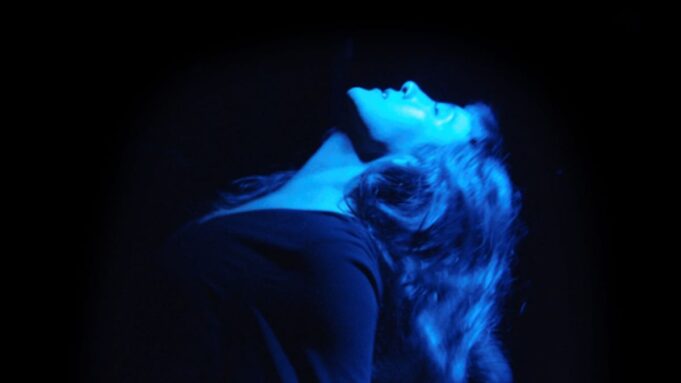 The Only Way to Love premiered today.

Vanessa Carlton premiered the music video for her single “The Only Way To Love” earlier today. The track is off Vanessa’s upcoming sixth studio album Love Is Art out March 27, 2020 by Dine Alone Records and was produced by Dave Fridmann (MGMT, Flaming Lips). Directed by Joshua Shoemaker and choreography by Lindsay Fine Smith, the video is a visual meditation on the push and pull of fear and courage within our minds.

The dancing is a physical manifestation of this woman’s emotions inside her head. The journey of love is beautiful, brutal, joyful, peaceful…so many chapters. And it only works if you let go of fear. That is her struggle. Until she finally let’s go. – Vanessa Carlton

Tying into the album release, Vanessa will embark on her Love Is An Art Tour with special guest Jenny O.

The upcoming album Love Is An Art, explores the eternal seesaw that is human connection: the push, the pull, the balance, the bottoming out. It’s that constantly evolving nature of love, expectations and compassion that Carlton analyzes from all angles on Love Is An Art, from romantic, to parental, to the friends that hold us up and the leaders that repeatedly let us down.

True to Carlton’s skill as both a lyricist and an instrumentalist, the arrangements on Love Is An Art tell these tales as vibrantly as the words themselves: piano parts that speak of rage and tenderness, synths that burst and glow like dawn.

Love Is An Art Tour