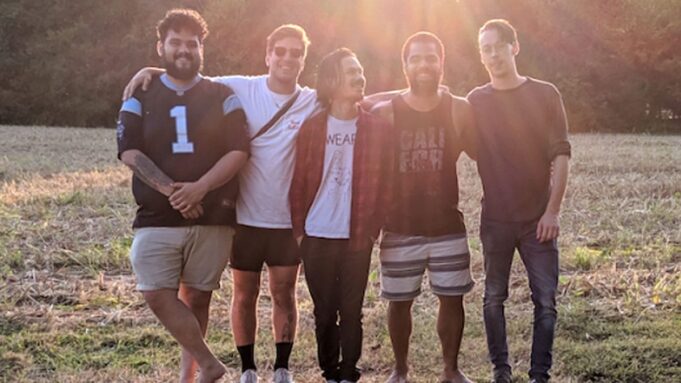 The EP is the follow up to 2019’s ‘Perfectly Temporary’ (which they recorded at Lumberyard Recording Studios with Ace Enders of The Early November and Nik Bruzzese of Man Overboard). “Winter Jawn” is the first of many releases the band has planned for 2020

Live Well spent 2019 on the road, capping the year off with a stint supporting Man Overboard at their sold-out show at Philly’s First Unitarian of Philadelphia in December.

Started by Paul Masbad (vox/guitar) and Max Johl (guitar/vox) who bonded after traveling the country together in late 2017, Live Well’s lineup was rounded out with the addition of Donald Perdomo (guitar/vox), Luis Castro (bass/vox) and Neil Stafford (drums). They released their debut EP “First Demos” in the spring of 2018, and have been playing and writing relentlessly ever since.

The band’s tour schedule this spring includes stops at SXSW in Austin, TX. See dates below.

Watch for the band to release a new music video soon!

Drop us a line at [email protected] to share your live music news and live show review.