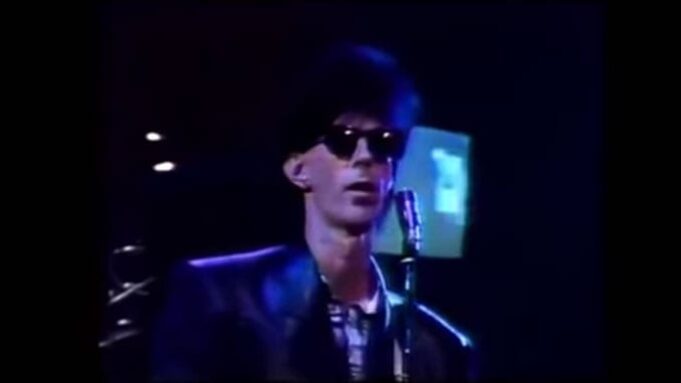 We are sorry to report on the passing of Ric Ocasek.

Reports indicate that he was found in his New York City apartment by his estranged wife, Paulina Porizkova. Ocasek was of course well known as the guitarist, singer, and songwriter (along with other band mates) of the 1980s band The Cars. He was inducted into the Rock and Roll Hall of Fame in 2018. He was beloved as a singer, songwriter, musician, record producer, painter and even an author.

While Ocasek was from Baltimore, MD the band formed in the city of Boston and became one of their most beloved exports. Their debut album, The Cars, sold over six million copies and stayed on the Billboard chart for over two years.

Over the course of their career they released seven studio albums, numerous compilations, twenty six singles and had record sales that are estimated to be more than twenty five million copies.

In the 1980s in the early days of MTv their music found an audience and their innovative videos were touted as some of the most creative of the time period. The Cars other lead singer, Benjamin Orr who also played bass and sang on many of their hits either on his own or alongside Ocasek passed away of cancer in 2000.

Ocasek became a well known and revered producer of music and his list of accomplishments there are enough for him to be a significant rock and roll figure even had he not been in the Cars. Among what seems like an entirely too huge list Ocasek’s producing credits include Weezer (the Blue Album, the Green Album, Everything Will Be Alright in the End.) But Ocasek’s credits are far more diverse than you might expect including credits on albums by Bad Brains, Romeo Void, Nada Surf, Bad Religion and many more.

Our best wishes go out to the family, friends and family of Ric Ocasek.