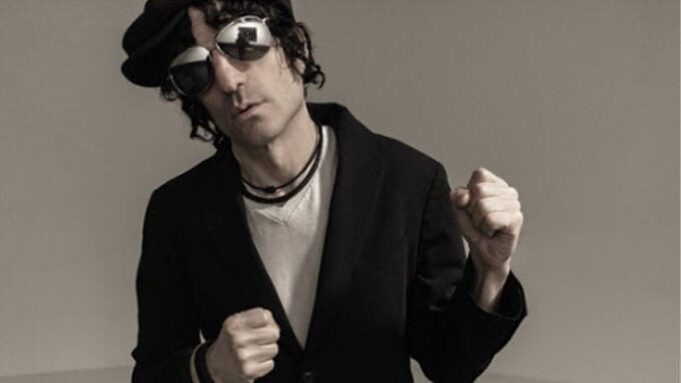 Jesse Malin is sharing a new video for “Meet Me at the End of the World Again” (directed by David Stekert) from his album Sunset Kids (Wicked Cool / Velvet Elk), produced by Lucinda Williams and Tom Overby. “I just love his writing,” Lucinda tells Rolling Stone.  “I think his whole punk background informs a lot of what he does.”

“Looking at all the fear and sadness in the world and everyone hiding in their phones, I decided to hit the big streets of LA to connect with the real people and true stars of the world,” says the video’s leading man, Bob Strauss, talent scout and manager to Jesse Malin and other high-level stars.  “Spread some love and happiness through random encounters, midnight mambo, sidewalk singalongs and boulevard boogie.”

One of the best reviewed albums of Malin’s career, Sunset Kids includes the remarkable Malin/Williams duets “Dead On” and “Room 13,” and “Strangers & Thieves,” a co-write with Billie Joe Armstrong.

Jesse Malin will be touring in 2019-2020, including his largest hometown New York City show Saturday, September 14 at Webster Hall, with Alejandro Escovedo and guests Tommy Stinson, Joseph Arthur, Matthew Ryan and more.   Catch him at AmericanaFest on September 11 @ The Basement, 11pm CST.