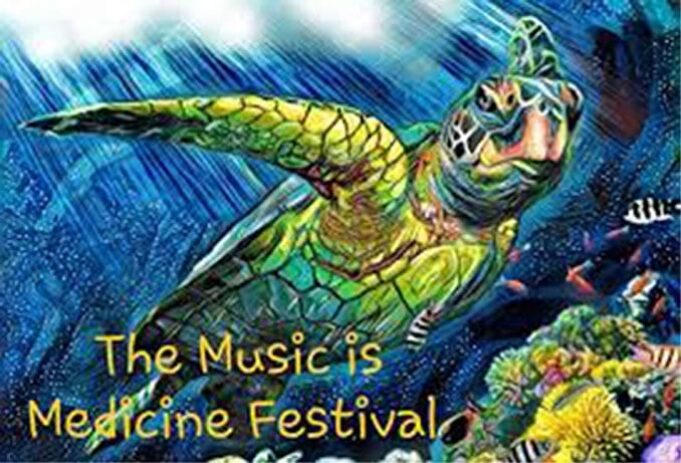 Over the past several years the Founder of this Festival, Jetta Intelisano’s wife Kate, has been battling this disease and nearly lost her life 3 times this year. There have been countless trips to NYC to see a specialist to have dangerous and life-threatening procedures performed to save her life.

Bret Bollinger in an American musician who is best known as the lead singer and bassist for the rock band, Pepper. Bollinger was born in Kailua-Kona on the Big Island of Hawaii and started Pepper his senior year of high school in 1997 with his childhood friends. Over the past two decades, the band has sold over a million albums worldwide and toured extensively across the globe, including all of the United States and over 50 other countries.

Bollinger is currently launching a solo career having just released his debut LP, “LO-FI” in November of 2018. LO-FI showcases a vintage reggae/rock sound, while also providing a fresh take on the genre.

Hartley’s Encore is a funk/soul band from Albany, NY. Their mission: making music that’s equal parts soundtrack to your Saturday night and bacon for your Sunday brunch. Frequently FUNKY—and always soulful—H.E. is the house band at your dance party for the apocalypse. They shared the stage with such greats as Eric Krasno (of Soulive/Lettuce), were recently selected as a “[Band] You Should Know,” by NYSMusic.com in its 2017 year-in-review, and on April 20, 2018, released their self-titled debut record (EP), recorded and mixed by iconic drummer/producer Alan Evans (of Soulive) at (his) Iron Wax Recording Studio. The record is now available on Spotify, iTunes, and all major digital platforms, as well as in CD format at the next Hartley’s Encore show near you.

Resinated is a pop/reggae band from St. Petersburg, Florida, who also incorporates elements of funk, soul, alternative, and jam.

St. Pete has become a home for Resinated, and they have gained radio, festival, and social media exposure building a large fanbase of “Resinators.”

Get tickets for The Music is Medicine Festival.