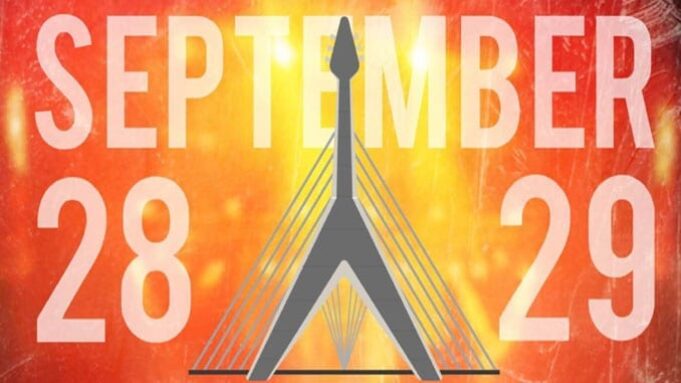 The first ever Boston Local Music Festival will take over City Hall Plaza in Boston on September 28-29, 2019, showcasing rising stars of the Boston music scene.

Featuring a wide variety of musical genres from Americana to Punk Rock, the festival performers will include The Gravel Project, Lockette, Analog Heart, blindspot, Kabir, The_Stampede, OC45 , The Cast Irons, Salem Wolves, The Knock Ups, Dori Cameron & the Invisible Monsters, Fire in the Field, Fireking, Brother Guy, and Bird Language. Additional acts will be announced closer to the festival.

The Boston Local Music Festival is presented by Winter Hill Brewing Company, who will host a beer garden throughout the event. In celebration of the thriving music scene, the brewery will create a special beer for the event – Banned Beer.

The idea of the Boston Local Music Festival sprang out of the annual Boston Arts Festival. “Every year, many bands applied to be part of Arts Festival but, unfortunately, the format for the festival didn’t lend itself to showcasing all of the incredible local music talent that lives here in Boston,” said Jen Matson, organizer of the festival. “The decision was made to create a standalone event to showcase the depth of music Boston has to offer and help local musicians thrive and build upon Boston’s strong legacy of music.”

Organizers encourage festival attendees to take public transportation to the event. The Boston Local Music Festival is accessible by taking the MBTA Green Line to the Government Center stop or the Orange Line to the Haymarket stop.

The Boston Local Music Festival will take place from 11:00 am to 6:00 pm September 28th and 29th on City Hall Plaza. Rain or shine. No tickets are necessary and all ages are welcome.

This festival is Presented by Winter Hill Brewing Company.