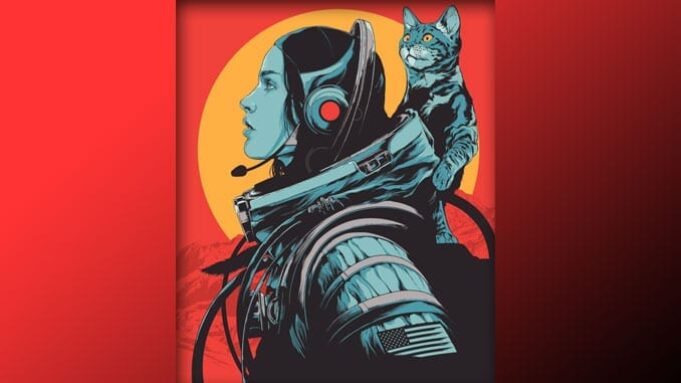 There is nothing like a tour opener to get your blood pumping. The much anticipated All Roads Runaround Tour started in a very well set up but hardly known amphitheater known as Pennysaver or Long Island Community Hospital Amphitheater at Bald Hill(depending on who you talk to) 3/4 of the way out on Long Island. The weather was little grey, however the temperature was a perfect 70 degrees when G Love took the stage around 5:30.

Philadelphia’s own Garrett Dutton, better know as G Love is a much loved and appreciated musician, gaining popularity in the mid 90’s with his band G Love & Special Sauce. Tonight was a solo acoustic performance. With a very entertaining set that consisted of the crowd favorite “Cold Beverages” he played his heart out and was soon taking his bows. Next up, Blues Traveler!

Touring Veterans Blues Traveler announced their presence with authority. Playing fan favorites like “Dropping some NYC” and “But Anyway.” BT are no strangers to large crowds and seem to roister in the fact. From the early days of the H.O.R.D.E. Festival to their yearly Fourth of July at Red Rocks they have honed their skill for over 30 years. Lead sing John Popper seemed to have a smirk of satisfaction after playing each song flawlessly. After playing a powerful well though out set they exited the stage.

The crowd was in a really good mood. If you were floating around you could find Al Schnier and Vinnie Amico taking pictures and talking with fans. On stage you can see the newly elected Mayor of Moe.Ville Frank Robbins doing what he does best.(If you don’t know, check out his Facebook page “The Guitar Tech”). As you get closer to the stage you may run into some known friends of the band and some super fans know as moe.rons. The energy was building even more.

Now for what was my favorite part of the show. The moe./Blues Traveler collaboration. Starting with BT’s “100 Years” they were playing as if they had been a solid unit since the beginning. But that was not enough. Their cover of Steely Dan’s “Reelin in the Years” flowing right into moe.’s “Happy Hour Hero” was truly something to see. At almost 20 minutes I wish it would have gone on for another hour. But it gets better. Dropping into The Rolling Stones “Dead Flowers” they really took it to another level. They played an extremely solid set and moved off the stage. It’s moe.time!

After taking a few minute break moe. hits the stage again. This time it’s just them. Starting it all out with LL3 Jim Loughlin shows you what sets himself apart from other percussionist. Chuck and Al are bouncing off each other as if they are a single person. Vinnie is playing with power and precision as usual and Rob is playing and singing at an inspired level. Songs like “Nebraska” and “Akimbo” into “Timmy Tucker” really made for a perfect night.

Even though it was pouring rain for most of the show, I don’t think it mattered to anybody in the crowd. The bands played magnificently and nobody left wanting.

Sweet Talking Hippie
The Wolf Is Bumpin’
Dropping Some NYC
Jam
(without J. Popper) (>)
Run-Around
When You Fall Down
But Anyway
Stand (>)
NY Prophesie
The Mountains Win Again
Hook