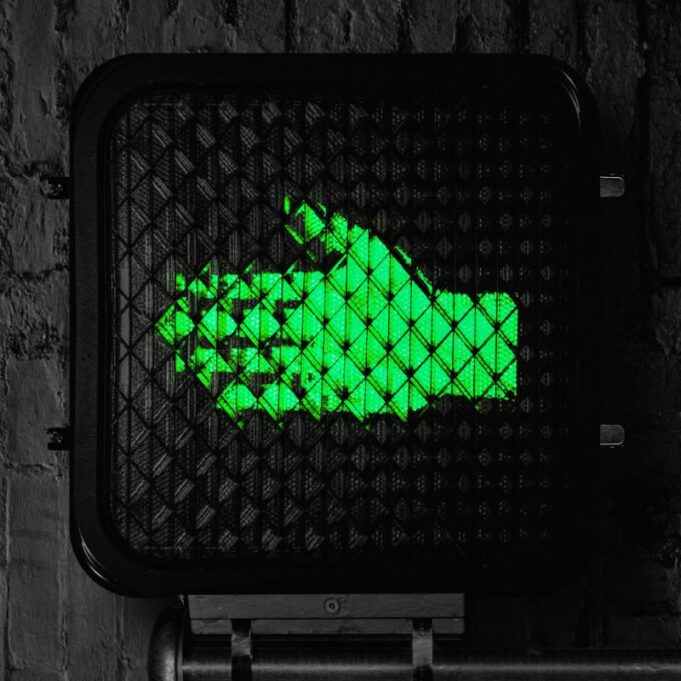 The Raconteurs – Jack White, Brendan Benson, Jack Lawrence and Patrick Keeler – have released their brand-new single “Help Me Stranger”. The latest track to be released from their long awaited new album, HELP US STRANGER (Third Man Records) is out digitally everywhere now and is available instantly with all digital pre-orders of the album, along with previously released songs “Hey Gyp (Dig The Slowness),” “Now That You’re Gone,” and “Sunday Driver.” The band have also premiered the companion music video for “Help Me Stranger” today. The video, which was filmed last month in the mysterious city of Kimitsu, Japan by director/visual effects specialist Yasuhiko Shimizu around the band’s recent Tokyo shows.

Additionally, The Raconteurs and Third Man Records have announced a special independent record store exclusive white vinyl version of HELP US STRANGER with an alternate cover and hand screen printed LP jacket, as well as a limited quantity of strictly promotional, never-available-for-sale 7-inch test pressings of “Hey Gyp (Dig The Slowness)” which will both be available on album release day, June 21. Check with your local record independent record stores for more information on how to obtain these limited and exclusive offerings.

HELP US STRANGER sees the mighty Raconteurs reassembled, stronger and even more vital than ever before as they continue to push rock ‘n’ roll forward into its future, bonding prodigious riffs, blues power, sinewy psychedelia, Detroit funk, and Nashville soul via Benson and White’s uncompromising songcraft and the band’s steadfast musical muscle. With HELP US STRANGER, The Raconteurs have returned right when they are needed most, unified and invigorated with boundless ambition, infinite energy and a collectivist spirit operating at the peak of its considerable powers, once again creating a sound and fury only possible when all four of its members come together.

The Raconteurs will celebrate HELP US STRANGER with an epic world tour, including North American dates set to get underway July 12 with a sold out show at Detroit, MI’s Masonic Temple. Due to popular demand, additional dates have been added in a number of major markets, including Detroit, Vancouver, New York, and Nashville. For complete details and tickets, please visit theraconteurs.com/tour. Every online ticket purchased for North American headline shows will include a physical copy of HELP US STRANGER on CD. Fans will also have the option to upgrade their CD to the standard black vinyl LP.