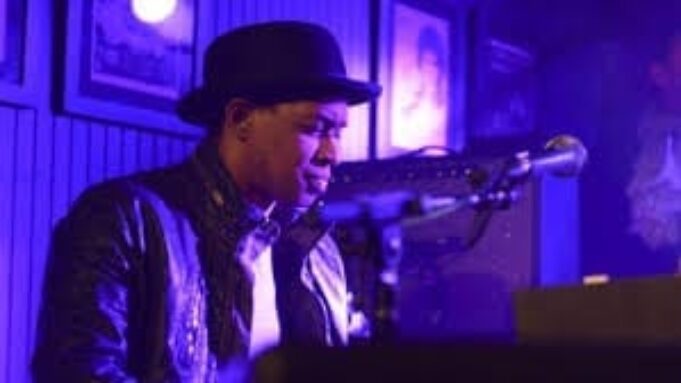 We are sad to report on the passing of multi-instrumentalist Kofi Burbridge. Most recently a member of the Tedeschi Trucks band, Burbridge was well regarded as a talented player on multiple instruments: flute, keyboards and vocals.

Kofi Burbridge was born on September 22, 1961 in the Bronx, NY to William and Carol Burbridge.

Along with his brother, Oteil Burbridge of Dead and Company, Kofi was encouraged by his parents to pursue music with an early education in classical and other forms. He joined his brother in the seminal jam band Aquarium Rescue Unit after Colonel Bruce Hampton’s departure (RIP to the Colonel, too). In 1999 Burbridge joined the Tedeschi Trucks Band.

Oteil Burbridge stated this about his brother, ” My first musical hero, my big brother, Kofi. He was the first musician that I saw play on a regular basis, my biggest influence, and my most important teacher.”

“.. by nine years old Kofi was sitting with major jazz musicians like Donald Byrd and Ron Carter. He went off to music school in North Carolina at fourteen years old.”

Over the last few years Burbridge has had medical challenges resulting in multiple hospitalizations. It has been stated that these challenges became more complicated and ultimately resulted in his passing late last night.

Our deepest condolences go to the Burbridge family, the Tedeschi Trucks extended family, his friends and fans. May he rock out for eternity.