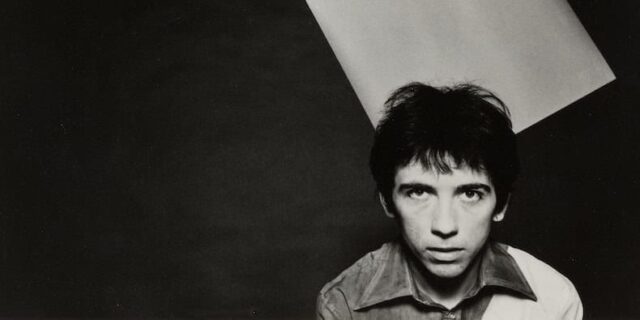 The lead singer of the infamous punk band the Buzzcocks, dead at age 63.

Born April 17, 1955 as Peter Campbell McNeish, the singer, songwriter and guitarist rose to fame out of England as the leader of the seminal punk rock band the Buzzcocks.

Buzzcocks formed in 1975 in Manchester England.  Driving melodies, Shelley’s sharp witted lyrics, and a keen sense of melody made Buzzcocks a front runner in the developing punk rock scene in the mid 1970s.

In 1976 the band recorded their first demo but it went unreleased.  Later that year they joined the Sex Pistols on the Anarchy tour and their reputation was cemented.

While the band’s live performance schedule tapered off around 1980, the band remained prolific in the studio.  The band released three EPs that year but encountered difficulty with their label, EMI Records which caused the band’s demise by 1981.  Shelley began his solo career shortly after the band’s breakup and Buzzcocks reformed in 1989 and toured the US. 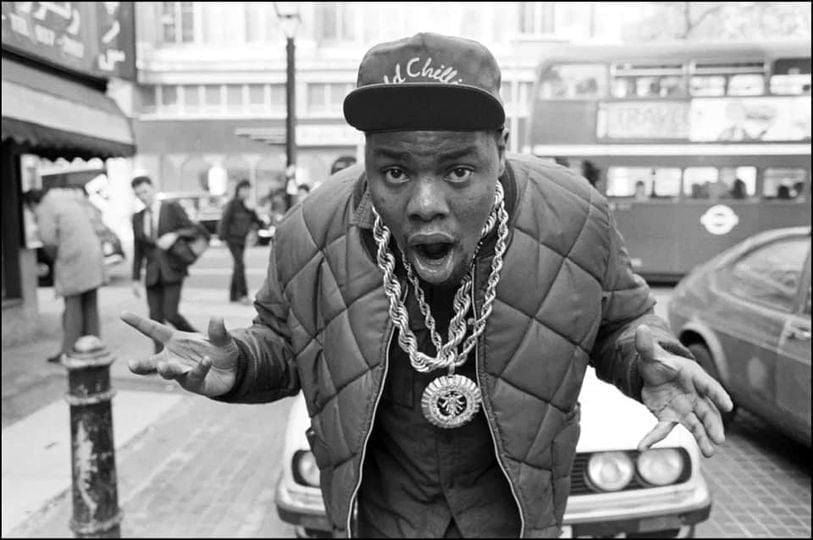