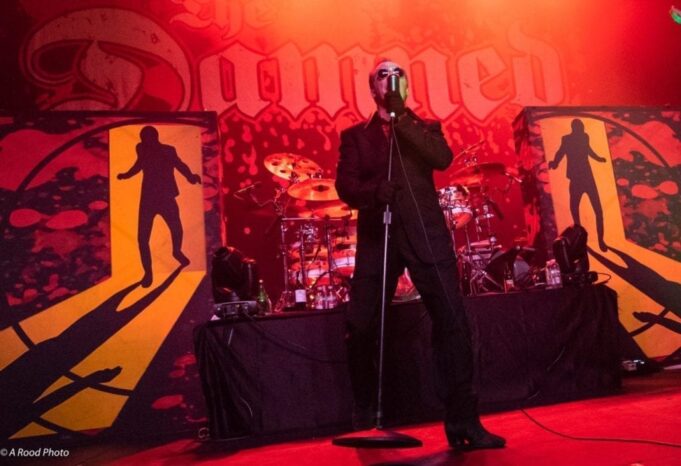 The Damned
Fonda Theatre Los Angeles CA
November 02 2018
review by Michelle Nati
Photos by Stevo Rood
To submit a story or to just say hello, email us at [email protected]
Check out the Live Music News and Review.com Facebook page for updates and announcements.
From the video channel of Orlando Acosta
Despite the fact that the Damned were the first ever UK punk band to release a single and album and tour the US, they never got the recognition of many of their contemporaries. Yet, 42 years later, they are one of the few first wave punk bands left standing and with good reason—they still enjoy being the Damned. 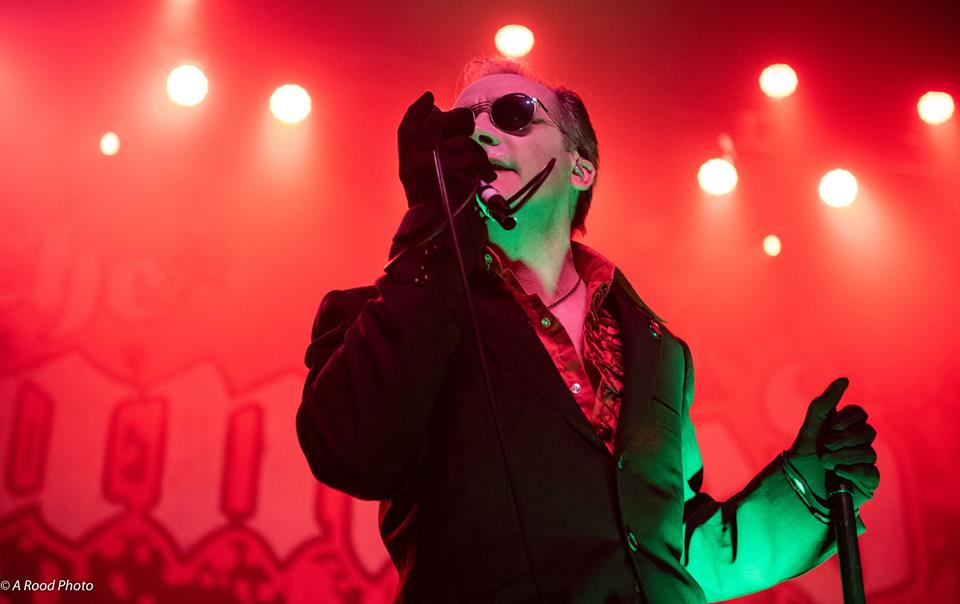 A full gallery of photos from this show is located here.Nowhere was this more evident than at a recent show at the Fonda Theater in Hollywood on November 2. The group performed with the same relentless vigor that they had when punk was still in its infancy.
Frontman Dave Vanian’s resonant voice was bigger than ever as he plowed through a few songs from the Damned’s most recent offerings from Evil Spirits (produced by Tony Visconti and released earlier this year) and classics including “New Rose,” “Love Song,” and “Neat, Neat, Neat,” among many others. The Damned’s only other original member, Captain Sensible, gleefully hammed it up, playing off of Vanian’s elegance, much to the expectation and joy of the audience who were breathlessly left wanting more by the end of the 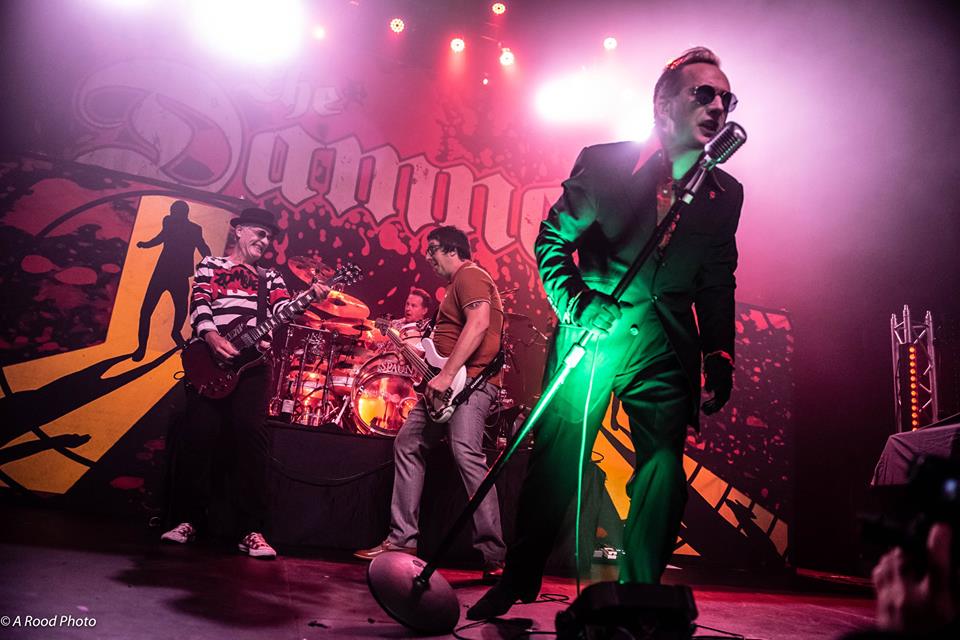 set. Bassist Stu West, drummer Pinch, and keyboardist Monty Oxymoron rounded out the group, and while they are not original members, they’ve been in the Damned for several years, and perfectly maintain the band’s rhythmic foundation.  The setlist:NastyBorn to KillPlan 9 Channel 7 Standing on the Edge of Tomorrow 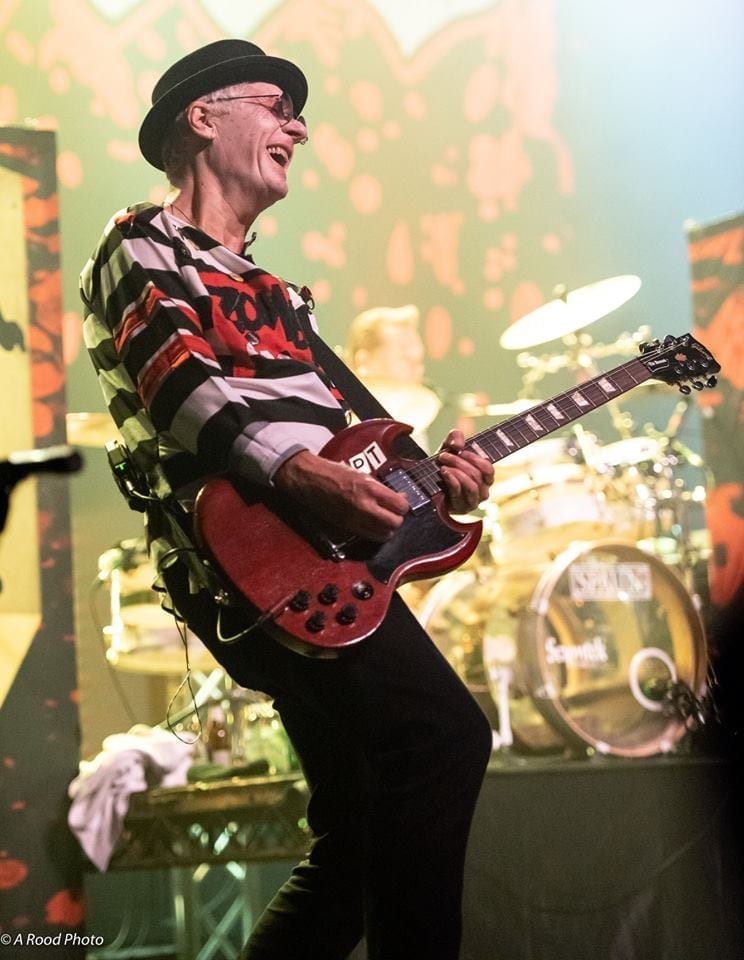 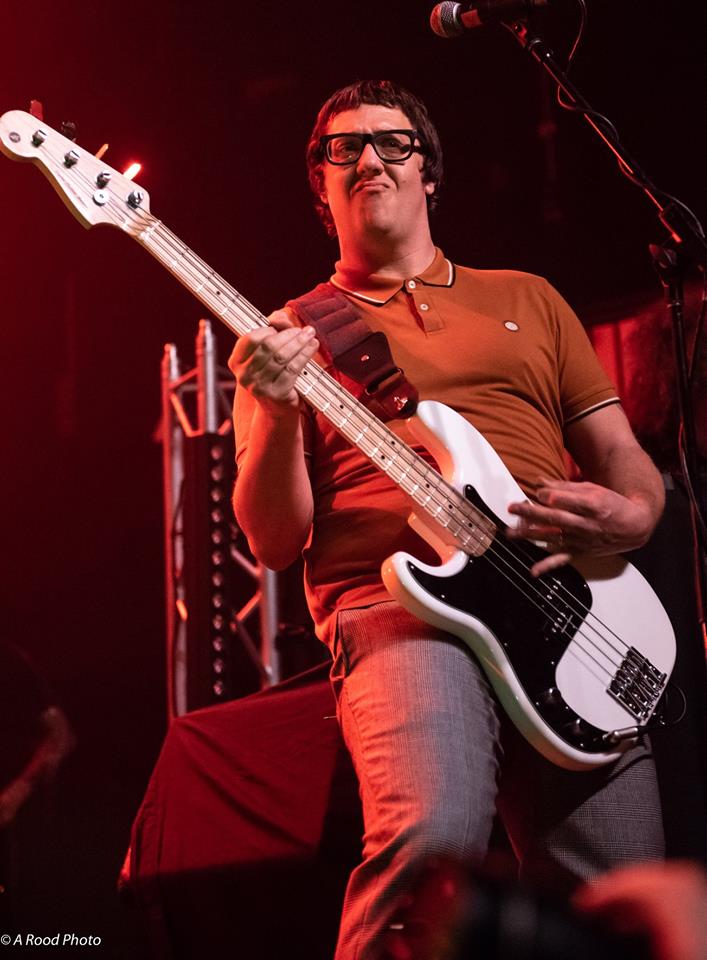 A full gallery of photos from this show is located here.
To submit a story or to just say hello, email us at [email protected] Check out the Live Music News and Review.com Facebook page for updates and announcements.