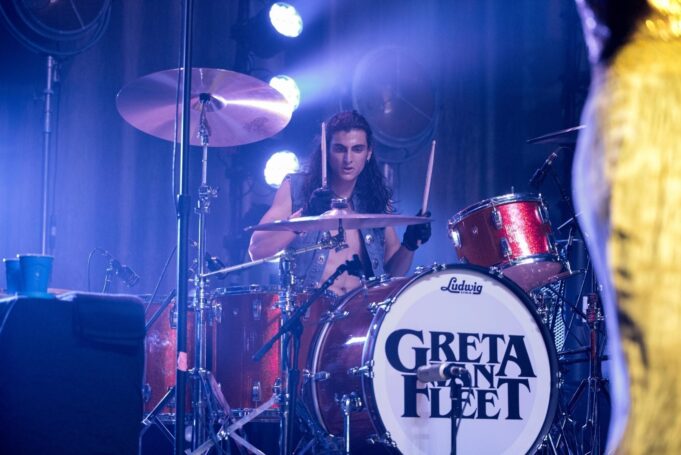 Overview and Photos by Mark Ashe

Greta Van Fleet seemed to catch on like fire with Josh Kiszka’s vocals eerily similar to Robert Plant of Led Zeppelin.  The band has two EPs Black Smoke Rising and From the Fire and they just released a new studio album, Anthem of the Peaceful Army.  In concert all of the band members shine.  Jake Kiszka’s amazing guitar solo on Edge of Darkness, just blew away everyone in the crowd.  He used the entire stage to his full advantage, teasing the audience during the several minute solo.

A full gallery of photographs from this show by Mark Ashe is located here.

The highlight of the night was the last song of the show, Safari Song.  This is the song that got lots of radio play and this is what the audience wanted to hear.  If they could have played it twice, they would have and the audience would have loved it!

Greta Van Fleet had two more shows at Terminal 5 this week and both are sold out.