ALLEN STONE RELEASES NEW SINGLE “TASTE OF YOU” FEAT. JAMIE LIDELL; ANNOUNCES EXTENSIVE FALL TOUR To submit a story or to just say hello, email us at [email protected] Check out the Live Music News and Review.com Facebook page for updates and announcements. New York, NY (October 17, 2018) – Washington state R&B/soul singer-songwriter Allen Stone has released his third single of 2018, “Taste Of You” feat. Jamie Lidell, today via ATO Records. A two-month fall tour of North American kicked off last week, arriving in Los Angeles for two shows, tonight and tomorrow, at the Fonda Theatre (all dates below). From Allen Stone’s video channel https://www.youtube.com/watch?v=5fTvgUGzZh4 Discussing his inspiration for the track, Stone stated: “I had the opportunity to play an Aretha Franklin tribute show at Carnegie Hall last year and I was privileged to sing ‘Say A Little Prayer.’ What an iconic song! Getting to play that song in such an inspiring environment made me want to write a song just like. This was my attempt. My personal tribute. Love you Aretha.” A banner year, Stone married last month in Australia, appeared as a guest mentor on “American Idol” in April, performing a powerful duet of “Unaware” with contestant Dennis Lorenzo, and released the single “Brown Eyed Lover” that month, in conjunction with a spring tour. The performance led to more than 15,000 sales of the digital single of “Unaware” and more than 5,000 album downloads in the weeks following, while “Brown Eyed Lover” broke into the Spotify Viral Charts and made it to #11 in the U.S. The song now has more than 6 million total streams. Stone followed with the Lidell-produced single, “Warriors” in June, performing the song during ABC’s broadcast of the Special Olympics opening ceremony in Seattle, backed by a 2000 member choir [watch]. All of this new music will lead to a new full-length album from Stone in 2019. Fans can expect to hear new music during performances in the months ahead. Catch Allen and his band in the cities below. 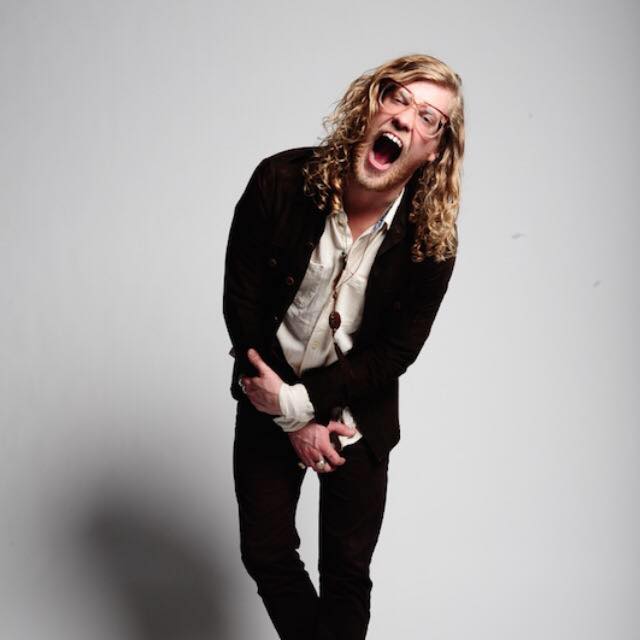 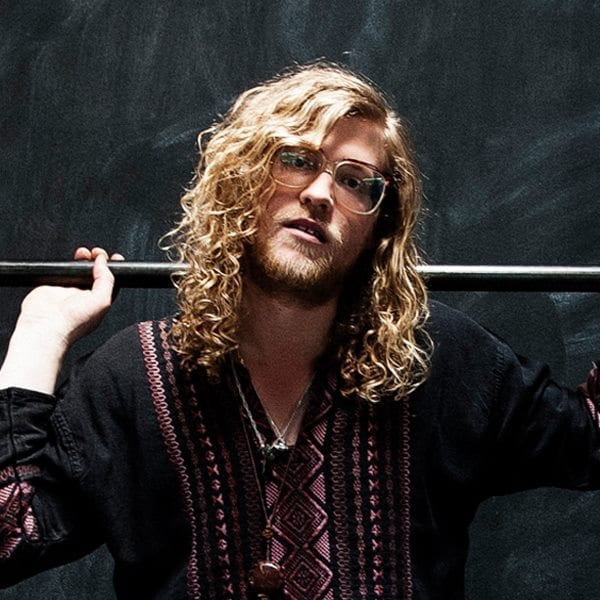 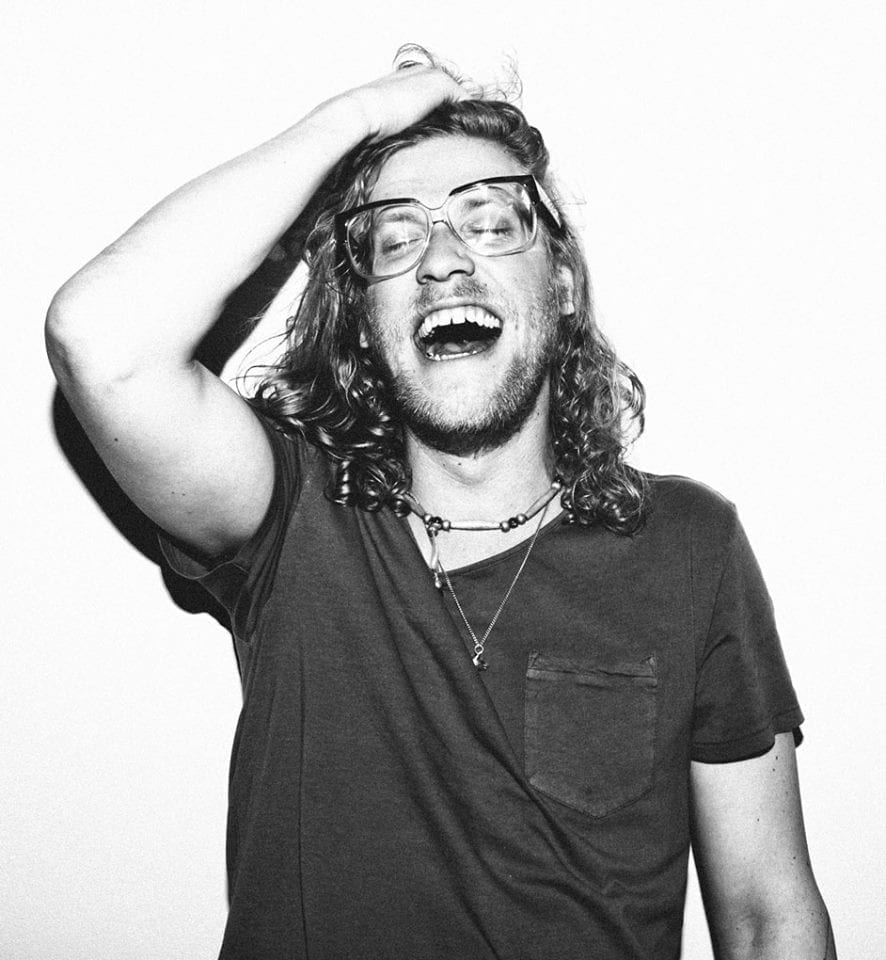