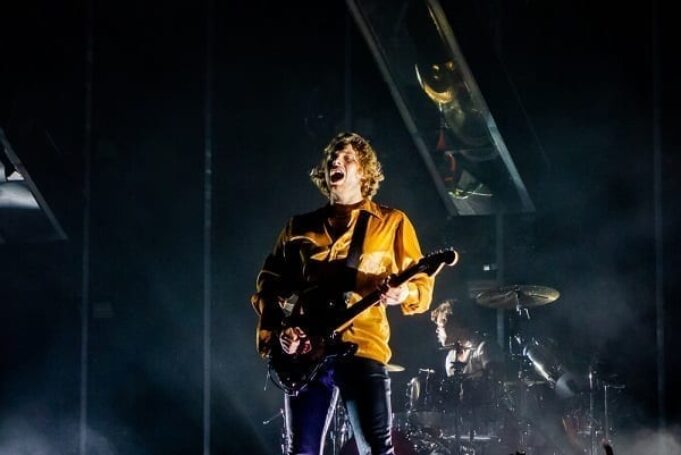 From the video channel of Roman Gokhman

If there is one thing 5 Seconds of Summer knows how to do, it’s to put on a show. Last night they brought the Meet You There Tour to the Event Center at San Jose University. Fans lined up hours before the doors opened to ensure they could get as close as possible to the four-member band from Australia with Luke Hemmings, on lead vocals and guitar, Calum Hood, on bass and vocals, Michael Clifford, on guitar and vocals, and Ashton Irwin on drums. 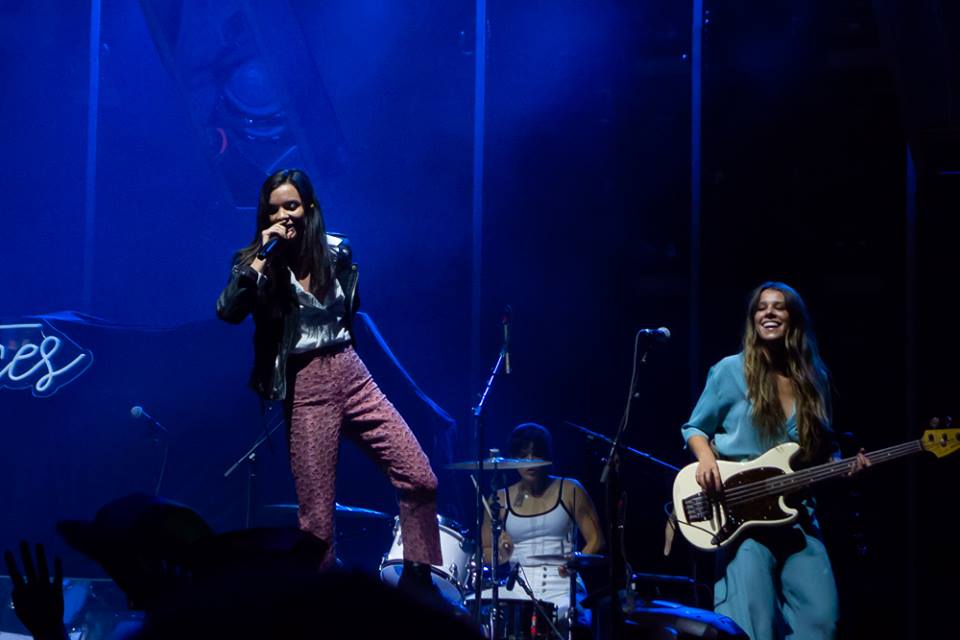 Opening for 5SOS were The Aces, an all-girl band from Utah featuring Cristal Ramirez, on lead vocals and guitar, Katie Henderson, lead guitarist, McKenna Petty on bass and Alisa Ramirez on drums. The Aces had a 30-minute set in which they played songs from their debut album When My Heart Felt Volcanic. They began their energetic performance with the song “Volcanic Love” and ended it with crowd favorite “Stuck.”

From the video channel of Roman Gokhman

After the Aces finished, the crowd was ready for 5SOS to take the stage. They kicked off their set with “Babylon,” and the building erupted. The band played songs from all three of their albums, but the obvious fan favorites were the new songs from their third studio album titled 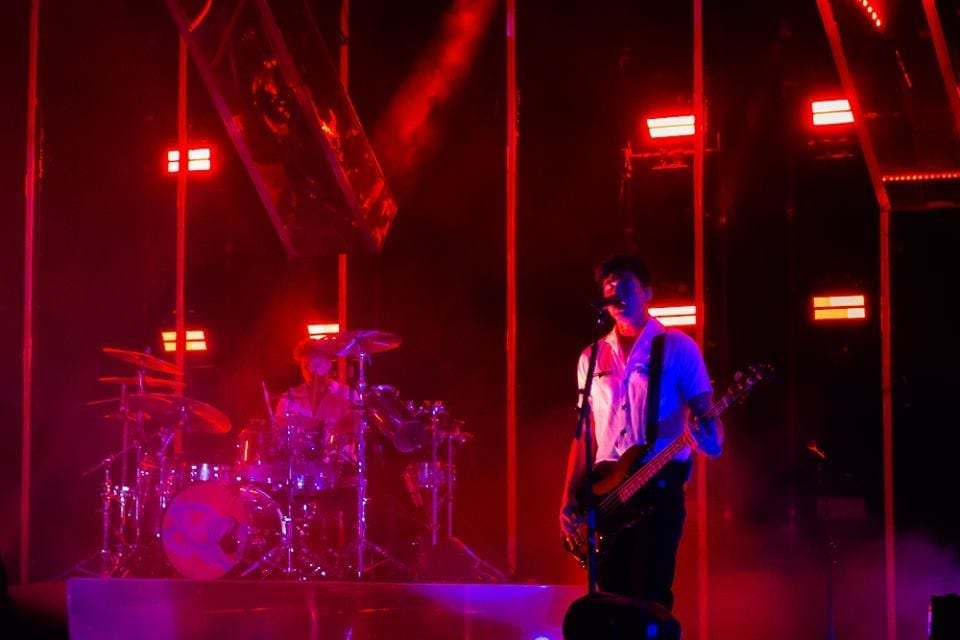 Youngblood. The stage production was beautifully done with the lights changing colors to fit with the moods of each song. All the members of 5SOS have amazing voices, and I was impressed that they sound exactly the same live as they do in recordings.

There was so much energy on the stage and in the crowd. You could easily tell that everyone was having a good time no matter how cramped and crowded it was.After the end of their set, 5SOS returned to the stage for an encore and played their newest single, “Youngblood,” to end the night. Overall, it was a great show, and I would definitely recommend seeing Five Seconds of Summer when they come to your town. 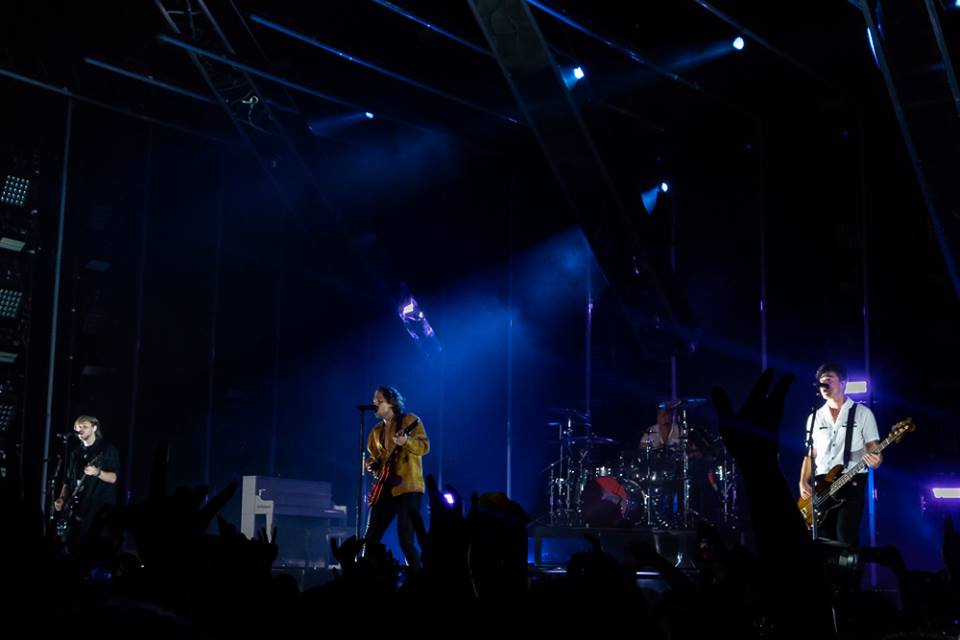 Babylon Talk
Fast Moving
Along
She’s Kinda Hot
Girls Talk Boys
Waste the Night
More
Better Man
If Walls Could Talk
Ghost of You
Amnesia
The Only Reason
Lie to Me
Why Won’t You Love Me
Valentine
Meet You There
Jet Black Heart
Want You Back
Encore:
She Looks So Perfect
Youngblood

From the video channel of Probably Austen