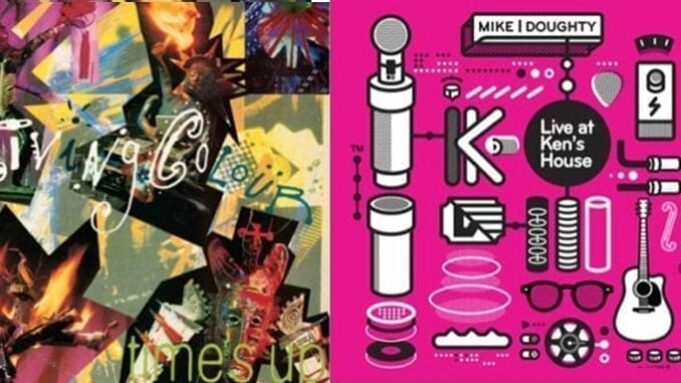 To submit a story or to just say hello, email us at [email protected] Check out the Live Music News and Review.com Facebook page for updates and announcements.   On September 28th, classic albums by Living Colour and Mike Doughty are being released on limited edition green vinyl as part of the Mindful Vinyl initiative for mental health awareness. A portion of the proceeds from the sales of these albums will benefit The Jed Foundation (JED), a nonprofit that exists to protect emotional health and prevent suicide for our nation’s teens and young adults.

Living Colour’s ‘Time’s Up’ was originally released in 1990, and followed up the quartet’s critically and commercially acclaimed debut, ‘Vivid.’ The album, which has not been available on vinyl since its initial release, features the hit singles “Type,” “Elvis Is Dead” and “Love Rears Its Ugly Head.” Legends Maceo Parker, Little Richard, Doug E. Fresh and Queen Latifah all make appearances on ‘Time’s Up,’ which won the Grammy Award for Best Hard Rock Performance. It’s being reissued via Megaforce Records. ‘Live At Ken’s House’ was released in 2014, and found singer/songwriter Mike Doughty recontextualizing the songs he 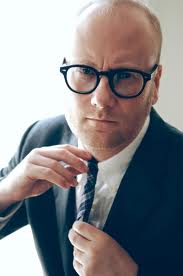 recorded as a member of legendary alternative rock group Soul Coughing. After famously eschewing his former band’s repertoire for much of his solo career, Doughty released an album of re-imagined Soul Coughing songs titled ‘Circles Super Bon Bon…’ (the full name of the album is a list of every song recorded) and toured the US extensively in support of it with his barnstorming band. ‘Live At Ken’s House’ is a 2-LP set that features many of the songs performed in concert that did not make it to the previous studio recording as well as a handful that did. Doughty and his band (Catherine Popper on upright bass and Pete Wilhoit on drums) recorded the live album in a single day and held the performances true to what fans saw on his 32-city tour. The album is being released via Doughty’s own Snack Bar label. Doughty, who wrote honestly about his own  mental wellness challenges in his memoir ‘The Book Of Drugs,’ says “There’s an emotional-pain crisis in America, and it’s incumbent on us to make medical care and talk therapy normal and accessible for people who suffer from depression and anxiety.’ https://youtu.be/GTsGAgKL4z8?list=PLgHAnN-JbLAtq69a6BsD05Jlqtn5cX50Z&t=8 The Mindful Vinyl initiative was created in 2016, with the aim of amplifying the conversation around mental wellness issues and connecting those conversations to music. ‘Time’s Up’ and ‘Live At Ken’s House’ are the seventh and eighth albums released under the Mindful Vinyl banner, with other titles in the initiative including limited edition represses of Living Colour’s ‘Stain,’ Fishbone’s ‘The Reality Of My Surroundings,’ and the ‘Silver Linings Playbook’ soundtrack. 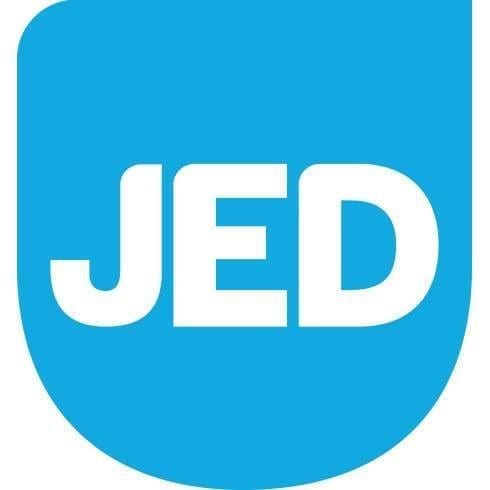 JED is a nonprofit that exists to protect emotional health and prevent suicide for our nation’s teens and young adults. JED partners with high schools and colleges to strengthen their mental health, substance abuse and suicide prevention programs and systems; equips teens and young adults with the skills and knowledge to help themselves and each other; and encourages community awareness, understanding and action for young adult mental health. Learn more at jedfoundation.org. JED’s programs include: JED Campus (jedcampus.org), Set to Go (settogo.org), ULifeline (ulifeline.org), Half of Us (halfofus.com), Love is Louder (loveislouder.com), and Seize the Awkward (seizetheawkward.org). Connect with JED: Email | Twitter | Facebook | Instagram | YouTube | LinkedIn Connect/Contact Info for Mindful Vinyl: Mindfulvinyl.org Purchase ‘Time’s Up’: Amazon | Indie Record Store Finder Purchase ‘Live At Ken’s House’: Amazon | Indie Record Store Finder
To submit a story or to just say hello, email us at [email protected] Check out the Live Music News and Review.com Facebook page for updates and announcements.