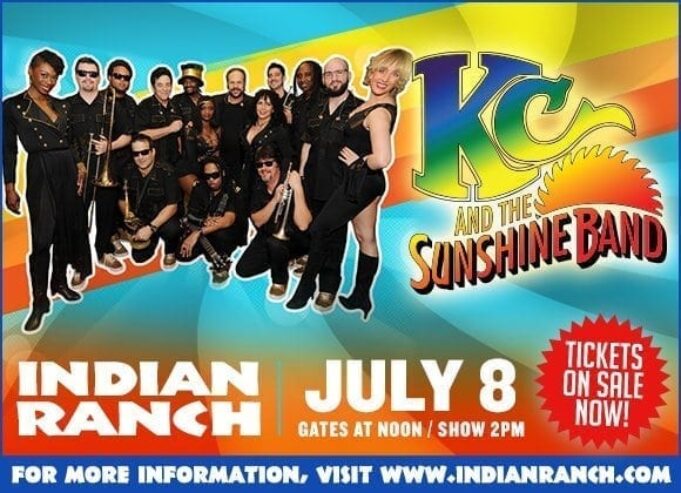 So I have been hearing about Indian Ranch for years, and I know that they get some surprisingly good acts there, so I jumped at the chance on a sunny Sunday to grab a couple of family members (my mother in law who is a live music veteran, and my son who at 16 is also a bit of a veteran with dozens if not a hundred shows under his belt already) and headed to south central Massachusetts.

Mainly I was going to see Kwame Binea who I have seen several times.  His vibe of combining positivity and motivation with great vocals, funky orchestrations and high energy is just really a great musical and personality workout.  He arrived for this show with a three piece, including Justin on guitar and Leon on keys.  Normally a larger outfit with horns, this was a deft and agile smaller lineup meant to be able to jump up on the stage quickly and support the headliner.

Full gallery of photos of this day here.

The trio was able to do that quite well, and put down a half dozen songs or so including mostly originals and the Bill Withers classic Use Me.  The sunshine wasn’t just in the sky, it was on the stage as the crowd was perfectly warmed up for the headliner.

I didn’t have much expectation for KC and the Sunshine band necessarily, and I wouldn’t have called it a bucket list concert for me.  I don’t have much history in terms of true disco era bands so I entered the concept with an open mind.  The band took the stage and was certainly huge, ranging from ten to fifteen pieces it seemed from song to song.  KC himself is certainly older and wiser but was still moving around the stage, whipping out disco moves and whipping the crowd into a frenzy. I was a bit surprised at the crowd, which was probably close to two thousand people, and there was a line of Harleys in front of the stage and the average age of attendees was probably between fifty and seventy years old.  The venue is ideal- with a great view of the lake from every seat, and the view is perfect from anywhere in this outdoor venue.  There are probably seats for three thousand which seems kinda cozy in their footprint.

From the video channel of Mark S

I was impressed with the band I have to say- sure there were the disco classics like Shake Shake Shake (Your Booty), Boogie Man and That’s the Way (I Like It) but there were a few surprises in there, too.  KC did some material that wasn’t his own…  I expected it to be the hits package that you would guess, but he threw in some other material in there that made sense to illustrate his other interests and material that the crowd would enjoy. Specifically  Always Something There to Remind Me by Naked Eyes super made sense as a song that everyone would know, he liked and did well, but was not a song he had authored.  There was some more including a Motown classics like the encore which was Ben E King’s Stand by Me or the Commodore’s classic Brickhouse.  It was a clever way to connect with the audience and remain true to his own personal musical vision. Overall, the audience ate it up, big time.  I got a chance to see an amazing venue and I will not hesitate to go back there for the next show that I can.

From the video channel of ILIKEKEWL

Full gallery of photos of this day here.