Wardruna Announces Short but Sweet North American tour on the East Coast Story by: Stephanie Janicedottir To submit a review or story for consideration hit us at [email protected] Check out the Live Music News and Review.com Facebook page for updates and announcements. Most people are familiar with the music of the Norwegian music group, Wardruna, from the popular History Channel’s The Vikings.  The series along with Marvel’s Thor have brought the myths, legends, and culture, of the folk in Scandinavia into the spotlight of popular culture.  Once relegated to the fringe genre of Black Metal, Nordic concepts in music have found their way into modern music labeled as neo-folk or dark folk music.  These genres use more traditional melodies, lyrics, and instruments to put a modern touch to folk songs both old and new.   Wardruna is the brainchild of Einar Kvitrafn Selvik, whose 2009 debut album Runaljod – Gap var Ginnunga, the first 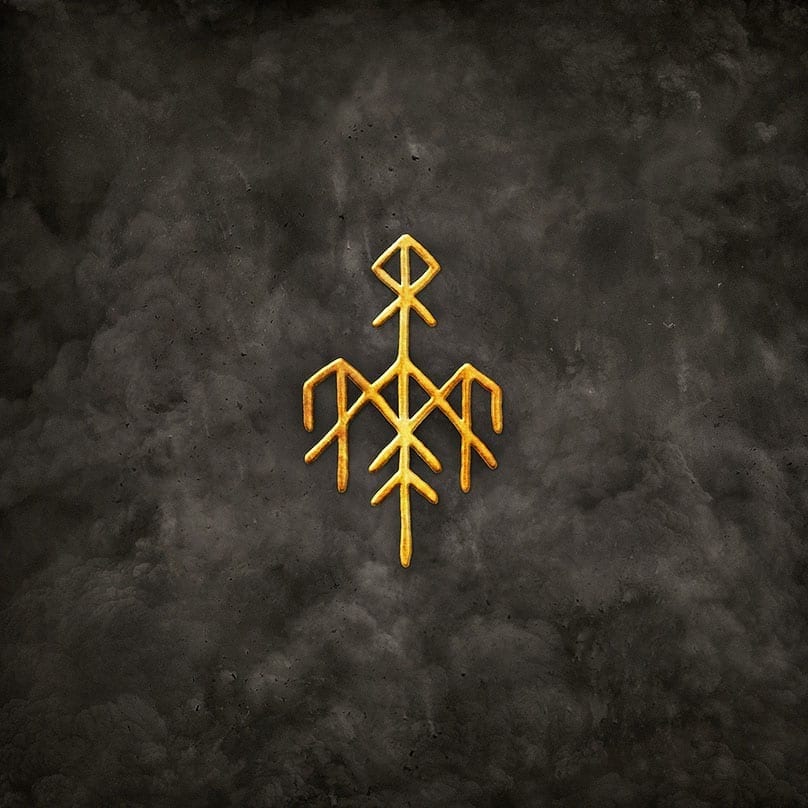 of a trilogy of albums.  This trilogy takes the listener on a musical journey through the 24 runes, also known as the Elder Futhark.  Other members of the group include Lindy-Fay Hella on vocals, Gaahl on vocals and conceptual contributions, Arne Sandvoll on vocals and  percussion, Eilif Gundersen on Bukkehorn and Lur, H.C. Dalgaard on drums and  percussion, and Jørgen Nyrønning on Harding-fiddle/violin. Some of the recordings are done outdoors in places or under circumstances of significance to each rune, like at the beach or with the sounds of horses galloping, and uses primarily old and historical instruments along with natural background sounds to bring a live, layered, and three dimensional quality to the music.  Along with the use of traditional instruments, Wardruna employs Nordic poetic metres as well as lyrics written in Norwegian, Old Norse and Proto-Norse tongue.  Gap var Ginnunga was followed by Runaljod – Yggdrasil in 2013 and Runaljod – Ragnarok in 2016.  Wardruna also had guest appearances on “Yggdrasil”, by renowned Icelandic composer Hilmar Örn Hilmarsson and Iceland’s leading rímur singer Steindór Andersen.  On Ragnarok, there are special guest performances by Einar’s own children and the Skarvebarna Children’s Choir.  The band has also had the pleasure to perform their works in front of the majestic 1100-year-old Gokstad ship at the Viking Ship Museum in Norway.

Wardruna’s music is popular in a modern context, because it is timeless.  For many, the music of Wardruna touches their spiritual center and sparks a renewed interest in the myths and legends of the Norse.  For some, it harkens to a time when their ancestors lived to survive in harsh environments, looking to the Gods and Heroes of the North as a source of strength and support.  For others, it rekindles a love of an older more traditional and primitive (but no less creative) music, free of the modern concepts and elements of popular music.   Now, Wardruna is arriving in North America for an intense short week, at the beginning of February, touring the East Coast for six dates.  However, with their commercial success and devoted fanbase, I foresee more dates and tours to follow.   Three out of the six dates are already sold out, so if you are hoping to see this Nordic band, you’ll have to get your tickets soon.   https://youtu.be/3fnPwj1AMpo If you live in New England and can’t get out to NYC or Toronto, you can see Wardruna at The Wilbur in Boston’s historic theatre district.  Tickets are selling fast, so don’t wait.  The Wilbur was opened in 1914, prior to modern electronic music, making the acoustics of the space a perfect foil for the music of Wardruna.  Live Music News and Review hopes to have a review of The Wilbur show, so keep an eye out for it in February. Official Website Facebook Page East Coast Tour and ticket links: Feb. 1st – The Fillmore, Silver Spring, MD – SOLD OUT Feb. 3rd – Town Hall, New York City, NY – http://bit.ly/2gegfbR Feb. 4th – Corona Theater, Montreal, Canada – SOLD OUT Feb. 6th – The Wilbur Theatre, Boston, MA – http://bit.ly/2xkPFmX Feb. 7th – Corona Theater, Montreal, Canada – SOLD OUT Feb. 8th – The Danforth Music Hall, Toronto, Canada – http://ticketf.ly/2DqIBsA To submit a review or story for consideration hit us at [email protected] Check out the Live Music News and Review.com Facebook page for updates and announcements.