RIP Hüsker Dü’s Grant Hart, 1961-2017 To submit a review or story for consideration hit us at [email protected] Check out the Live Music News and Review.com Facebook page for updates and announcements. Seminal punk band Husker Du has lost one of its founding members. Grant Hart, who served as the band’s drummer and co-songwriter, as well as the graphic designer for the band’s album covers, passed away at age 56 on September 14th, 2017. Mr. Hart’s publicist has confirmed the cause to be cancer. Hüsker Dü formed in St. Paul, Minnesota in the late 1970s. Bob Mould on guitar and Greg Norton on bass rounded out the trio who mashed up distorted punk and power pop. They were prolific throughout the 1980s, releasing six albums in fewer than six years. A box set with the band’s early, unreleased recordings is slated to be released later this year. From Bob Mould’s official Facebook page: “It was the Fall of 1978. I was attending Macalester College in St. Paul, Minnesota. One block from my dormitory was a tiny store called Cheapo Records. There was a PA system set up near the front door blaring punk rock. I went inside and ended up hanging out with the only person in the shop. His name was Grant Hart. The next nine years of my life was spent side-by-side with Grant. We made amazing music together. We (almost) always agreed on how to present our collective work to the world. When we fought about the details, it was because we both cared. The band was our life. It was an amazing decade. 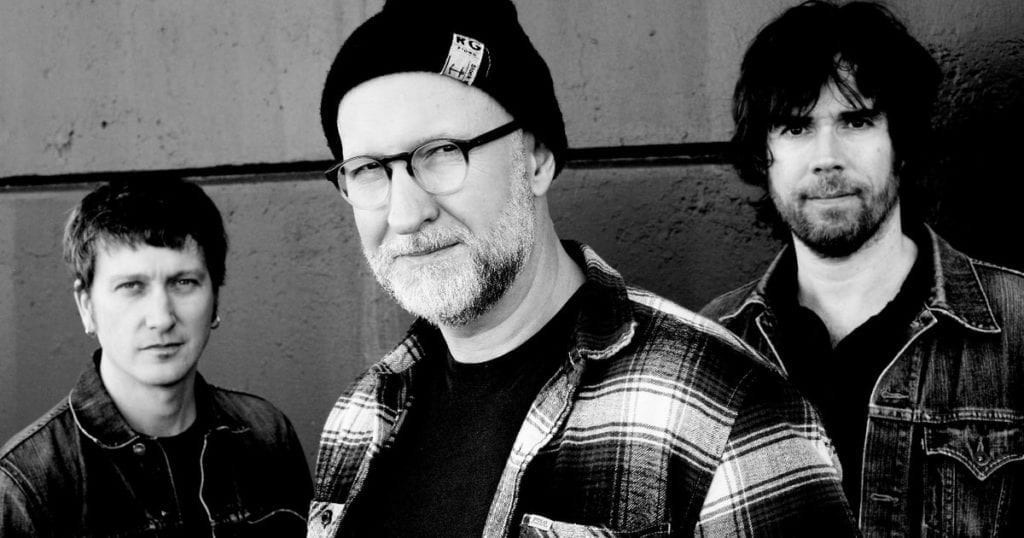 We stopped working together in January 1988. We went on to solo careers, fronting our own bands, finding different ways to tell our individual stories. We stayed in contact over the next 29 years – sometimes peaceful, sometimes difficult, sometimes through go-betweens. For better or worse, that’s how it was, and occasionally that’s what it is when two people care deeply about everything they built together. The tragic news of Grant’s passing was not unexpected to me. My deepest condolences and thoughts to Grant’s family, friends, and fans around the world. Grant Hart was a gifted visual artist, a wonderful story teller, and a frighteningly talented musician. Everyone touched by his spirit will always remember. Godspeed, Grant. I miss you. Be with the angels.” From the YouTube channel of Millenc0linSkatePunk: https://www.youtube.com/watch?v=gEVi0IxC0yM Husker Du Discography: Everything Falls Apart – 1983 Zen Arcade – 1984 New Day Rising – 1985 Flip Your Wig – 1985 Candy Apple Grey – 1986 Warehouse: Songs and Stories – 1987 To submit a review or story for consideration hit us at [email protected] Check out the Live Music News and Review.com Facebook page for updates and announcements.