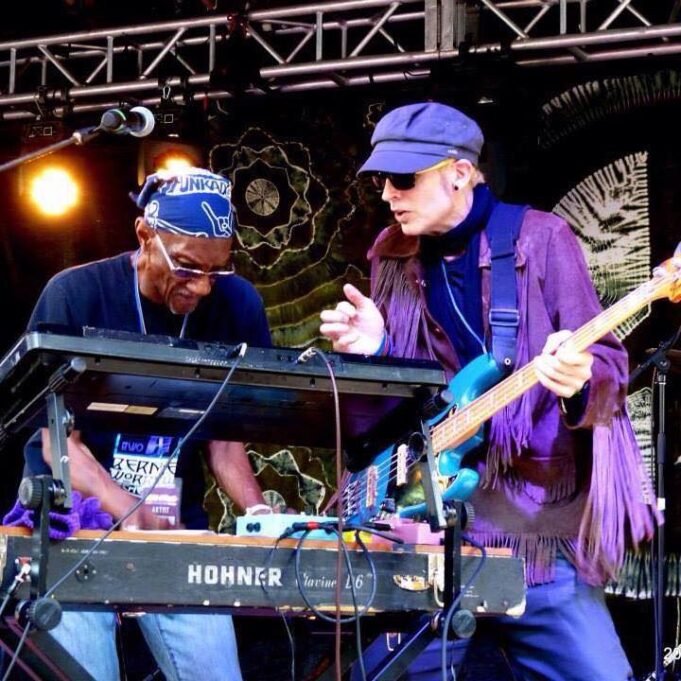 The world has lost one of the most innovative musicians of our time.  Word has come to us from sources close to the legendary musician that he has succumbed to his battle with lung cancer.  His family had been posting that he had taken a turn for the worse in his battle and have indicated that he is headed “home.”

“Bernie was one of the most talented and beautiful human beings with which I have worked.  He always made sure that with the gift that he had he shared it with the people that he played with. I have had many musical mentors in my journey, but Bernie Worrell was one of the strongest of them,”  Freekbass.

Bernie Worrell was a titan in music, playing keyboards and composing music for Parliament with George Clinton and Bootsy Collins, and later becoming the keyboard player for some of the most classic work by the band the Talking Heads.  In 1987 he was inducted into the Rock and Roll Hall of Fame with Parliament.  He also performed with the Talking Heads for their reunion for their Hall of Fame induction.

Worrell continued to tour for decades with a variety of projects, including for  years as the Woo Warriors and later the Bernie Worrell Orchestra.  He was touted as not only being a genre defining player- the sounds he created are some of the most defining in funk and rock music, but also to have created his  own musical language.

He was a child prodigy on keys, having started public performances as a four year old.  His accomplishments are varied.  He recently starred in the Meryl Streep movie Ricky and the Flash as himself.  He toured for select dates with Freekbass and DJ Logic as the band Headtronics, with Colonel Claypool’s Bucket of Bernie Brains, and so many others.  His guest slot and recording history is so diverse that it would be impossible to list it here.  On May 22 he became Dr G Bernard Worrell Jr, earning his doctorate in music.

Worrell live much of his life on the road but for years resided in New Jersey.  In more recent years he moved to the West Coast in northern WA.  He is survived by his wife Judie Worrell, her daughter, their son, and legions of fans.  His scheduled performance at Nelson Ledges Quarry Park with Les Claypool Sean Lennon and Dean Ween this weekend will likely turn in to a remembrance of his legendary career.

I had the good luck of meeting with the man several times and was impressed by his easy going and humorous nature, and how easily he could move conversation from the day to day to the metaphysical.  He could connect everything to music, and music to everything.

Rest in Peace Woo Warrior, you will be missed. There is a tribute and guest book to Bernie Worrell at his website.