While we are still very much submerged in the arctic shadow of winter, it’s never too early to start fixating on the upcoming festival season. Dates are already being set. Initial lineups are being confirmed, placed on handbills, and steadily creeping their way onto webs 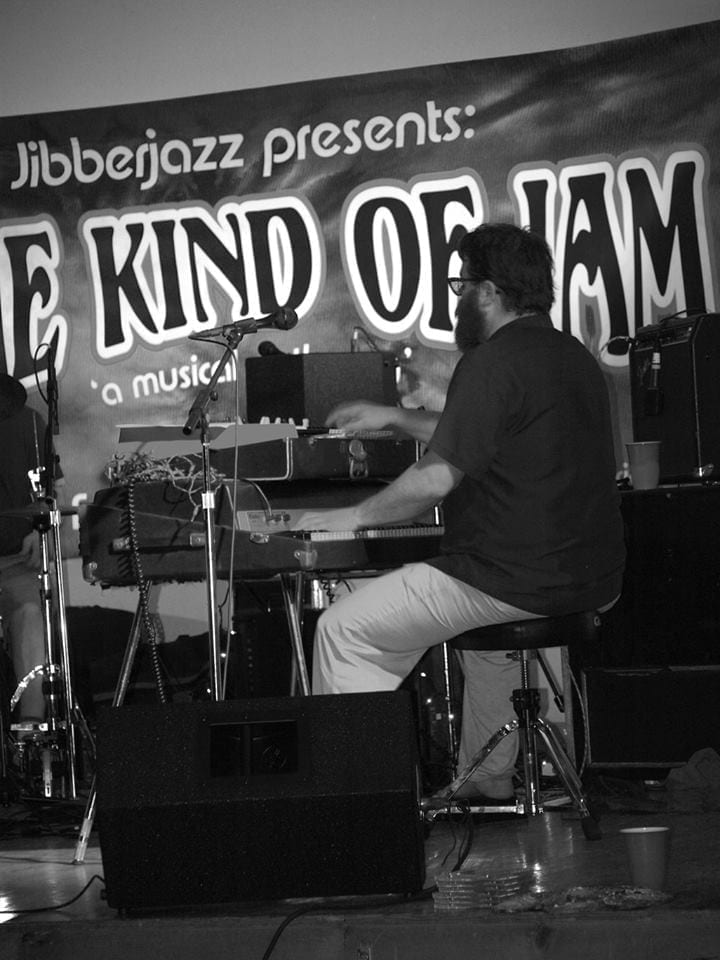 ites. Trust me when I say that you do not want to be left scrounging last minute through an unending list of potential facemelters to find the best, most affordable one for you. So with that warning, let me tell you about one that needs to be circled, highlighted, starred, and underlined.

Some Kind of Jam Music and Camping Festival, now entering its eleventh year, takes place on a 60-acre fairground in Schuylkill Haven, PA on April 22-24. Only 20 miles north of Reading, the festival will feature 31 musical acts on four stages, a myriad of workshops, food and craft vendors, a kid’s area with plenty of activities, a parade, and fire performances. U.K band, The New Mastersounds claim top billing, followed by RAQ, Jason Ricci & the Bad Kind, Mike Dillon Band, Banditos, Aqueous, The Big Dirty, Gang of Thieves, On the Spot Trio, along with many more.

Presented by the gracious folks at Jibberjazz Productions, this festival and its creators, by its motto “Tomorrow’s Headliners Today”, take pride in being able to offer a wide assortment of talented musical acts for an exceptionally reasonable price. From the national, to the lesser known but equally talented regional acts, and now reaching as far as the U.K., the aim is to shed light on new music that is just beginning to bud. Their ability to see the flower before it blooms and sell it to the passionate gardener is what makes this festival so great. Of course they also boast a few big-name headliners as well and this year is no different. And did I mention that they do this with no corporate ties or sponsorships. That’s right, a hundred percent self-produced-a true representation of a grassroots organization. 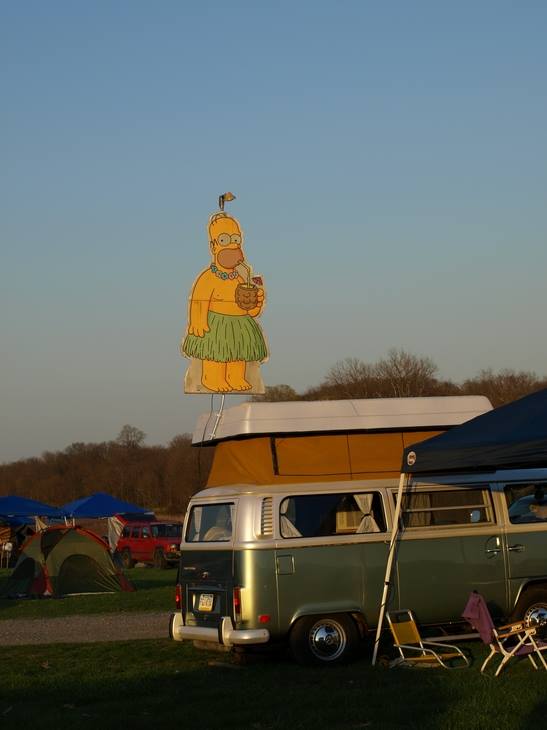 Early bird tickets start at $75 and can only be purchased through mail order until January 31. Pre-sale Tier I tickets are available for $80 until Feb. 16 and Tier II start on Feb. 17 and run until Apr. 17 and are only $85.  Tier I and II can be purchased through the Jibberjazz/Some Kind of Jam website (http://www.jibberjazz.com/#!skoj11/c107r). If you have to wait to buy your tickets at the gate, the price jumps to $100. Make sure you have cash in hand at the gate as they will not be accepting any other form of payment.

For those ambitious patrons wishing to beat the line and get an extra night of festivities, the gates open on Thursday at 4:00pm for an extra $10 (cash only) and will include music performances that evening. Parking is $5 for regular sized vehicles and $10 for larger ones or if pulling a trailer.

I myself am looking forward to this one! Tons of bands in one town, all free! […] 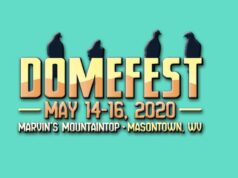 Live Music News & Review was born out of a love of live music and the wish to chronicle the amazing shows happening around the country. Stories and reviews are born both from our editorial board and from readers just like you around the country.
Contact us: lmnandr@gmail.com
5,795FansLike
209FollowersFollow
292FollowersFollow
8SubscribersSubscribe