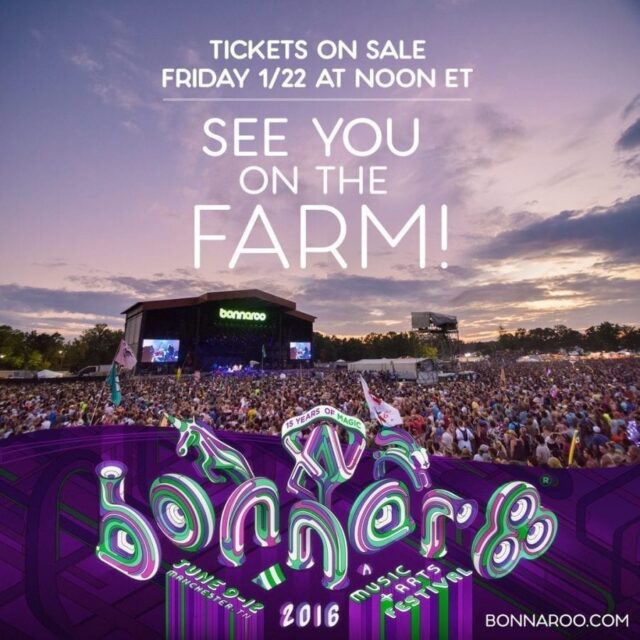 The 2016 Bonnaroo Lineup is announced

So it is easy to scroll through the immense list of bands and have a reaction and pick out your favorites and fantasies.  Dead and Company two sets, Pearl Jam, Lucius, and Flux Capacitor jump out to me.  And by the way, congrats to Flux Capacitor who won the Bonnaroo band contest and will be playing the event for the first time, culminating years of work for the three brothers from eastern PA.  Kudos, boys.

I caught up with Jason Specht from Flux Capacitor to ask him what this means to him and the band, “Wow, how exciting!  Well, this is definitely huge- I’m super excited, it’s kind of surreal.  The last time I went to Bonnaroo it was around 2007, when Radiohead headlined- I was just like holy shit, this is so amazing, we have to play here.  Ever since then I knew that the next time I came we would have to be playing.  And this is the year.  I also think that it’s pretty amazing that all of our fans and family who help us out and gives us all this support for so long, they are the ones who got us here.  It’s real.” 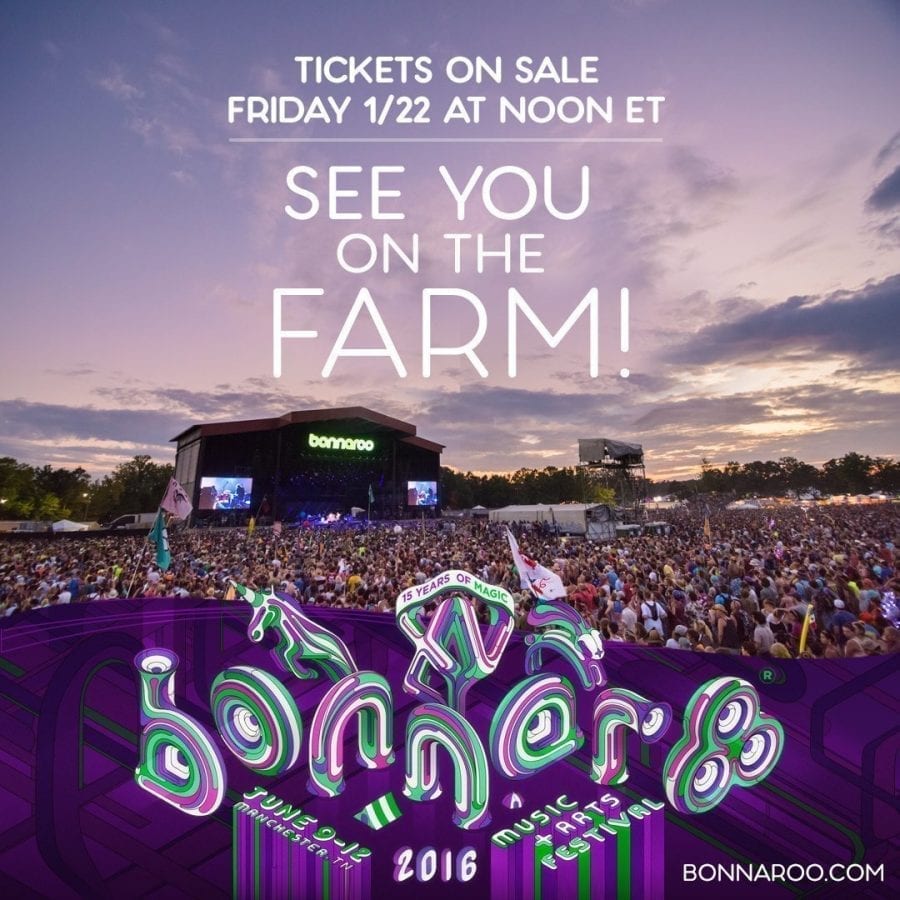 Other fun notables on the roster include comedy legend but infrequent stand up artist Judd Apatow.  What the heck is he going to do?  Want more superstars?  How about Macklemore and Ryan Lewis, Ellie Goulding, LCD Soundsystem, Death Cab for Cutie, or Grace Potter?  Want more super buzzy stuff?  How about Nathaniel Ratliff and the Night Sweats or Vulpeck or Chris Stapleton?  Want more jam bands and festival scensters?  How about Papadosio, Les Claypool, Band of Horses, Zeds Dead, and tons of others.  I’m particular intrigued to see Piff the Dragon having seen him on America’s Got Talent and Fools Us with Penn and Teller, he’s hilarious.

The festival has announced some improvements to the property too including a water line that means, you guessed it, flushable toilets.  Holy cow, that is serious.  There is a new car camping pass that is required for anyone driving into the festival. The festival is urging people to car pool. The promoters have created one of the most ambitious concepts on the planet-  create a temporary city in the middle of a rural location, invite their one hundred thousand closest friends, create an entertainment schedule that includes some of the finest talent in the world and also introduce acts that are as yet unknown, create a safe environment in which to enjoy the festivities, and make it happen.

I have never been, but I think that this is the year.  Want to contribute your thoughts, excitement and past Bonnaroo experiences?  Hit us at lmnandr@gmail.com and we will choose some quotes and put them in this article.