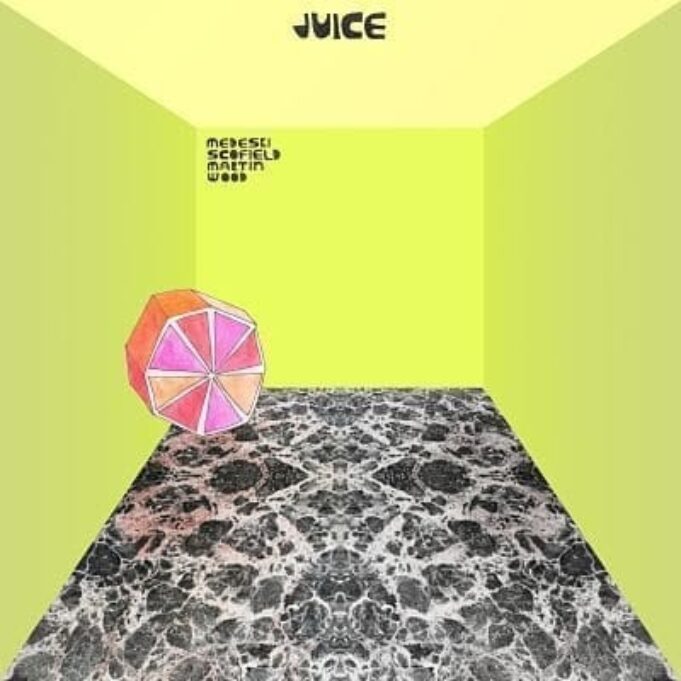 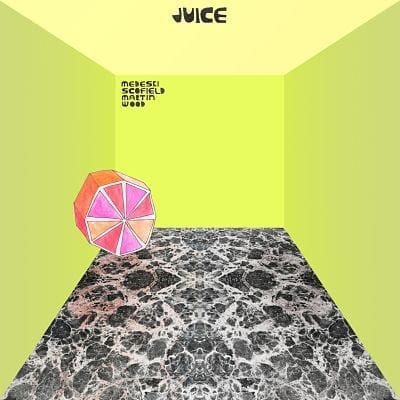 With four multi-faceted musicians participating as equals, anything and everything is possible. The band’s first collaboration, the now classic 1997 release, A Go Go, featured Scofield compositions exclusively, while 2006’s Out Louder was an experiment in spontaneous, collective co-composition. To give shape to what eventually became Juice, Medeski Scofield Martin & Wood sought common ground and inspiration in the intersection of improvisation and rhythms from the Afro-Latin diaspora. More specifically, the blueprint was found in a compilation of these sounds put together by drummer Billy Martin and shared among the ensemble.

“We all love music from Brazil, the Caribbean, and Latin America, as well as what became boogaloo here in the States, and it has always been intertwined with jazz,” explains keyboardist John Medeski. “We got together and started exploring that connection in our own way.”

“This is our version of different African-based forms,” Scofield echoes. “Or, at least, that’s what we started with, but eventually we said, ‘This is the outline, but we can do whatever the hell we want.'”

The resulting album combines the group’s signature grooves with a newfound lyrical melodicism over a program of original compositions and four covers – including a powerfully hymn-like take on Bob Dylan’s “The Times They Are A-Changin'” and a dizzying dub deconstruction of Cream’s “Sunshine of Your Love.” Throughout, Juice showcases the quartet’s dynamic interplay and razor-sharp improvisational acumen.

“Reacting to each other is really what it’s about,” concludes Scofield. “That’s what makes this music work. We’ve gotten to the point where we can come together and make something that is identifiable and organic, yet it’s growing and changing all the time.”