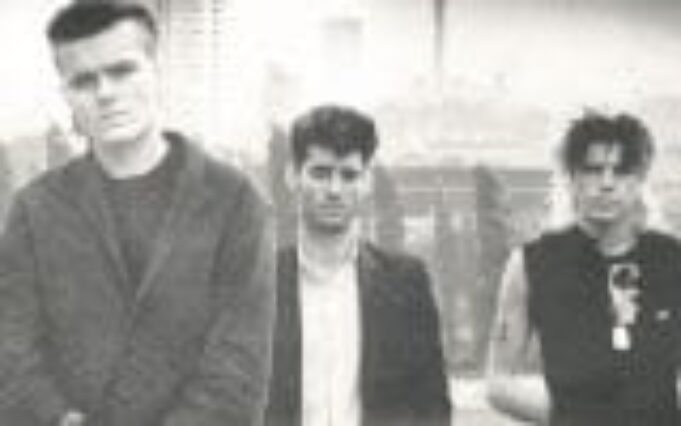 With punk-oriented roots and psychedelic influences, British hard rock band The Cult has sure been around the block a time or two.   After many breakups and reunions, their dedicated following in the UK and abroad ever since the mid-80s has brought the band to, well, cult status. Songs like “She Sells Sanctuary” kicked off their career before breaking mainstream in the United States in the late 1980s as a hard rock band with singles such as “Love Removal Machine” and “Fire Woman”.
In 2002 lead singer Ian Astbury was drafted to front the Doors of the 21st Century, a much anticipated role for the Doors fan.  Ian is quoted to say that the band was “really influential,” with the song “The End” from Apocalypse Now being especially impactful on his musical formation (Fresh 102.7).  He was even offered the role as Jim Morrison in the movie The Doors, but turned down the opportunity.

Fans have closely followed last year’s highly anticipated release of Choice of Weapon. Front man Ian Astbury was reported to say of the album that “These songs have an integrity and rawness of their own. In many ways it’s a different album to the one we released and reveals the foundations of ‘Choice Of Weapon’. We were able to close the doors and begin to explore spaces we had not been in for a while” (Blabbermouth.net). Now the band is announcing up-coming concert dates and the fans are abuzz with excitement.
“Astbury has been a believer in rock & roll as a messianic calling, and his