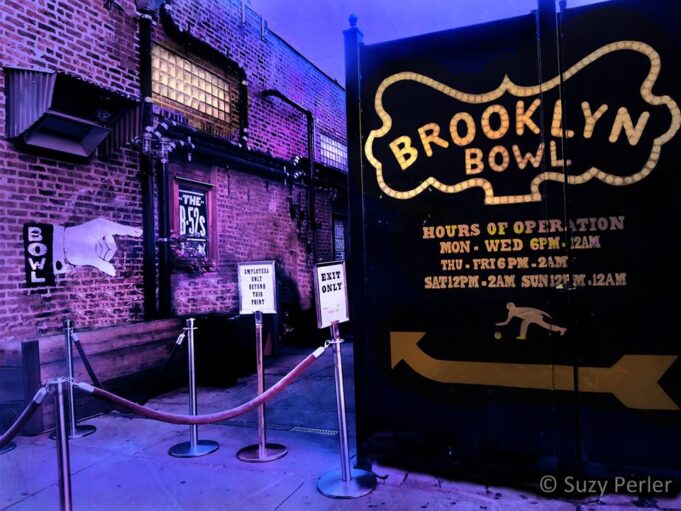 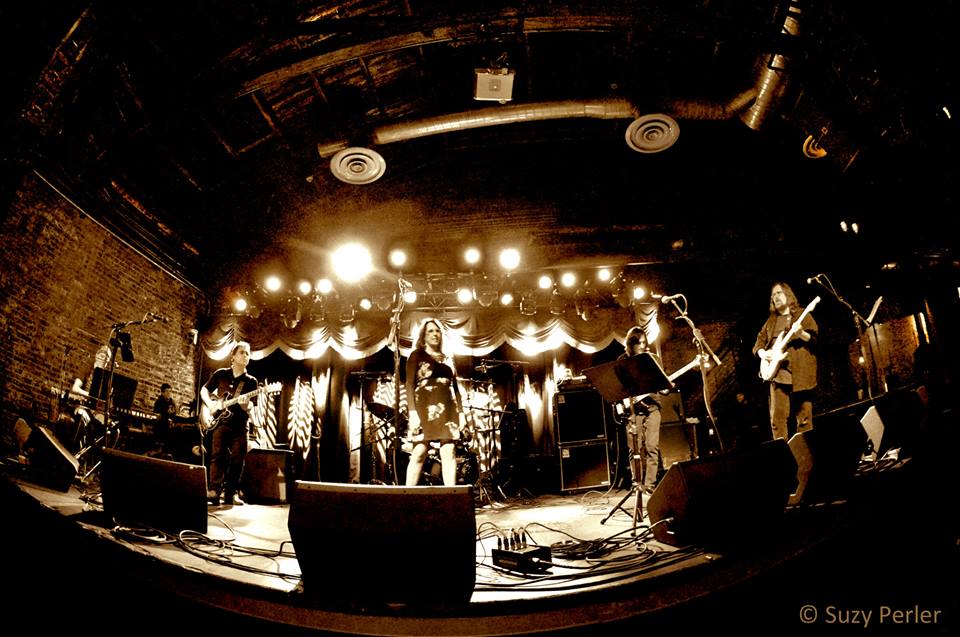 The Zen Tricksters just completed their annual reunion show at the Brooklyn Bowl in New York.  Our friend Wayne Scheller who plays in the Grateful Dead tribute  the Jam Stampede, along with some of the musicians there that night, was in attendance and gave us a full report.  Wayne is also putting together his own Dead tribute called Rainbow Full of Sound and will be touring throughout the MidAtlantic in the coming months including doing a residency at Garcia’s on WED nights in May, recreating the Dead’s historic Radio City Music Hall run, each show done week after week. 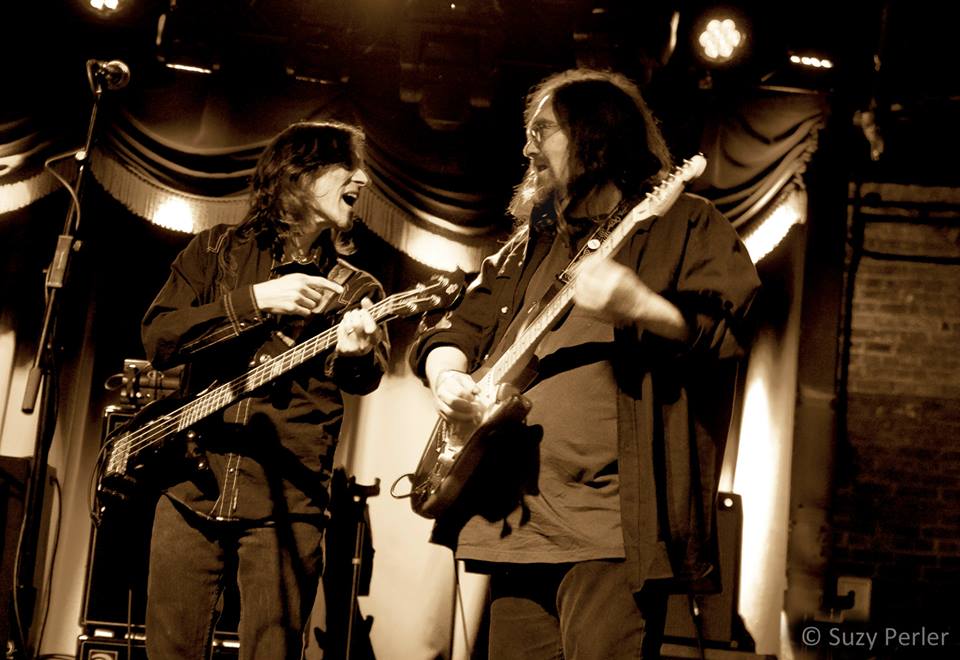 The Zen Tricksters show at the Brooklyn Bowl on January 22, 2014 was hands down – one of the Best shows I have ever seen.  Jeff Mattson was on fire!  Jeff is right up at the TOP of my list of the 5 best Guitar Players on the Planet today. (Jeff Mattson is currently the lead guitar player in both Dark Star Orchestra and the Donna Jean Godchaux-MacKay band featuring Jeff Mattson.)

Rob Barroco’s Piano playing speaks for itself – his style brings in elements of Jam, Jazz, Honky Tonk, and Rock and Roll.  Is there any style Rob doesn’t play ? Thanks again for showing us how it’s done Rob!  (Rob Barraco is currently the keys man in Dark Star Orchestra as well as a member of the occasional Phil Lesh Quintet.) 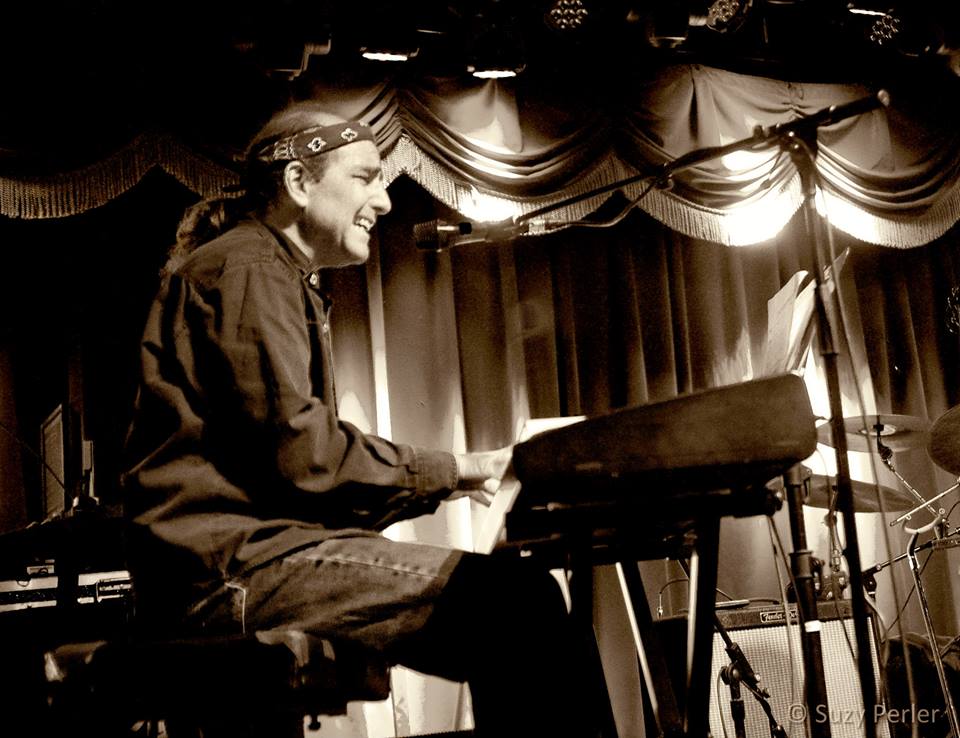 Jennifer Markard – Dynamic and Harmonic – what a great edition to the vocal section, makes you want to just sit back and watch the river flow.  (Jennifer Markard is in the Boston area Grateful Dead tribute Deadbeat! who are playing January 24 at the Stone Church, March 14 at the Chameleon in Dover NH, March 15 at the Ocean Mist and May 2 at the Brighton Music Hall in Boston.  All those shows aside from the Stone Church will include Mark Karan of Ratdog on lead guitar.)

Klyph Black – That boy can Sing the Blues ! When you dropped that Bomb on that Bass, I think you shook the buildings half way to Manhattan – its so cool to see how you navigate around that Bass and move onstage, and all that emotion and stage presence.  (Klyph Black is also in the Jam Stampede, and is getting ready to release a new album with his buddy Jon Sparrow this winter.) 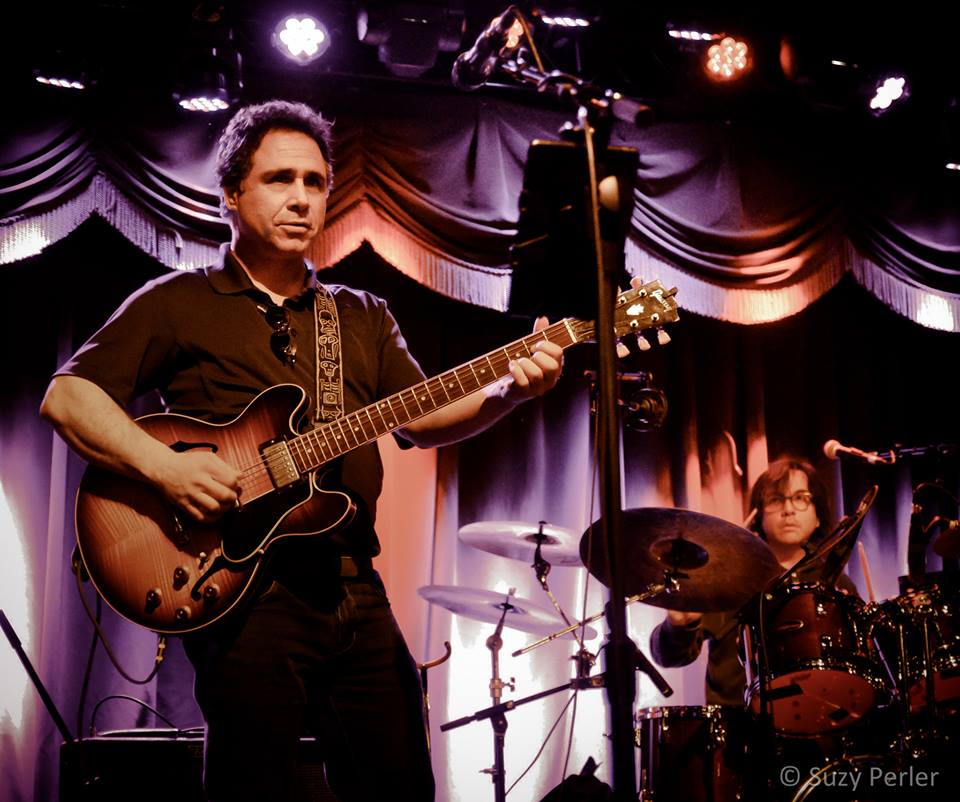 Tom Circosta – 3 Words – Rhythm Guitar God… and Bombs Away? One of my personal Favorites ! And you NAILED it Bro – Bob Weir needs to hear that ! a new meaning to the words Class and Style.  (Tom Circosta is also in the Jam Stampede, and has been doing some stints in Dead on Live.)

Dave Diamond – Last, but not least – Your drumming is always Tasteful – and Dead on man! and I can’t believe your harmony’s – why haven’t I heard you sing more ?  (Dave Diamond is in a million bands including the Jam Stampede, Assembly of Dust, Little Feat tribute Sailin Shoes, and has his own original material that he releases under his own name.) 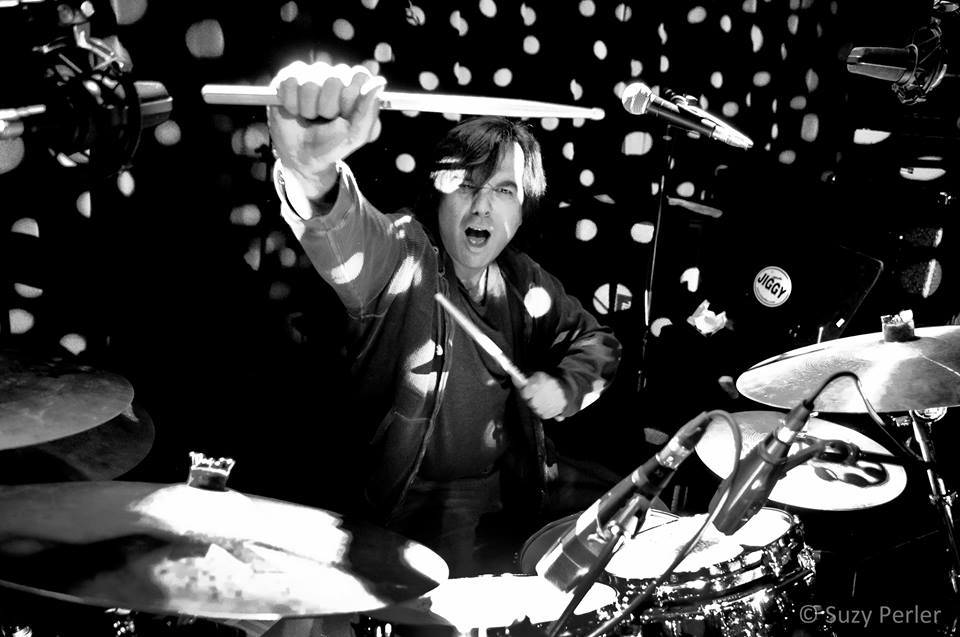 It was cool to be on the other side for a change – watching the response and energy from the Audience, and hearing the mix from out front ! I am so Grateful to be friends with these guys – Klyph/Tommy and Dave, you guys kill it!  The Zen Tricksters are an Inspiration – Great to see this Band play again – You are all Truly, Legends in your Own Time.

The Jam Stampede will be performing at the River Street Jazz Cafe on March 28th (featuring Klyph Black and Tom Circosta of the Jam Stampede, Mike Miz on lead guitar, and Waynard Scheller, who wrote this review, on keyboards.)

In 2014 Waynard also plans to release his CD.  The next show will be on February 7th at Edgar’s in Manasquan NJ featuring Guitarist MIKE MIZ (THE JAM STAMPEDE) Bassist PAUL ARVUTIN (DEAD ON LIVE) and MIKE KENNEDY (SPLINTERED SUNLIGHT/BOX of RAIN.)

Set 1:
I Want To See The Bright Lights Tonight
Beat It On Down The Line
You Can’t Do That
Reno
Ramble On Rose
Come To My Window
I Hear You Knockin’
Stand!
Goin’ Down Slow>
Jam>
Can’t Find My Way Home>
China Cat Sunflower>
I Know You Rider Set 2:
W.S. Walcott Medicine Show
Watch The River Flow
Leave Me Out Of This 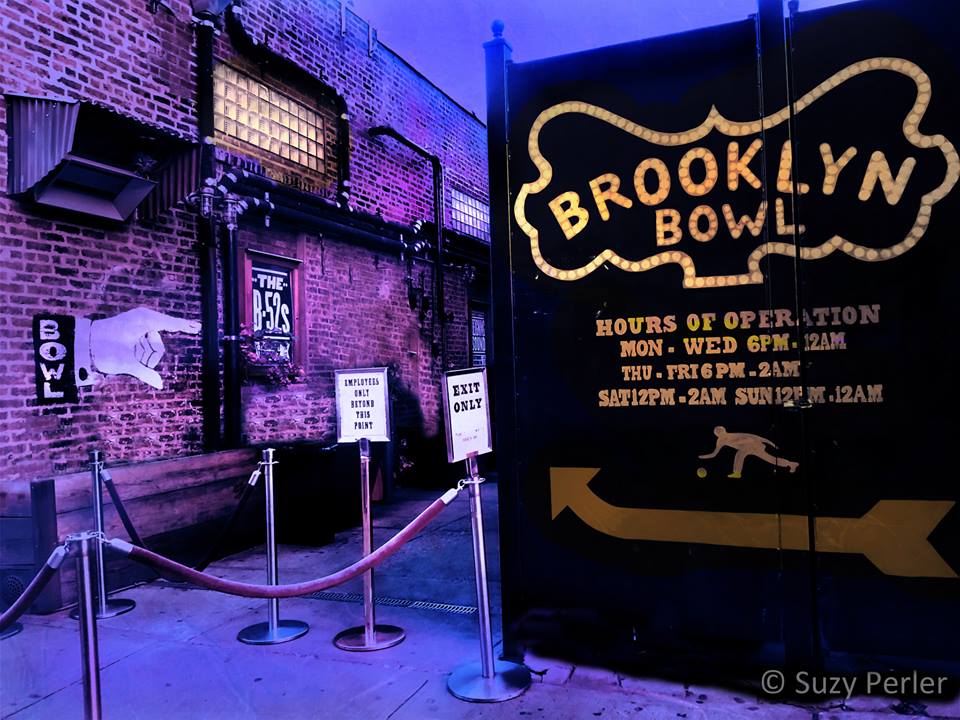 How about some vintage video of these guys?