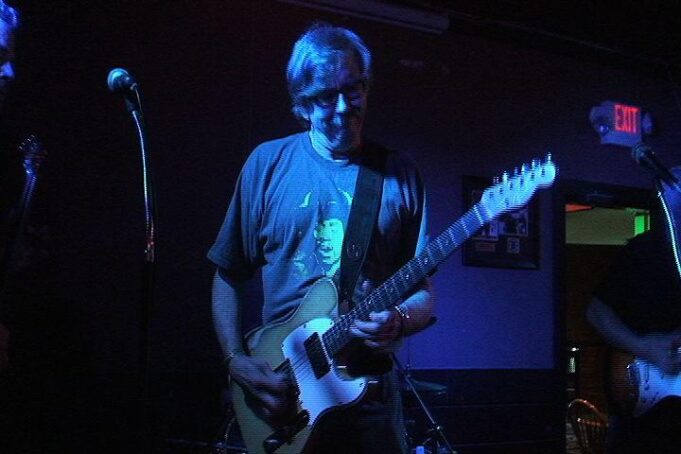 “Party up in Heaven” predicted to be 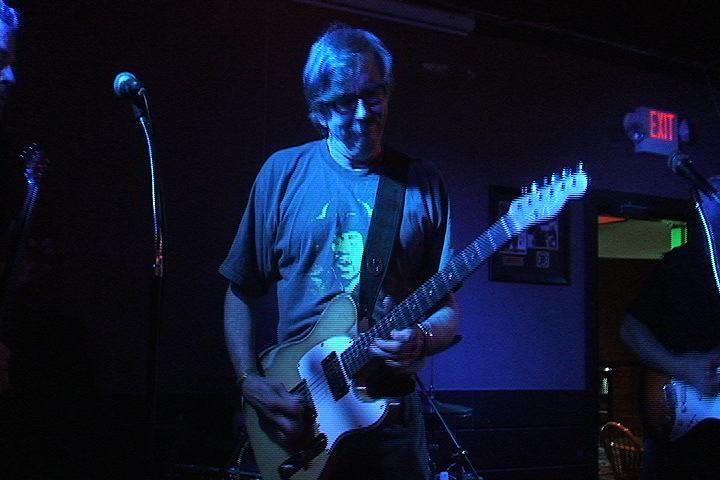 Though he was born in New York City, Wildcat O’Halloran has been central to the music scene in Western Massachusetts since Carl Yazstremski roamed Fenway. Recent winner of Valley Advocate Grand Band Slam and Livewire awards he’s been a big fish in a small pond. So what about this new CD is gonna change that?  The guitar slinging bluesman is getting set to release his latest album, Party Up in Heaven.

For starters, there are nine new original songs from the man Living Blues Magazine called “one of the most entertaining songwriters in contemporary Blues”. While he slaps and tickles the listener with his usual fierce and funny songs, he has added a couple of tender ballads, like the tear-jerker “Crossin Off” where the Cat sings “I’m crossin’ you off the list of people who understand me…problem is: you were the only one there”.

Check out the review of the Old 78 Farm Fall Festival including Wildcat O’Halloran’s set here.

Arranging has always been a Wildcat forte, and this disc features a kickass array of horns, keys, harp, and of course, the unmistakeable Wildcat guitar tone. All of these elements are focused to the finest of fine points with the expert mixing and mastering of Danny Bernini at Spirithouse studio. The Cat sings the blues passionately and pointedly.  While some blues bands are playing checkers; this is CHESS (not the Chicago record label, though references to the traditional also abound!)

Then there are the covers, hand-picked selections from Wildcat’s growing network of independent songwriters.  Specifically, Brit Trevor Sewell’s award-winning anti-terrorism anthem “Hate Me For A Reason” and the beautiful songstress from New York City (and the voice of Dunkin’ Donuts commercials) Cassandra Kubinski’s “NY, I’m Home”

Making some forays out of the safe haven of Massachusetts (the Cat will hit the Millenium Music Conference in Pennsylvania in February, bringing his state’s hit total up to 8 for this year.  Hey, it may not 50 yet, but it’s a start)  This is the year of the Wildcat and “Party Up In Heaven” is the perfect vehicle.

Check out the review of the Old 78 Farm Fall Festival including Wildcat O’Halloran’s set here.