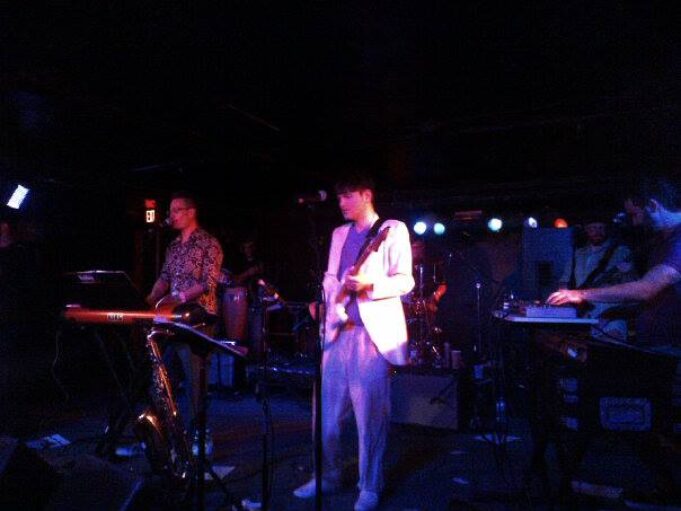 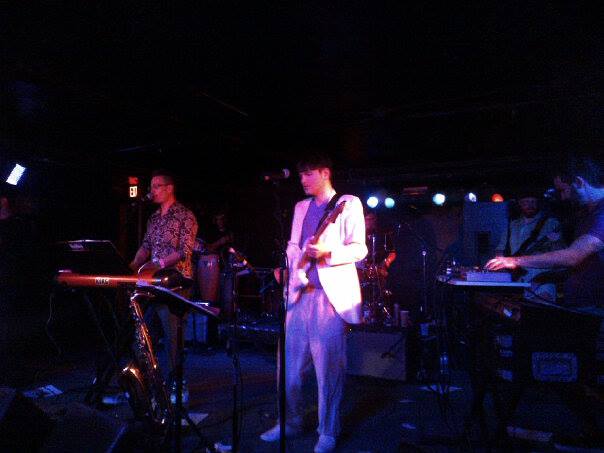 A few months ago, back in Spring, I was talking to Jon Braun.  He’s the mastermind behind the Talking Heads tribute band Start Making Sense, who lovingly recreate the music of Talking Heads.  We were talking about what other band might make sense to recreate, discussing what makes a great tribute band:  a wide variety of hits that everyone knows, a band that doesn’t really tour anymore so it’s not possible to see them regularly, and a musical complexity that begs for interpretation and requires superior musicianship to execute.

We talked about Nirvana:  too personal.  The normal options were floated but considered too common- your Beatles, Stones, Grateful Dead, Phish.  Jon’s idea was brilliant but perhaps not universal enough, the Beastie Boys instrumental era- Paul’s Boutique cuts and such.  But that won’t play in Peoria.

(From a different show, and from the video channel of Jackie Andrews.)

Jon called me back in early summer and said that rehearsals had begun for HmfO.  I was amazed at the brilliance, Hall and Oates!  And who better than these keystone natives to recreate?  Apparently Ian Hansson from Braun’s other band, surf kings Great White Caps, had been lobbying for months for Hall & Oates, and standing here at their eighth show, hundreds of miles from their home base, his vision was realized.

The first show was soon to follow, but this night in December in Boston was my first opportunity to catch them.  The show was nearly sold out and hundreds of people were inside for HmfO’s set. 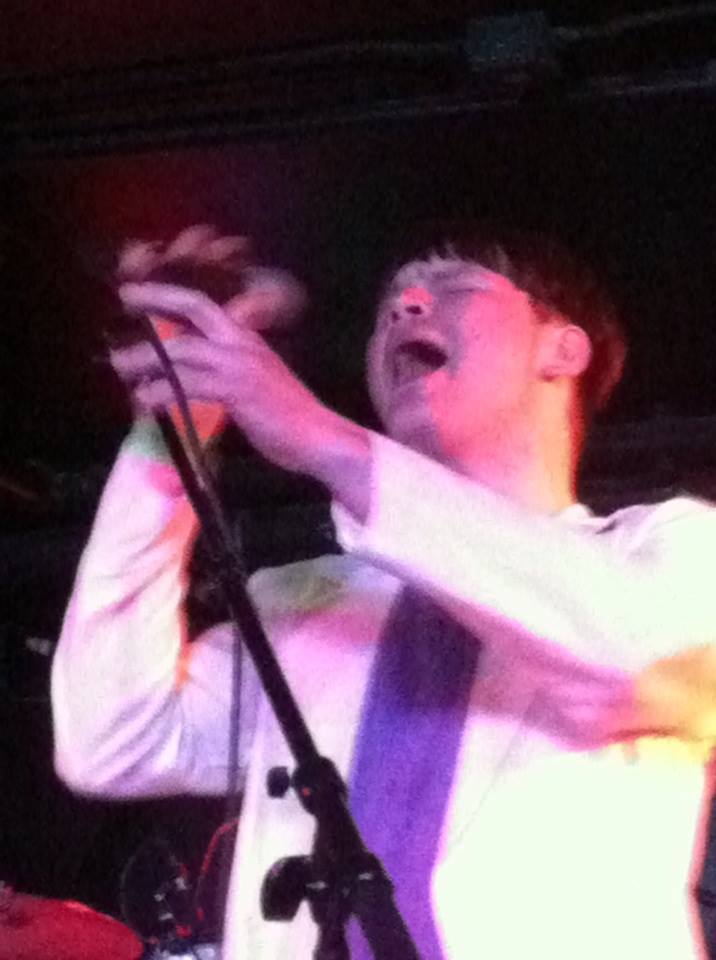 The evening began with another brilliant tribute idea, AfterFab.  A band recreating the music of Beatles members after the Beatles.  I only caught the last song but they sounded great.  We wormed our way up to the stage area, saw our friend John Collins, photographer at large, and settled in for the start of the show.  The band took the stage: drums, percussion, bass, two sets of keyboards, lead guitar and Braun on rhythm guitar.

The band opened with Rich Girl and I knew that we were in for it.  Braun took lead vocals on that one, and his vocal style, delivery and texture were pure Hall, and really not particularly similar to the quirky delivery he uses in Start Making Sense while channeling David Byrne.  He shares vocal duties with Doug Hawk who plays keys and is a traditional blue eyed soul distributor- able to leap tall melodies in a single bound, and has the dexterity to cover some of Hall’s more perplexing runs. 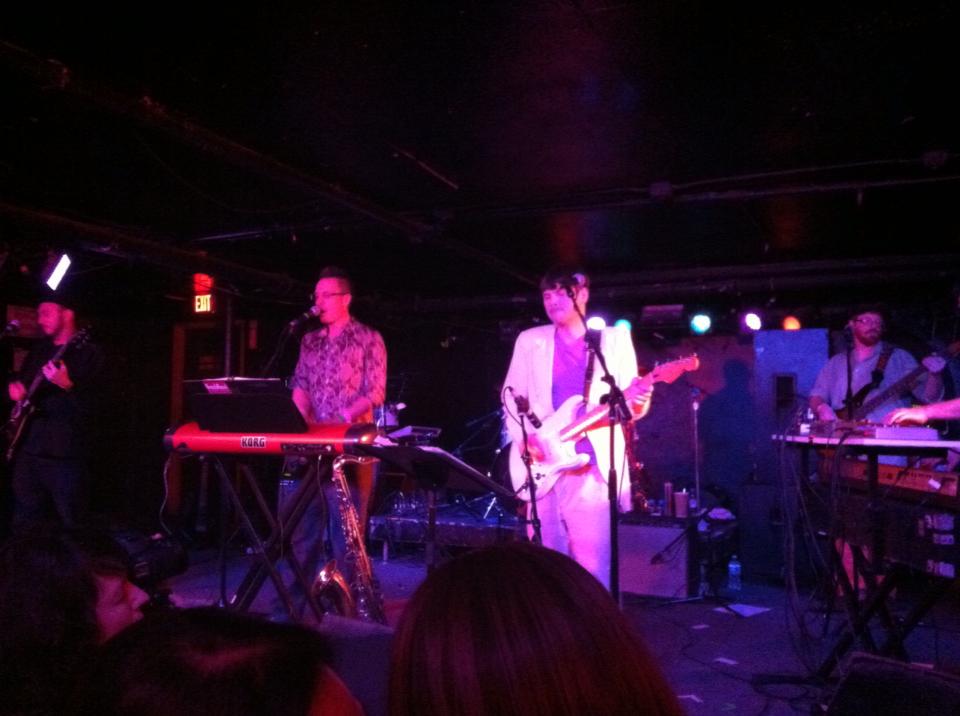 The one hour set that unfolded was magical.  Jon Fadem on lead guitar (and the band’s musical director) is able to capture the simplistic genius of Oates, and still puts a bit of his own flair into the mix.  Braun doubled our pleasure by whipping out a saxophone unexpectedly during Maneater. But the most amazing thing in general about HmfO is their care in detail- the backing vocals are perfect and mesmerizing.  The songs are lovingly crafted and cared for, nurtured to their fullest extent.  Subtle changes, lilting mood swings, perfect song choices- all of these factors combine to create the ultimate Hall and Oates experience.

Just like with Start Making Sense, it’s a tribute, and then again, it’s not.  You witness a great band playing great songs, but you never get the feeling that they are imitating.  Nor are they mocking- they are…   I guess..  paying tribute. 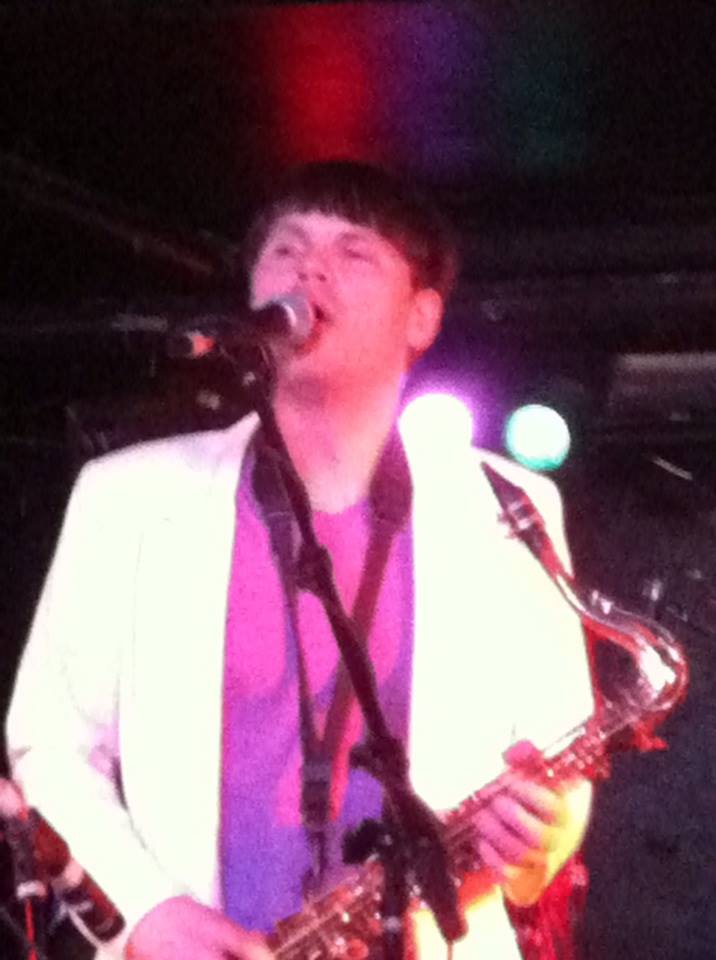 The audience was filled with beautiful young hipsters, which was its own shock.  I met up with another guy who I didn’t know, and my curiosity got the better of me.  Was everyone here to see Start Making Sense, a band who had played Boston many times, or were they checking out this new band and idea?  Dude says to me, “As soon as I heard that there was a Hall & Oates tribute, I was IN!!”  Start Making Sense closed the night to an absolutely packed house.  They performed with their usual perfection for close to two hours, and I was as amazed at their performance as I have been each of the half dozen times I have seen them.

My brother, upon seeing Start Making Sense at the Old 78 Farm Fall festival in 2012 said to me, “They’re not just a great tribute band, they’re really just a great band, you can imagine them playing anything.”  HmfO is the living proof of that. In only their eighth public performance they clearly illustrate that they are masters of this concept, and will soon be masters of this particular book of music.  I can’t wait to see where they take it.  And when they have more than an hour to perform, they’ll be able to stretch out on the music and take it to new places.  “The festival crowd is going to love this band, we can jam it out on some of the deeper tracks,” explained Braun to me after the show.  I am amazed at his vision, in a half a year he took an idea that had an enormous amount of planning and work that had to be done, and pushed it to fruition.

Run, don’t walk, to the nearest HmfO show to you.  Regret will not be a part of your feeling, I guarantee. 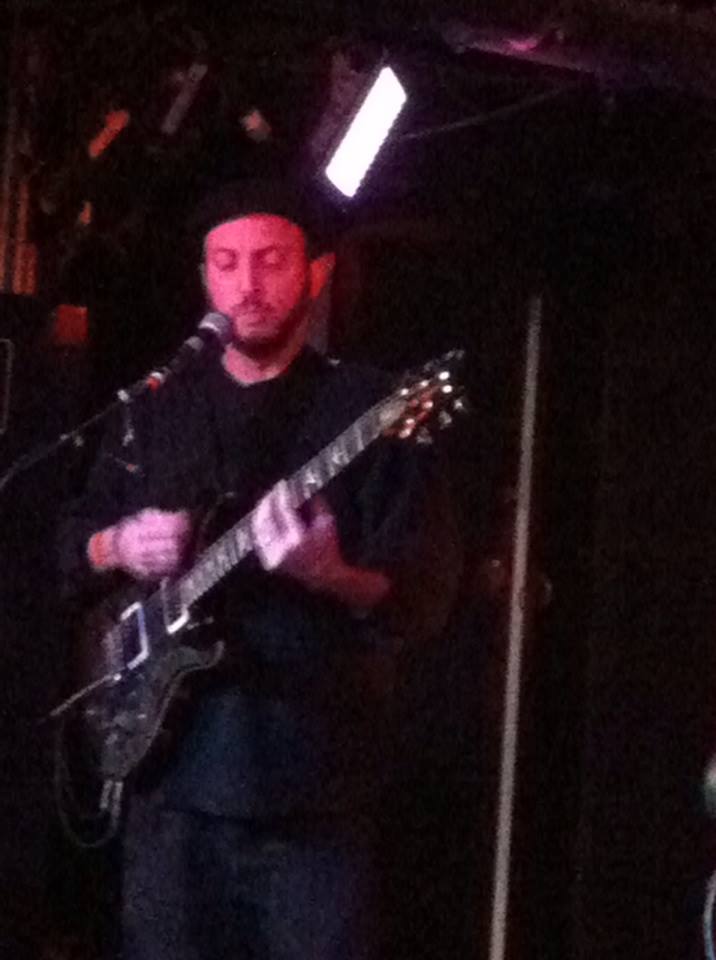 Say It Isn’t So

Beanie G and the Rose Tattoo

You Make My Dreams Come True

I Can’t Go for That

From a different show: