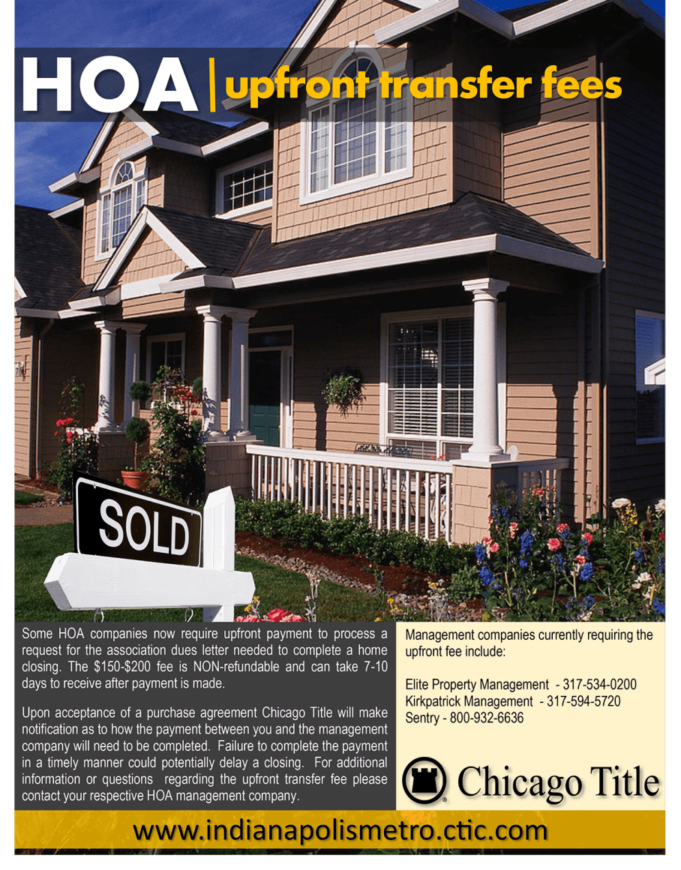 Upfront and Company to close its doors: Historic venue in upper Michigan was the home to many musicians.

Upper Michigan's Source.com is reporting that Upfront and Company will be closing their doors Saturday night.  They seem to be open from midnight to 2 AM this SAT as a farewell to their customers.  The banquet facility will remain open, but it seems that the restaurant and bar will close either for rennovations or permanently.

The venue has been a home away from home for touring musicians for years who were willing to make the long trek up to the Canadian border in upper MI.  Essentially northern WI with the way the borders curve in that area, it's a long haul from most city centers, but the venue was an oasis for fans of regional and national bands.

Past performers range from Chicago stalwarts like Bumpus and Chicago Afrobeat Project and others, to Michigan folks from the Ragbirds to Bump and others, to national and regional bands including Woodbox Gang, Phat Phunktion, Gizzae, Lubriphonic and others.  Northern WI bands like Cool Waters Band and Boxkar were lucky to have a quality venue like Upfront in which to perform.  National acts ranging from Vince Neil to Ratt to Leo Kotke to Josh Gracin were highlights of a great club whose reputation was for amazing shows in a great atmosphere.

James Johnston of Bumpus recently reflected on the club:  "Upfront is a magical place. There is simply no way to measure the fondness we all feel for Marquette, especially everyone at Upfront. Some of the greatest musical moments of our lives occurred on that stage. We probably played over 100 shows there."


The club was recently rocked when long time employee Shawn Dollar was found dead among mysterious circumstances.  He had not been seen since September 8th, and police aren't sure if foul play was involved.  This is sad news for the club, as Dollar was a fixture there, and he will be sadly missed, along with the club itself.

We here at Live Music News and Review.com were fond of the club, and the bands that frequented it.  It really can't be replaced in an area that is oftentimes clamoring for quality music.  Good luck to all the folks who owned, operated, worked at, and performed at Upfront and Company, we'll miss you.

Are you interested in contributing? Drop us a line at [email protected] and let us know your ideas, submit show reviews, or just say hello!