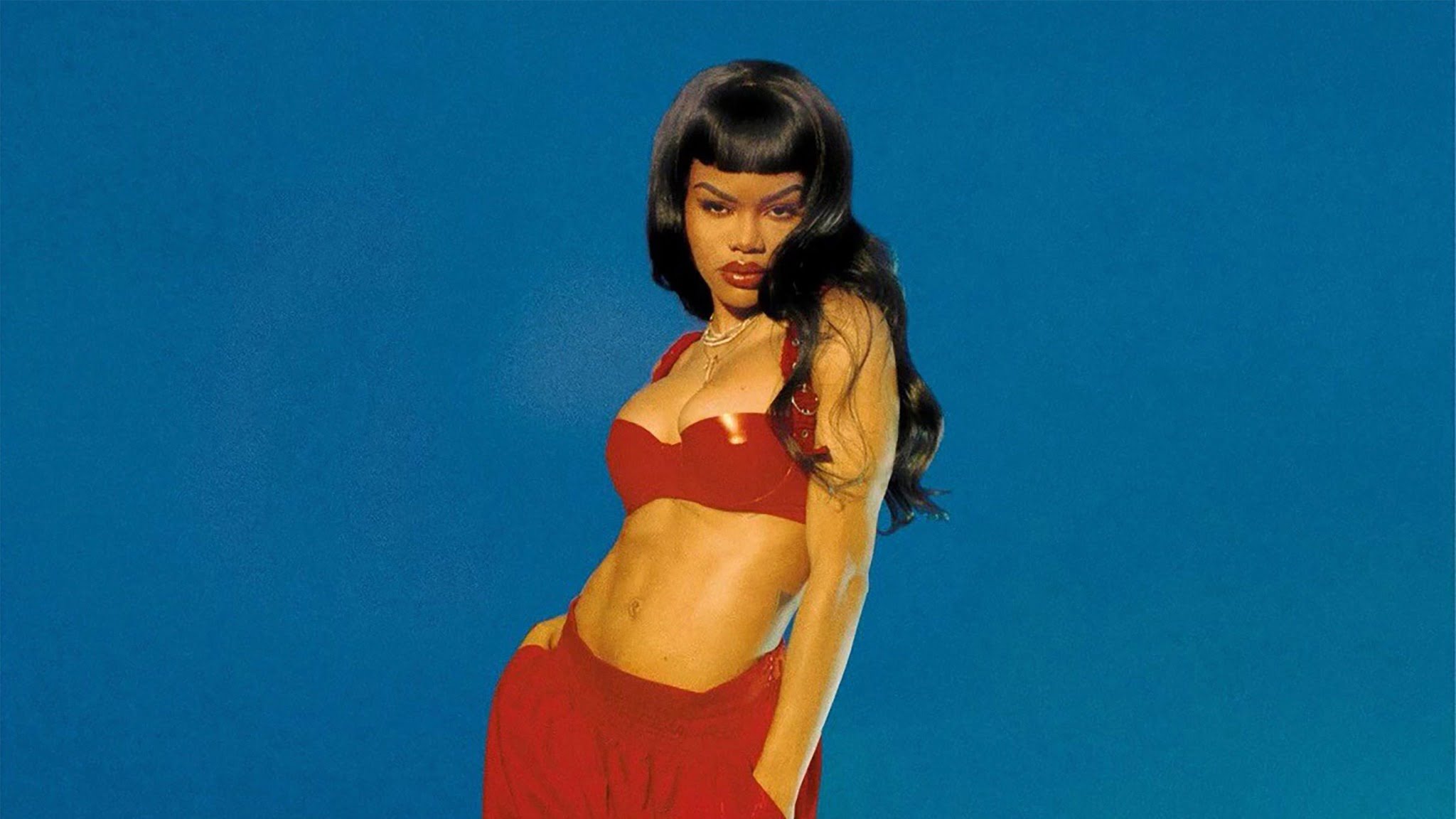 At the Hollywood Palladium in Los Angeles, CA, Taylor delivered a crowd-pleasing and provocative show which was packed full of the artist’s biggest hits that included: “How You Want It,” “Wake Up Love” and “Rose in Harlem.” The Los Angeles launch of the “The Last Rose Farewell Tour” was high on production values and very theatrical.

The show also featured in the background various bold and colorful imagery from Taylor’s videos. This tour is the beginning of an international 18-date stint. The troupe of choreographed female dancers seductively shimmied, gyrated and struck sexual poses throughout the sizzling hot set. Taylor has a smoldering melodic vocal style. This incredibly versatile performer has an arsenal of talents that encompass being a singer/songwriter, producer, director, actor, fitness guru, model and mother.

Her daughter, Junie Shumpet, that is increasing becoming a social media sensation in her own right, is on her way to becoming a star at the tender of six, performed along her mother and the other dancers. Junie has been praised for her natural ability and confidence.

Her father and Taylor’s husband is Iman Shumpert, former NBA player and “Dancing With the Stars” winner, also appeared onstage at the concert, along with Christian “King” Combs, the youngest son of Sean “Diddy” Combs, a rapper known for trying bridge the gap between the West Coast and East Coast. Taylor self directed the video for “How Do You Want It” with a collaboration with Combs.