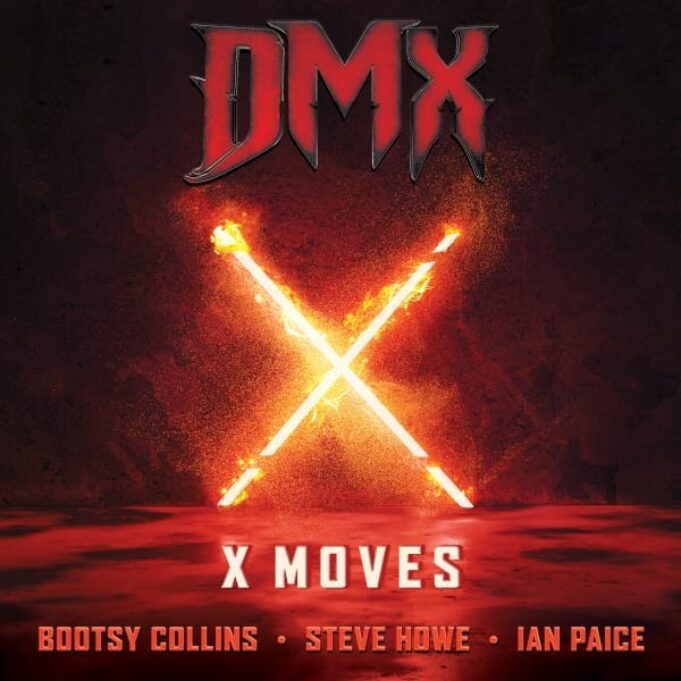 We are sad to report that legendary rapper DMX has passed away. It was first reported over the weekend that DMX had suffered a cardiac event and that he was on life support. Sources are now reporting that he has passed at the age of fifty.

His family released this statement, “We are deeply saddened to announce today that our loved one, DMX, birth name of Earl Simmons, passed away at 50-years-old at White Plains Hospital with his family by his side after being placed on life support for the past few days.”

DMX was an accomplished artist with eight full length albums released plus numerous comilations, several EPs, a mixtape and dozens of music videos.  He won a Billboard music award in 1999 for R&B / Hip Hop album, an American Music award in 2000 for favorite rap artist, a 2001 Billboard Music Award for first four albums to consecutively debut at #1, a 2000 Soultrain Music Award for Entertainer of the Year (Male), and a 2006 BET Hip Hop Award for best Collab / Duo with Mary J Blige. He was nominated for a Grammy in 2001 and 2002, and was nominated for many MTv video music awards.

DMX was also an accomplished actor in movies dating all the way back to Belly in 1998, plus Romeo Must Die, Cradle to the Grave, Never Die Alone, The Bleeding, Beyond the Law and more.

Despite the tragic news of the day, we received word this morning that new music is on its way, recorded before DMX’s health problems surfaced.

Los Angeles, CA – Anyone who has followed the career of DMX, one of the most distinctive and instantly recognizable voices in all of hip hop, knows that he makes MOVES! From his blockbuster solo albums in the late ‘90s and early 2000s, to his numerous guest appearances on tracks with Jay Z, LL Cool J, Mase, The LOX and others, to becoming the leader of the explosive Ruff Ryders collective, DMX was never one to rest in one place for long. That’s what has made him one of the most exciting rap artists of this or any other era.

“X Moves” is the newest single from DMX. It’s a full-fledged rock/hip hop hybrid that recruits not one but THREE Rock Hall Of Famers: Deep Purple drummer Ian Paice who provides the track’s stampeding groove and Yes & Asia guitarist Steve Howe who throws down a riff for DMX to ride. In addition, “X Moves” finds DMX trading verses with the great Parliament-Funkadelic maestro Bootsy Collins who also provides a bit of extraterrestrial magic with his signature Space Bass. And finally, bringing an international flavor to the mix, German producer/artist Jürgen Engler of Die Krupps produced and mixed the track alongside Cleopatra Records founder Brian Perera who co-produced the track. All told, “X Moves” is a magnificent work that may prove to be DMX’s most daring move yet!

As ‘X Moves’ shows, he is still one of the most innovative and original hip hop artists around. Our hearts go out to all of DMX’s family, friends and supporters.”