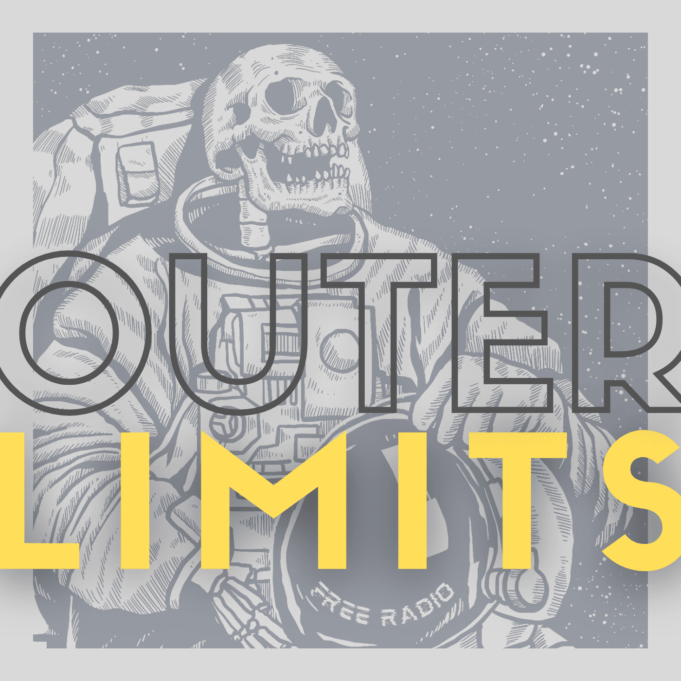 Formed in 2012, the new configuration of Free Radio represents a massive evolution of intention and sound. “I feel like the universe put us together” says Reynolds. “We all came from different walks of life and found ourselves in this time and space.” The new singers create a new crossover dynamic, pushing Free Radio into a fresh sonic space while retaining the vibe that has earned the band numerous “best hip-hop” awards. “When Datrian and Debrissa come together it’s just magical” continues Haynes. “One thing Johnny and I are not as skilled at is being vulnerable, and to have them bring that balance and soulfulness, to bring it back to a heartfelt level, I’ve been manifesting that for years.”

“Outer Limits” is an ode to what’s possible, an inspirational anthem to push dreams forward while never forgetting where we come from. For Free Radio those roots are in the golden age of conscious hip-hop when emcees wrote their own raps and built their own beats. When Reynolds delivers “Gotta pay attention to your health ‘cuz you can’t trust the food nowadays on the shelf” you can hear echoes of legends that came before including OutKast and Dead Prez, but this is no throwback, all it takes is one listen to Johnson’s R&B breakdown and we know boundaries are being pushed.

Free Radio has also been collaborating with fellow Asheville outfit Saint Disruption featuring local healer Jeff Firewalker Schmitt and John Medeski (Medeski Martin & Wood), which delivered its debut “Rose in the Oblivion” earlier this month to great acclaim. Free Radio and Saint Disruption are part of a burgeoning Asheville ecosystem where visual artists, poets, musicians and more are coalescing around creativity and community.

To check out the interview with Jeff Firewalker Schmitt here.

Free Radio’s new album Earthworms is due May 27 on Root Doctor Collective. The band will celebrate with an Album Release Show at famed Asheville venue The Orange Peel on May 29, tickets for the concert are available here.