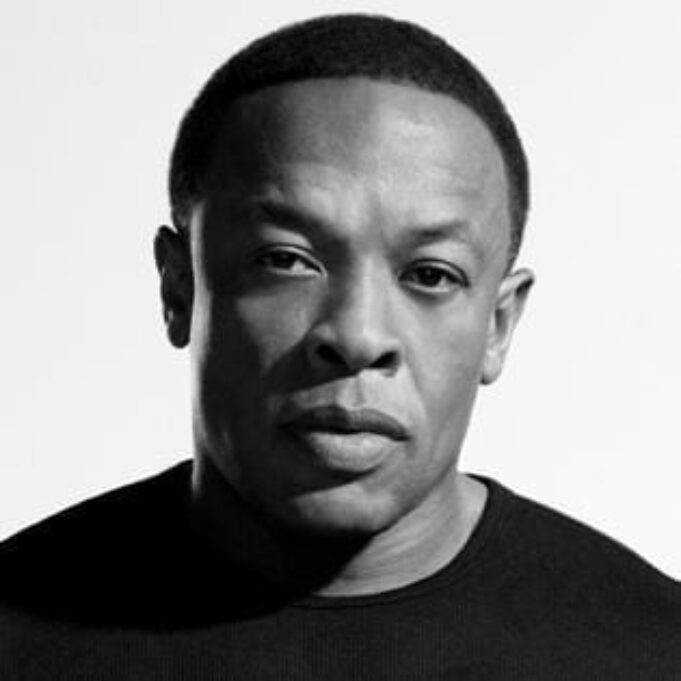 Multiple outlets are reporting that on January 5 2021 Dr Dre suffered a brain aneurysm and was transported to Cedars Sinai hospital in Los Angeles. It was said that he went directly to the intensive care unit where he remained through January 6.

The Mayo Clinic website defines an aneurism as a bulge or ballooning of a blood vessel in the brain. If leaking or burst it can quickly become life threatening. Most, however do not rupture or cause other health problems and can be treated.

Last night Dre shared this message, “”Thanks to my family, friends and fans for their interest and well wishes. I’m doing great and getting excellent care from my medical team. I will be out of the hospital and back home soon. Shout out to all the great medical professionals at Cedars. One Love!”

Dr Dre was born Andre Young in February of 1965 and rose to be not only one of the most prominent figures in rap and hip hop music, but was able to become a powerful figure in business and throughout the entertainment and technology industries.

He was one of the founders of Death Row Records and is currently one of the founders and operators of Aftermath Entertainment and Beats electronics. He is father to seven children and is sadly in a contentious divorce battle with his estranged wife, Nicole.

Dr Dre burst into the national scene as a member of NWA, one of the biggest rap groups of all time. Prior to that he gained credibility as a member of World Class Wreckin Cru back in 1985 before he and NWA popularized Gangsta Rap in the national consciousness. NWA became known for their explicit lyrics and stories of life on the streets in LA that gave voice to millions of urban youth in America and around the globe. NWA’s album Straight Outta Compton is one of the most significant albums in the history of hip hop.

Dre has a penchant for picking and producing some of the most influential artists of the genre. In the late 90s he introduced the world to Eminem, and in the early 2000s he produced the first works by 50 Cent. Along the way Dre’s influence is felt throughout hip hop including contributions to the careers of 2Pac, the Game, Kendrick Lamar and Anderson Paak. His trophy case is filled with six Grammy awards, and his credits extend from music to movies and he is now recognized as a significant entrepeneur.

Working together with Jimmy Iovine Dre launched Beats By Dre electronics focusing sales on headphones and speakers. Beats By Dre headphones became one of the most popular consumer electronic products ever, and led to the sale of the company to Apple. That sale was for $3 billion in cash and stocks and at the time was the biggest acquisition in the history of Apple.

In 1996 Dre was in the movie Set It Off and was also in the movies the Wash and Training Day in the early 2000s. He later formed a film division with New Line Cinema called Crucial Films. He partnered with former band mate Ice Cube to produce the film Straight Outta Compton, a film that chronicled the history of their band NWA.

Get well soon Dr Dre! Our thoughts and hearts are with his family and fans.

Check out the LMNR facebook page for updates and photo galleries.