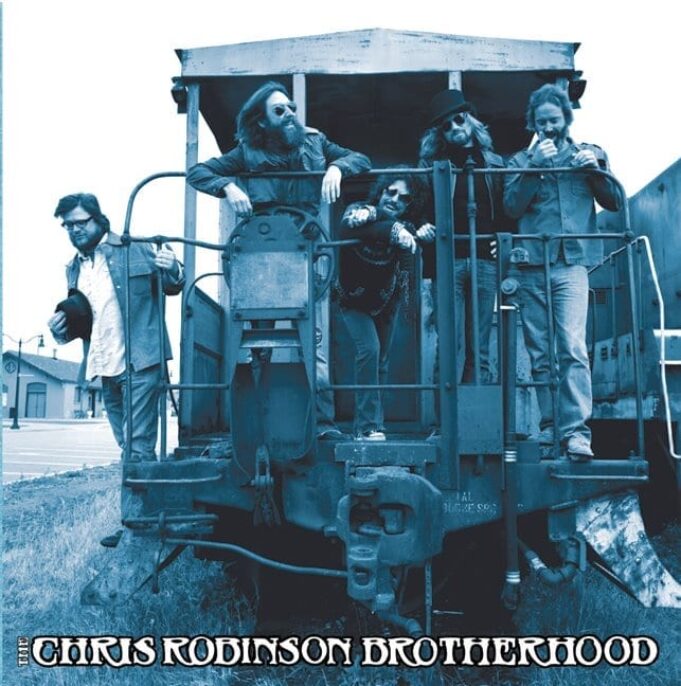 Performing songs from their current CD, Sarah Lee Guthrie and husband Johnny Irion hit the Colonial stage, in yet another wonderful Berkshire music concert. They strummed acoustic guitars, accompanied by Charlie Rose’s stand-up bass to supply sufficient back up, to their beautiful voices that sounded as one at times. “Speed Of Light” and “Seven Sisters,” aided by Irion’s harmonica added folk and country elements to the sound. “Hurricane Window,” written after Katrina, featured especially fancy guitar. The title cut, “Bright Examples” told a tale of an Appalachian trail hiker, which combined a bright melody and vibrant harmony singing. The song had a pop sheen that hit.

Not the same show, but from 2012: Chris Robinson Brotherhood performing live at The Varsity Theatre in Minneapolis on June 15th, 2012.

In their mellow, melodically driven loose style the group performed “Star Or Stone” and “Tulsa Yesterday” from the CD. The Grateful Dead’s “Brown Eyed Woman” was perfect company here. Robinson, et al, interpreted “Blue Suede Shoes” in their different but cool style with keyboard flourishes and the familiar “Go Cat Go!” vocal chant. Casal’s slide guitar glided through “Never Been To Spain” and “Rosalee.” “Girl On The Mountain” featured a deep blues that mesmerized. Casal’s earthy guitar style channelled Garcia in many shades of blue.

Dylan’s “Tough Mama” sounded right on with guitar and keyboards interplay challenged to the maximum. The organic “Vibration and Light Suite” received the Grateful Dead treatment with a relaxed but rollicking guitar solo. “Sunday Sound” was a great closer with Robinson’s vocal, “Like water underground, we will find our way.” MacDougall’s syncronized keyboard solo sounded like water swelling up and building momentum as it flowed.

Set 2:
One Hundred Days of Rain

The Last Place That Love Lives
(The Black Crowes cover)