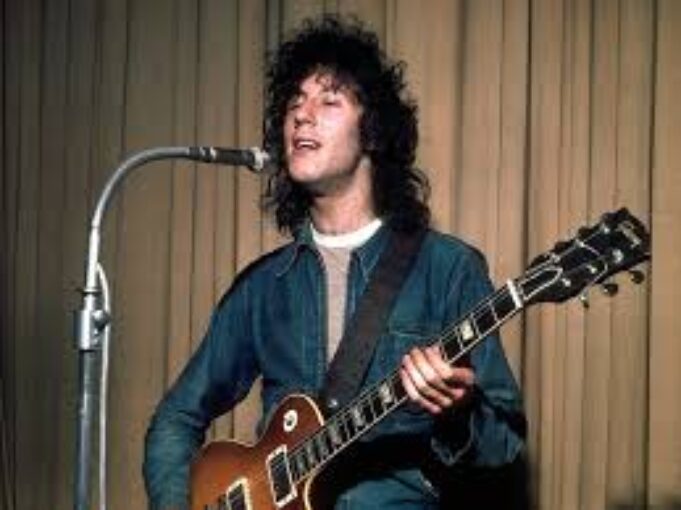 We are sad to report on the passing of Peter Green, co-founder of one of the biggest rock and roll bands of all time, Fleetwood Mac.

A released statement, “It is with great sadness that the family of Peter Green announce his death this weekend, peacefully in his sleep.

“A further statement will be provided in the coming days.”

In 1967 Green formed the band along with drummer Mick Fleetwood, and together they convinced John McVie to join them on bass- hence the name Fleetwood Mac. Green was 73. He leaves behind him one of the best selling and most recognizable rock bands as his legacy, along with performing in Mayall’s Blues breakers. Fleetwood Mac recently announced that they will be releasing a retrospective of their early career that will feature the time frame when Green’s influence was most greatly felt by the band. He wrote many of their earlier hits, but left the band to focus on his mental health.

He was inducted into the Rock and Roll Hall of Fame along with seven of his band mates in 1998.

Allmusic.com had this to say about Green, “Peter Green is regarded by some fans as the greatest white blues guitarist ever, Eric Clapton notwithstanding. Born Peter Greenbaum but calling himself Peter Green by age 15, he grew up in London’s working-class East End. Green‘s early musical influences were Hank Marvin of the Shadows, Muddy Waters, B.B. King, Freddie King, and traditional Jewish music. He originally played bass before being invited in 1966 by keyboardist Peter Bardens to play lead in the Peter B’s, whose drummer was a lanky chap named Mick Fleetwood. The 19-year-old Green was with Bardens just three months before joining John Mayall‘s Bluesbreakers, whose rapidly shifting personnel included bassist John McVie and drummer Aynsley Dunbar. A keen fan of Clapton, Green badgered Mayall to give him a chance when the Bluesbreakers guitarist split for an indefinite vacation in Greece. Green sounded great and, as Mayall recalls, was not amused when Clapton returned after a handful of gigs, and Green was out.”

Green continued to record and release music throughout the eighties under his own name and popped up occasionally unexpectedly. The Hall of Fame induction ceremony included a guest appearance on “Black Magic Woman” which was written by Green, by Carlos Santana whose version is one of the most famed songs in rock and roll history.

Peter Allen Greenbaum was born on Oct. 29, 1946, in London. The gift of a cheap guitar put the 10-year-old Green on a musical path. (foxnews.com)