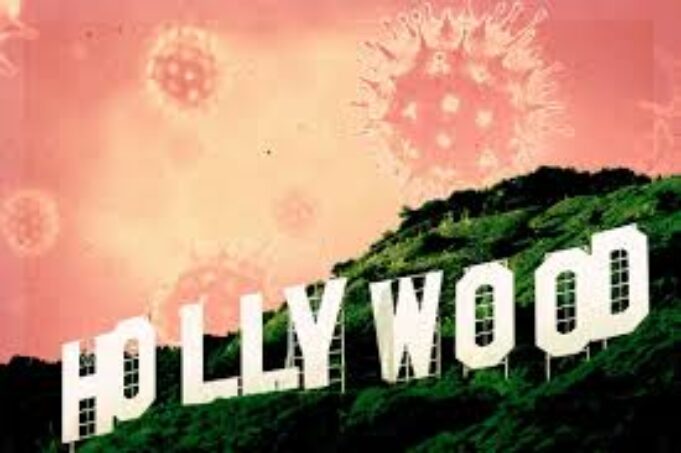 The music and entertainment industry has issued their latest response to the global pandemic that has gripped the Earth the last few weeks:

Most places have a limit to the number of people who can gather en masse, with some places limiting the number of people allowed to gather at ten people or less. Some artists have taken to the internet to play music. Others, like Thomas Benjamin Wild, Esquire (whose video is above) have sought out alternative venues and smaller audiences.

The Music Industry released a statement on Monday:

This is a follow up to last week’s official statement:

“No time to explain: Get in the kangaroo.”