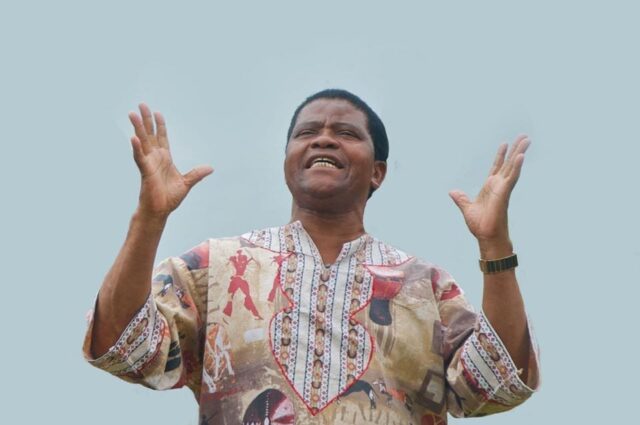 Joseph Shabalala was a South African singer who was the founder and leader of the band Ladysmith Black Mambazo. The band was one of the most formidable groups to bring the sounds of Southern Africa to the western musical audiences.

Most of the world learned about Ladysmith Black Mambazo through the music of Paul Simon, who incorporated them into this ground breaking and Grammy winning album “Graceland.”

From there the West embraced Shabalala and his music and Ladysmith Black Mambazo became a staple of world music loving audiences all over the world.

“Diamonds on the Soles of Her Shoes” became a massive hit and Simon took Mambazo all over the world on his Graceland tour. Shebalala retired from Ladysmith in 2014 but four of his sons are in the band’s current lineup. His passing was confirmed by the band’s manager and he was celebrated by the government of South Africa.

The band celebrated his life with this statement on their facebook page,

“Bhekizizwe Joseph Shabalala Our Founder, our Teacher and most importantly, our Father left us today for eternal peace. We celebrate and honor your kind heart and your extraordinary life. Through your music and the millions who you came in contact with, you shall live forever. From the stage after every show, you shared your heart…”Go with Peace, with Love and with Harmony.”

From the video above, I think the sentiment of the band in its current format is salient “Our mission to spread the love, spread the peace, around the world.”

In addition to Simon Ladysmith released many albums and also collaborated with other artists including Dolly Parton, Ben Harper, Josh Groban, Stevie Wonder, and many others.

The band has myriad tour dates upcoming, no word on whether any of those shows are in jeopardy:

Drop us a line at lmnandr@gmail.com with your live music news and live show reviews. 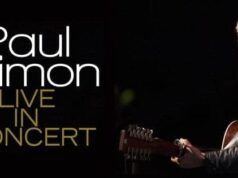 Live Music News & Review was born out of a love of live music and the wish to chronicle the amazing shows happening around the country. Stories and reviews are born both from our editorial board and from readers just like you around the country.
Contact us: lmnandr@gmail.com
5,701FansLike
209FollowersFollow
300FollowersFollow
6SubscribersSubscribe