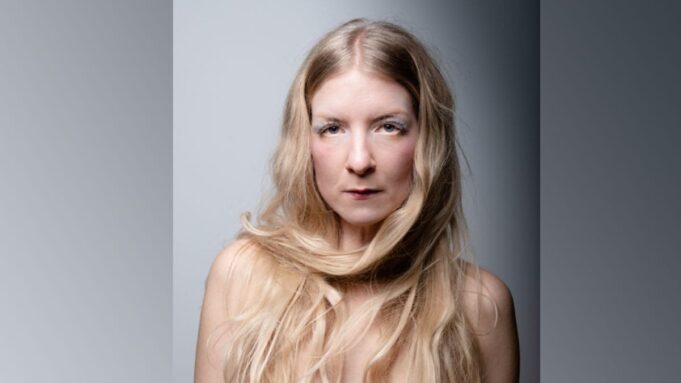 Today, Swedish independent multimedia artist, songwriter, producer and director ionnalee (Jonna Lee of iamamiwhoami) announced that she will celebrate the 10 year anniversary of her captivating audiovisuals with a headline North American tour this spring, performing pieces from her decade-long body of work from iamamiwhoami and solo releases. Full routing for the KRONOLOGI tour, including stops in Los Angeles and New York, is below and tickets will be available for purchase this Friday, February 14 at 10am local time.

What ionnalee intended to maintain as an anonymous YouTube channel in 2010 with the account name iamamiwhoami shortly evolved into a world media frenzy around her identity and releases. From there she went on to create a series of full length audiovisual albums, installations, and films, breaking new ground for what is commonly known ten years later as the visual album and evolving into an international subcultural maven and powerful performer. To date, her audiovisual projects have earned over 73 millions views on YouTube and 50 million streams on Spotify.

Beyond her solo work, ionnalee has been masthead of Röyksopp’s live shows for the past four years including performing as part of their acclaimed show at Coachella 2017. She released her first solo album and feature film, EVERYONE AFRAID TO BE FORGOTTEN, in 2018 and followed the album with a world tour funded through Kickstarter in just 5 days. The hugely successful tour sold out dates across Europe, US, and Latin America, and was followed by a successful North American tour supported by Allie X.

Drop us a line at [email protected] with your live music news and show review.