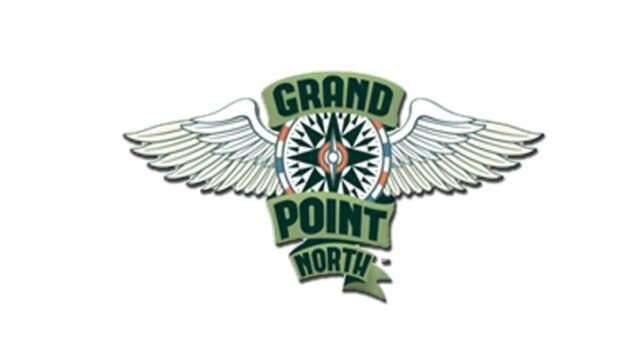 Early Bird two-day passes are just $79. Weekend VIP Tickets are $169 and include early entry to the festival grounds each day, commemorative VIP laminate, a festival poster signed by Grace Potter, and access to the VIP hospitality tent with light food and discounted beverages.

Grace Potter, who will once again headline both nights of the festival, recently kicked off her Daylight 2020 North American tour which includes sold-out shows in Boston, Albany, Charleston, Asheville, and Portland, Maine, as well as shows at the Beacon in New York City, the Ryman Auditorium in Nashville and the El Rey in Los Angeles. The 45-date tour supports the release of Daylight, her first album in four years. Grace’s stellar new band includes longtime lead guitarist Benny Yurco, multi-instrumentalist Eliza Hardy Jones, bassist Kurtis Keber, and drummer Jordan West.

Drop us a line at lmnandr@gmail.com with your festival preview, live show review, or live music news item. 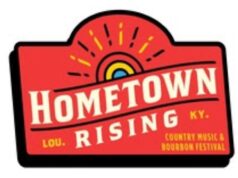 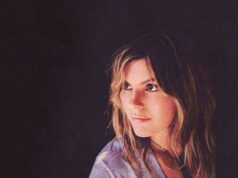 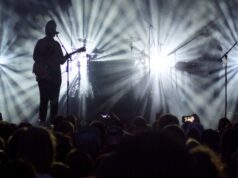