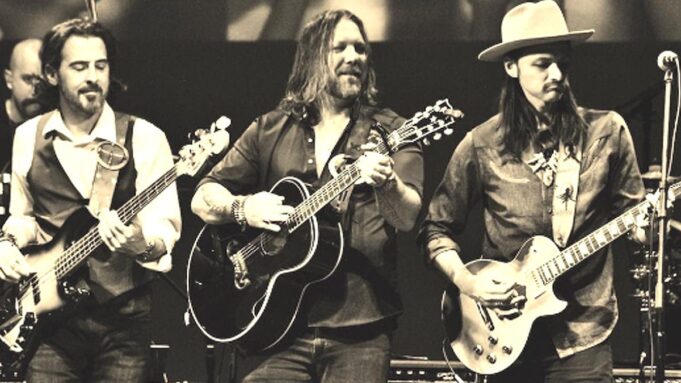 “These Allman Family Revival shows have become an annual reunion for our musical family.  This year, going from just one show in San Francisco to 3 shows including Denver and NYC, is going to be epic. The musicians that have signed on have really upped the ante.   We are so stoked to jam with our friends in Dad’s honor!” said Devon Allman.

Newly announced artists include JD Simo, Alex Orbison, Eric McFadden, Brandon “TAZ” Niederauer, Charlie Starr, Luther Dickinson, Cody Dickinson, G Love, Ally Venable, Lamar Williams, and Lily Hiatt.  Before the Revival shows, the band is touring extensively in support of their debut album Down To The River, released earlier this year via BMG, receiving extensive attention and praise around the world.   The current tour will see the ABB touring the US and internationally as the band is set to play the famed Byron Bay Bluesfest in Australia

The ABB has also recently announced that they will be supporting Gov’t Mule on Dec 27 during their New Year’s run in Philadelphia and then Lynyrd Skynyrd on New Year’s Eve in Dallas.   “We are super excited to be joining our friends Lynyrd Skynyrd on NYE. They are legends and we can’t wait to throw down in Dallas” adds Duane Betts.

*Some artists listed will not play all three shows. Check with individual venues for local billing.

THE ALLMAN BETTS BAND ON TOUR

Drop us a line at [email protected] with your story submissions or reviews.