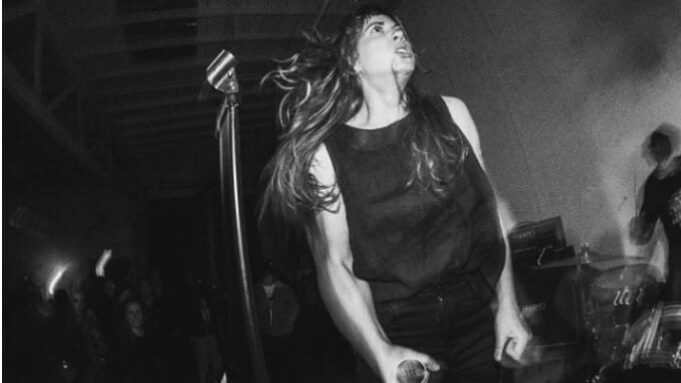 Just home from their second West Coast tour, Drug Apts are set to head out again in September with dates in the mid-west and east coast.

Folks don’t seem to know what to make of this band. Adjectives have included Weirdos, Mysterious, Strange, Thrilling, Punks and more. The band consists of -tris t, whitt k, mike t, matt k, tim g.- We’ll just have to go to one of the shows to find out more about ’em.