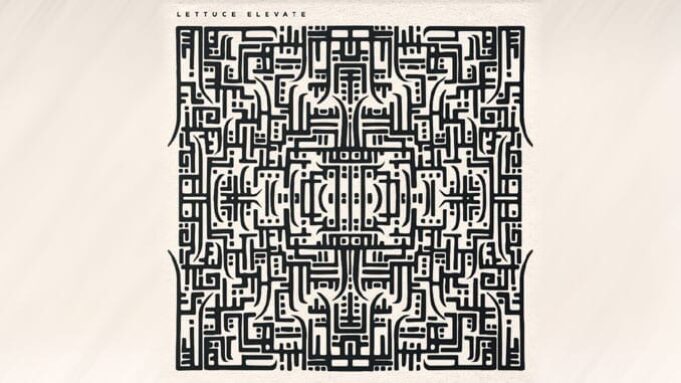 Produced by Lettuce and recorded at Colorado Sound Studio outside of Denver with legendary engineer Russ Elevado (D’Angelo, The Roots, Erykah Badu), the album features the critically-acclaimed songs “Krewe” and their jazzy take on the Tears For Fears hit, “Everybody Wants To Rule The World.”

The powerhouse collective has drawn acclaim from everyone from NPR, New York Times, Parade and Consequence of Sound to BrooklynVegan, Earmilk, HipHopDX and Red Bull. They are also some of the most highly sought-after musicians in the industry, working and performing alongside some of music’s elite including Kanye West, Lady Gaga, Stevie Wonder, Ahmir “Questlove” Thompson, Justin Timberlake, Eminem, Dr. Dre, 50 Cent, Britney Spears, DJ Quik, Gary Clark Jr., Talib Kweli, Anthony Hamilton, Solange, and many more.

Next, Lettuce will celebrate the release of Elevate tomorrow (Saturday, June 15th) at Red Rocks Amphitheatre for their 4th annual Rage Rocks show.