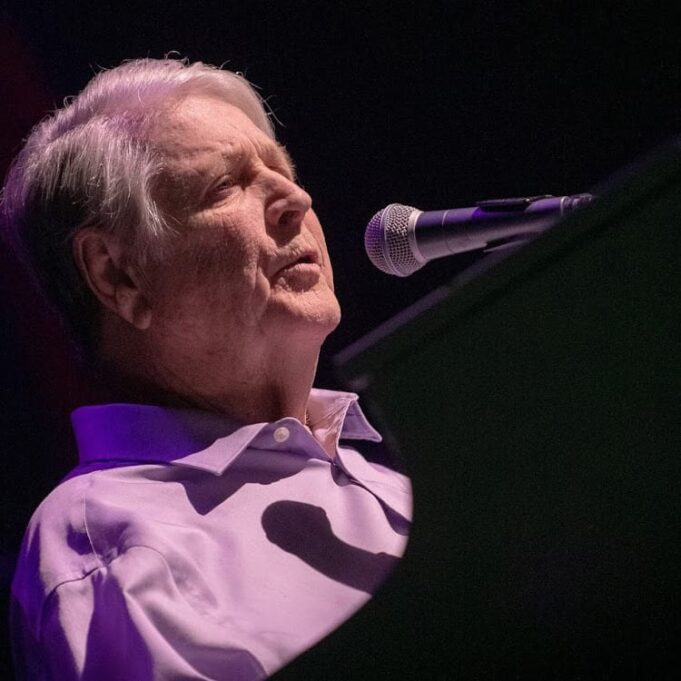 In a note on his facebook page, Brian Wilson postponed his June tour dates. One of the most famous figures in the history of rock and roll, is postponing his tour to help treat his mental illness and continue his recovery from multiple surgeries.

As the front man for the Beach Boys he wrote and performed some of the most iconic songs in modern music history, and his particular use of vocal harmony became a staple of classic rock radio, not only for his own work with the Beach Boys, but also for other bands who were strongly influenced by their sound.

It is with great regret that I need to postpone my upcoming June tour.

It is no secret that I have been living with mental illness for many decades. There were times when it was unbearable but with doctors and medications I have been able to live a wonderful, healthy and productive life with support from my family, friends and fans who have helped me through this journey.

As you may know in the last year or so I’ve had 3 surgeries on my back. The surgeries were successful and i’m physically stronger than i’ve been in a long time.

However, after my last surgery i started feeling strange and it’s been pretty scary for awhile. I was not feeling like myself. Mentally insecure is how I’d describe it. We’re not sure what is causing it but i do know that it’s not good for me to be on the road right now so I’m heading back to Los Angeles.

I had every intention to do these shows and was excited to get back to performing. I’ve been in the studio recording and rehearsing with my band and have been feeling better. But then it crept back and I’ve been struggling with stuff in my head and saying things I don’t mean and I don’t know why. Its something i’ve never dealt with before and we cant quite figure it out just yet.

I’m going to rest, recover and work with my doctors on this.

I’m looking forward to my recovery and seeing everyone later in the year.

The music and my fans keep me going and I know this will be something I can AGAIN overcome.