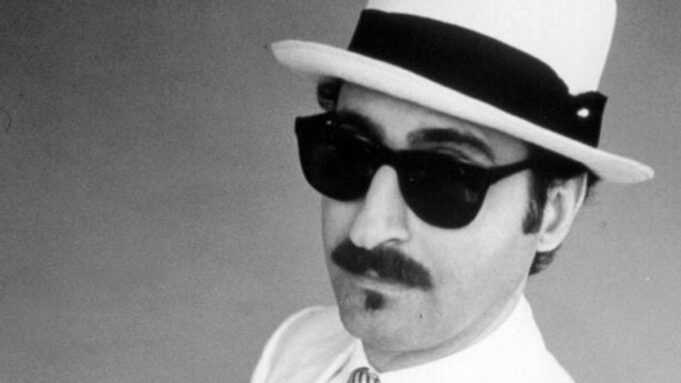 We are sad to report on the passing of the legendary Leon Redbone. A Cypriot-American who was recognized mostly for his Panama hat, dark sunglasses, and Tin Pan Alley/vaudeville stylings, his family reported that he passed away at the age of 127 though “officially” his age is reported as 69 years old.

A variety of outlets are reporting on the passing of one of the most interesting, enigmatic, and original performers of our times.

No stranger to pop culture despite his unusual oeuvre, Redbone is notable for appearing as the musical guest of the inaugural season of Saturday Night Live (twice!), for singing the theme song to Mr. Belvedere and Harry and the Hendersons, and for appearing as a stop-motion animated snowman Leon the Snowman in the 2003 Will Ferrell movie Elf.