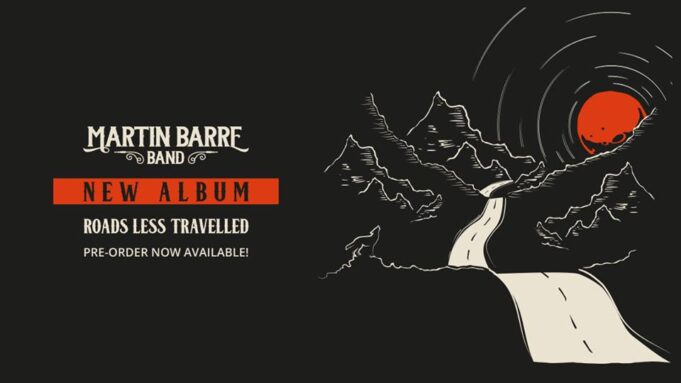 Martin Barre releases new album and tour dates Iconic Jethro Tull Guitarist Martin Barre Releases New Album Roads Less Travelled To submit a story or to just say hello, email us at [email protected] Check out the Live Music News and Review.com Facebook page for updates and announcements.   Los Angeles – Martin Barre, best-known as the guitarist in Jethro Tull – one of the biggest selling prog bands of all time, releases his new solo album, Roads Less Travelled, on Cleopatra Records October 12, 2018. Barre has developed his own distinctive style within the framework of Jethro Tull, and his instantly recognizable and original sound form the basis of this album. Roads Less Travelled features 11 original tracks by Barre, which reflect the last 50 years of his esteemed musical career. 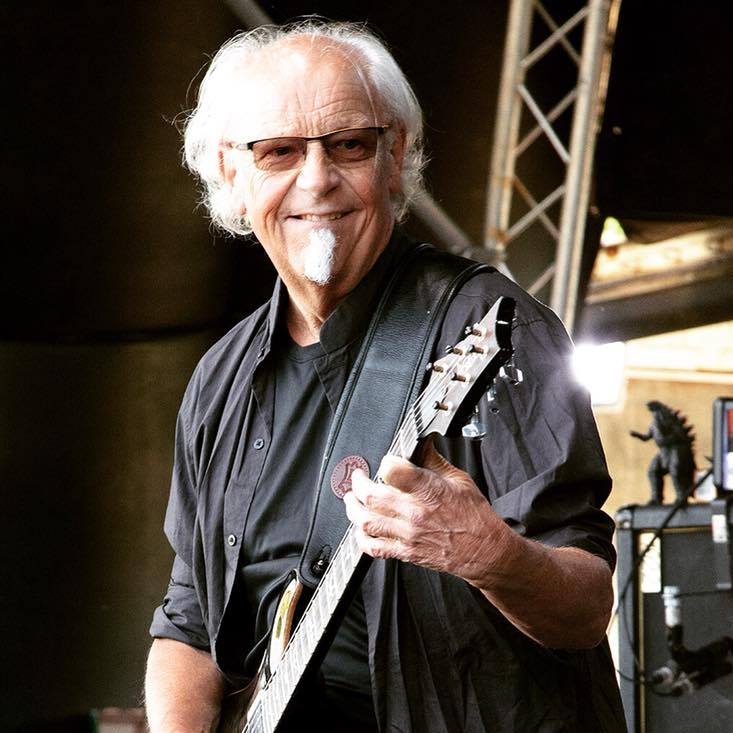 Reflecting on the tracks and recording of the album, Barre says, “I’ve concentrated on improving my songwriting over the last few years, and as a result, I am really pleased with this new CD. Although my playing has a lot of space in the music, I’ve worked a lot harder on the arrangements and lyrics. My goal is to have a CD that keeps the listener from beginning to end. Roads Less Travelled reflects my belief in taking music somewhere new.” Barre’s solo on Jethro Tull’s 1971 hit, “Aqualung,” has been repeatedly voted as one of the top guitar solos of all time. Barre has been cited as an important influence by many virtuoso players, including Joe Bonamassa, Steve Vai, and Jo Satriani, and can count the likes of Mark Knopfler and Geddy Lee amongst his many fans. Track Listing: 1. Lone Wolf 2. Out of Time 3. On My Way 4. Roads Less Travelled 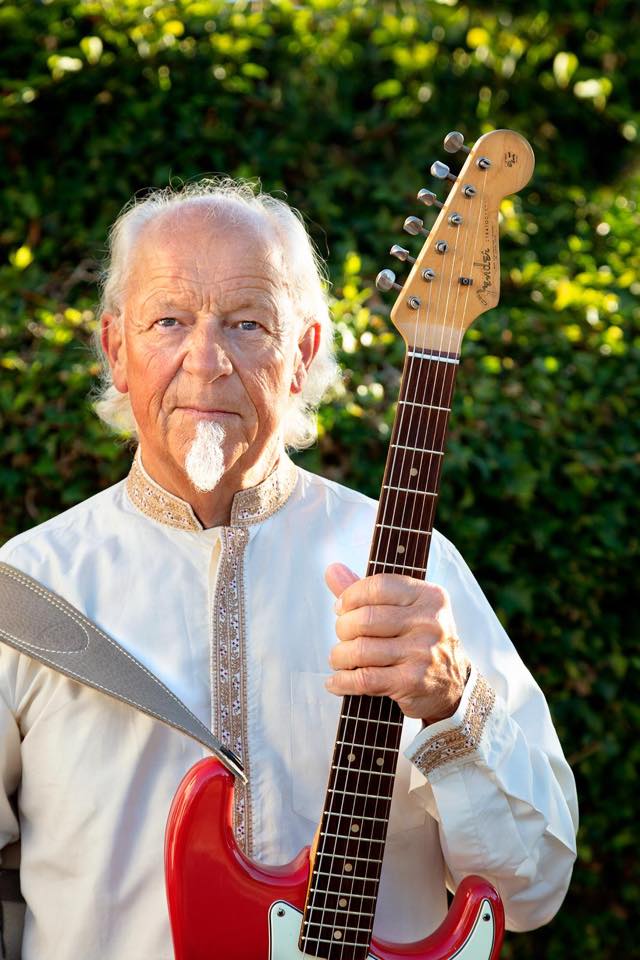