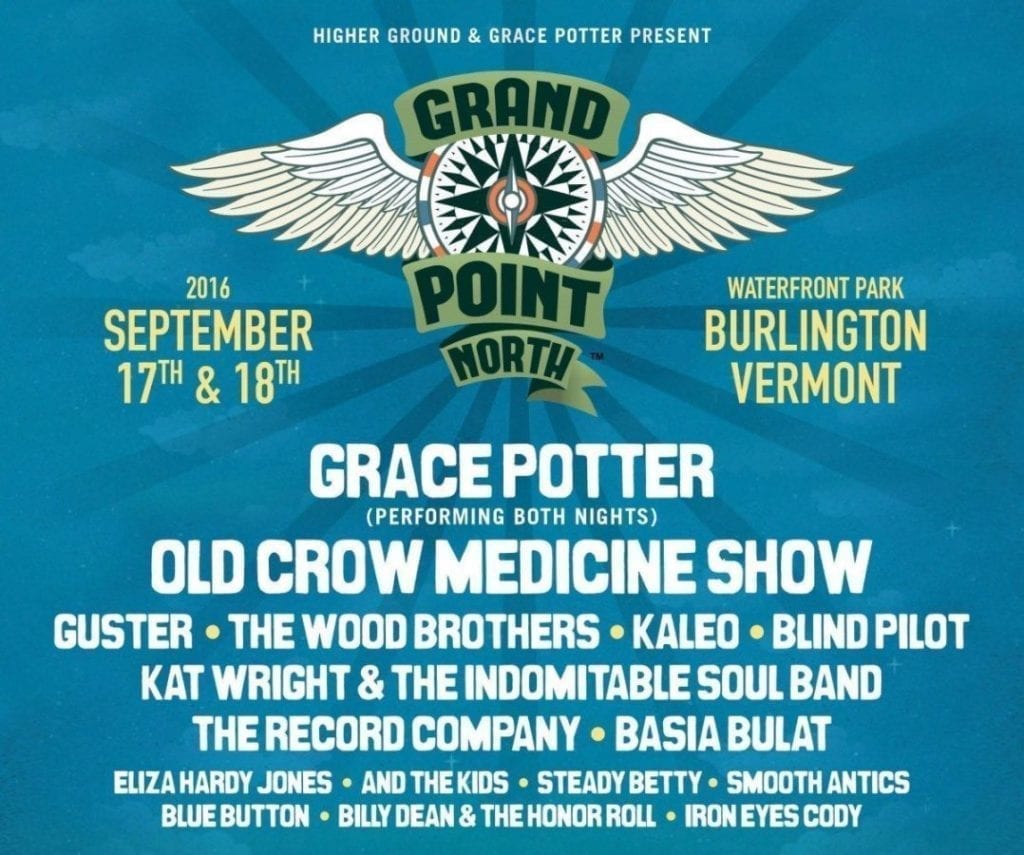 Continuing its tradition of showcasing homegrown talent, this year’s lineup will also include a strong representation of acts from around New England making their mark on the Burlington, Vermont music scene. Local and regional bands performing this year include: And The Kids, Steady Betty, Smooth Antics, Blue Button, Billy Dean & The Honor Roll, and Iron Eyes Cody.

For the fourth year in a row, Grace Potter has partnered with Seven Days, Vermont’s free, alternative newsweekly, to give fans a chance to choose one lucky Vermont musician or band to kick off this year’s Grand Point North festival. The nomination period begins May 2nd, with voting to follow May 9 – 15. All fans that vote will also have the chance to win two weekend passes to this year’s Grand Point North festival.

“I’m THRILLED to be able to FINALLY announce the official lineup for my festival, Grand Point North! This year’s lineup will include hand-picked local faves, regional and national bands as well as expertly curated best-of-Vermont-Food, drink, dance, performance, art, and mayhem” said Potter. “I hope you will all join me this September for another iconic weekend in the mountains of Vermont on the Burlington Waterfront. If you’ve never been, I DARE you to come. Be prepared to fall in love. This place is pure magic.”

“Collaborating with Grace on Grand Point North is one of the favorite things I do every year,” said Alex Crothers
, Grace’s long-time partner on the festival. “This lineup is without a doubt one of the most exciting bills we’ve put together – and with no overlapping sets I love how easy it is to catch all 8 bands each day. Combine that with the waterfront park setting, wonderful local food vendors sourced from our friends at the Skinny Pancake, and the weirdness that Charlotte Potter manifests each year for Grand Point Weird and you’ve got one of the highlights of the year. “

Two-day festival tickets are currently $79 while supplies last. Single day tickets go on sale on Friday, April 22nd at 11am and are $59. Children 12 and under are free. Festival is rain or shine.

Tickets are available online at www.highergroundmusic.com, by phone at 802-652-0777 or in person at the Higher Ground Box Office, 1214 Williston Rd., S. Burlington 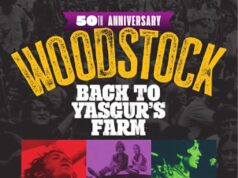 Woodstock Book to be released by Mike Greenblatt 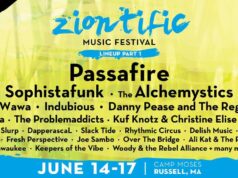 Freekbass – Love In Your Pocket