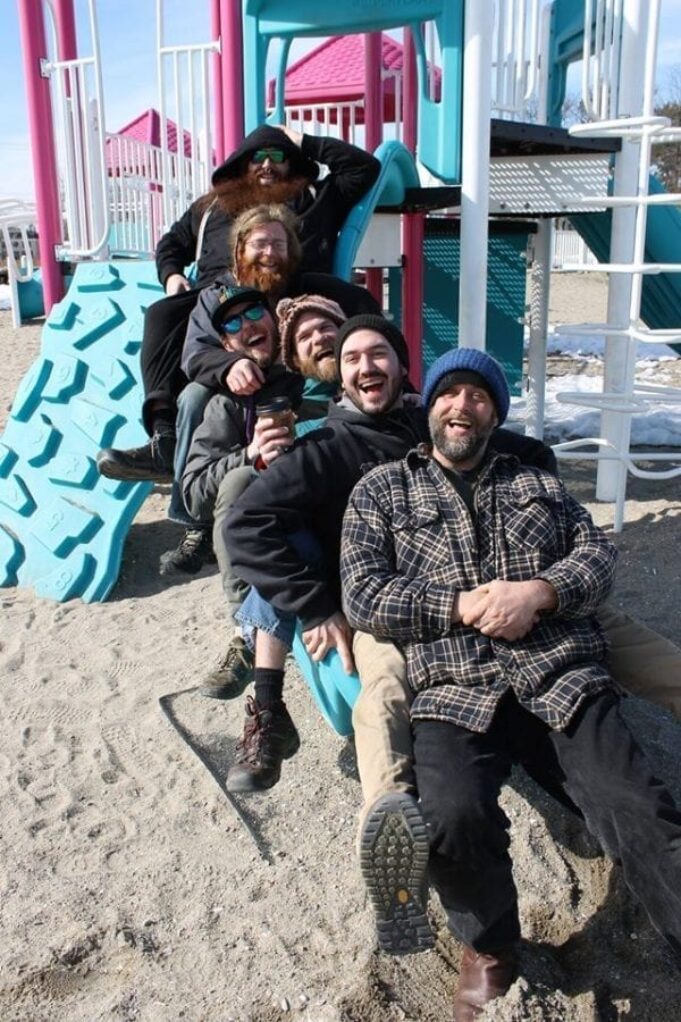 Lucid’s Off the Bus Tour

Lucid’s Off the Bus Tour 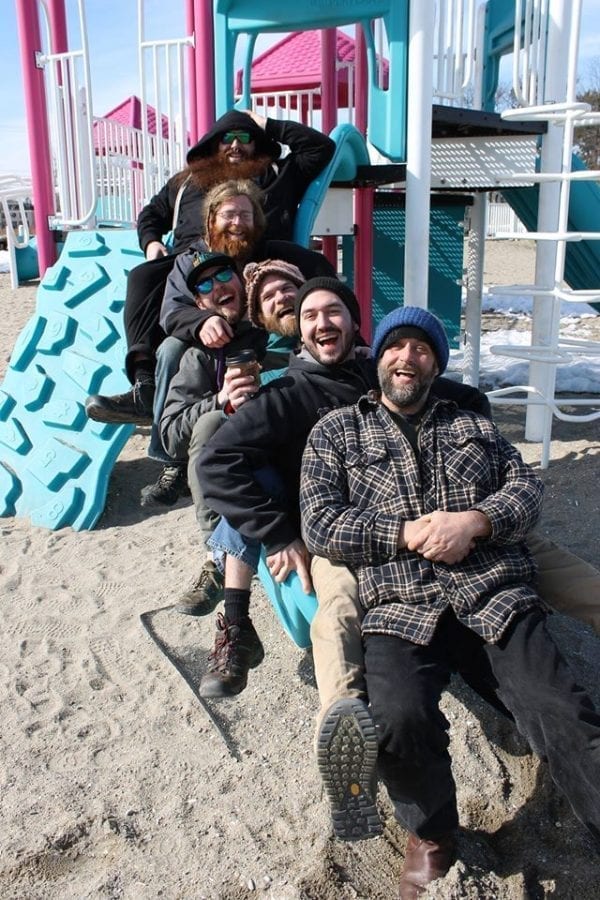 <February 12, 2016>  It’s been over a decade since Plattsburgh, NY natives, Lucid, have had a break from the winding road-thirteen years to be exact. In truth, since their conception, they haven’t had a break at all. That’s a baker’s dozen for a sextet that averages around a hundred shows per year. Hardly a leisurely road-trip, that’s for sure. Thirteen continuous years of driving up and down the eastern part of the US, loading in, loading out, and moving on to the next town. Always moving and shuffling about with eyes dead set on the next destination. Well, once again, they’re back at it. Only this time with just a handful of destinations in sight.

Currently, the band from the northern Adirondack woodlands is putting its final touches on their fifth studio album, Bonsai Zen. Come March, they will hit a string of shows dubbed the “Off the Bus Tour”, before hanging it up for an undetermined amount of time.

They’re not calling it quits per se, but instead want to refocus their attention on spending more time with family and loved ones, something of a rarity when on the road. It will also give them ample time to write and construct new songs with more attention going to the ideal sound they are trying to achieve. In fact, they already have plans to record another full-length album, due out at the end of 2016, once the tour concludes.

But that, my friends, is a little ways off. For now, they will devote themselves to the nine shows throughout New York, Vermont, and New Hampshire, eventually leading up to their affirmed hiatus. This includes a hometown finale at the Strand Theatre that will surely bring out a rambunctious, yet affectionate crowd. While the length of their break is still unspecified, the time off will finally give them a chance to breathe, relax, and throw themselves back into their music.

Off the Bus Tour

“Ground on Up” from Backwoods Pondfest 2014