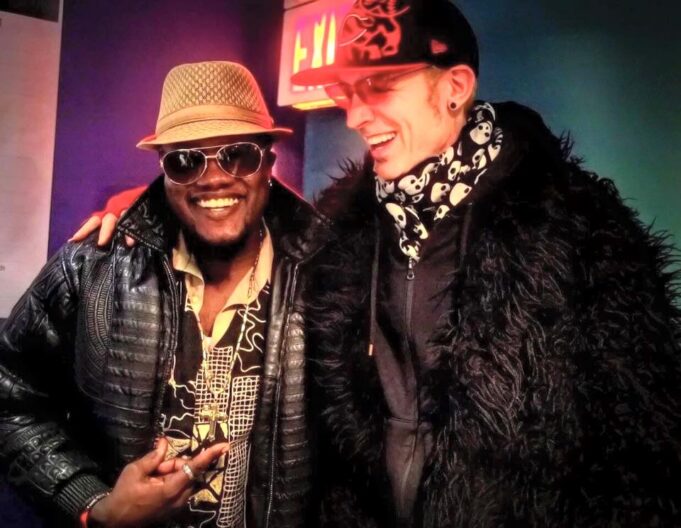 It is with great sadness that we report the tragic passing of Ken ‘Big Bamn’ Smith on January 12, 2016.  Smith was well known both in Ohio and nationally as the drummer for Cincinnati funk act Freekbass.  He was driving with his wife Shawntay, 34, when the 2003 GMC van that they were driving collided with a semi-truck on I-75 just north of Ohio 63.

Shawntay had leg surgery for fractures.  The seat belt caused a liver laceration, along with another laceration on her neck also from the seat belt.  Both of the Smiths were taken to Atrium Medical Center in Middletown, Ohio where Ken passed.  Shawntay is recovering from her injuries but has a long recovery ahead.

Please consider contributing to the campaign to help his family with medical bills and expenses.

The Smiths were described as inseparable when Bamn was not on tour.  A family friend describes them as love birds, and together all the time.  “They had a sweet love story… knowing that he had such a short time on earth, it’s a blessing that she could spend every minute she could with him.  It’s a huge loss as he was a ray of sunshine everywhere he went.”

Freekbass has recently released an album on Ropeadope records featuring Bamn’s signature drum style.  That album is getting accolades and was just yesterday named a top 20 funk release for 2015.  Also just yesterday the album was reviewed by Relix. 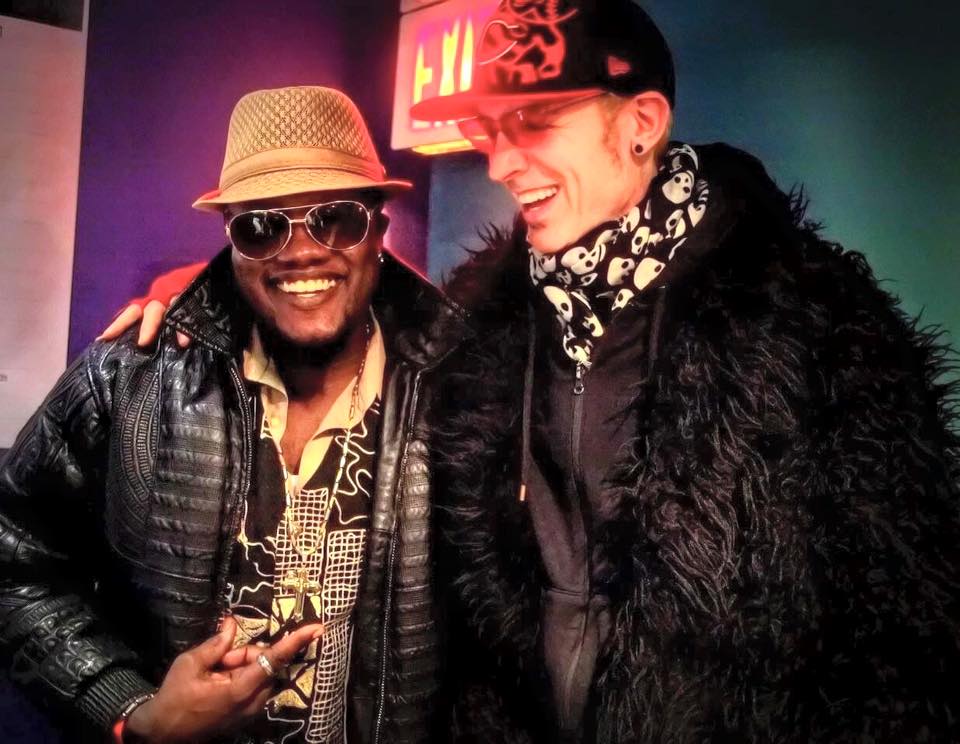 That weekend’s show at the Lamasco Bar and Grille in Evansville IN was postponed to a later date.   Freekbass, who considers Bamn a brother as much as a friend and band mate, says that they have been listening to Bamn’s solo recordings and he hopes to get it released either as an EP or full length album if that is possible.  Freekbass says that Bamn frequently drove the band van and was generally a safe driver.

The Ohio music scene is reeling from another death recently with the passing of  Norman Dimitrouleas, formerly the keyboard player for the popular band The Werks.  The entire music world is reeling with tragedy recently with the passing of David Bowie, Lemmy Kilmeister, Jeff Martel of Greenfield, MA passed over the weekend en route to a gig, and East coast festival staple Barry Cohen.  Cohen died in his sleep late last week, and was a fixture in the festival scene with great involvement in the Souper Groove festival in New Jersey and was at many festivals where he was known as a clown, a younger Wavy Gravy who brought smiles to the faces of all.

Ken Smith is survived by his wife and mother, and five children.  January 13th, the day after the accident, would have been Bamn’s thirty-first birthday.  Memorial services will be held on January 23rd in Cincinnati.

Freekbass released this statement on facebook Wednesday morning, “My heart and soul are broken today. Yesterday we lost one of the best friends, best drummers , and best souls I have ever known. I am an only child, but Bamn made me feel like I had a real brother that I could share anything with. For anyone that was lucky enough to meet him, everything you saw was 100% genuine. He loved and was full of life more than anyone I know. Please pray for him, his wife and children. He was an inspiration and a very bright light to anyone he touched. I love you man…you will always be with me.”

Messages of love and support are pouring in:

Keith Beaulieu of the Main Pub in Manchester CT just hosted the band recently, back in December.  “One of the nicest musicians to ever enter our room. On top of being an awesome drummer, this man was great at life. Very sad to know that his smiling face will not be walking through those doors again. Sad day for all of us here at The Main Pub.”

Cosmic Charlie’s in Lexington KY, “If you’ve come to any of the several Freekbass shows we’ve hosted then you know what a powerhouse Bamn Smith has been in funky rhythms. Truly one of a kind.”

Big Bamn Making a Hip Hop Beat from a sample on the Akai MPC Studio and Fruity Loops.

Consider contributing to the fund to benefit Bamn’s family.

I myself am looking forward to this one! Tons of bands in one town, all free! […]