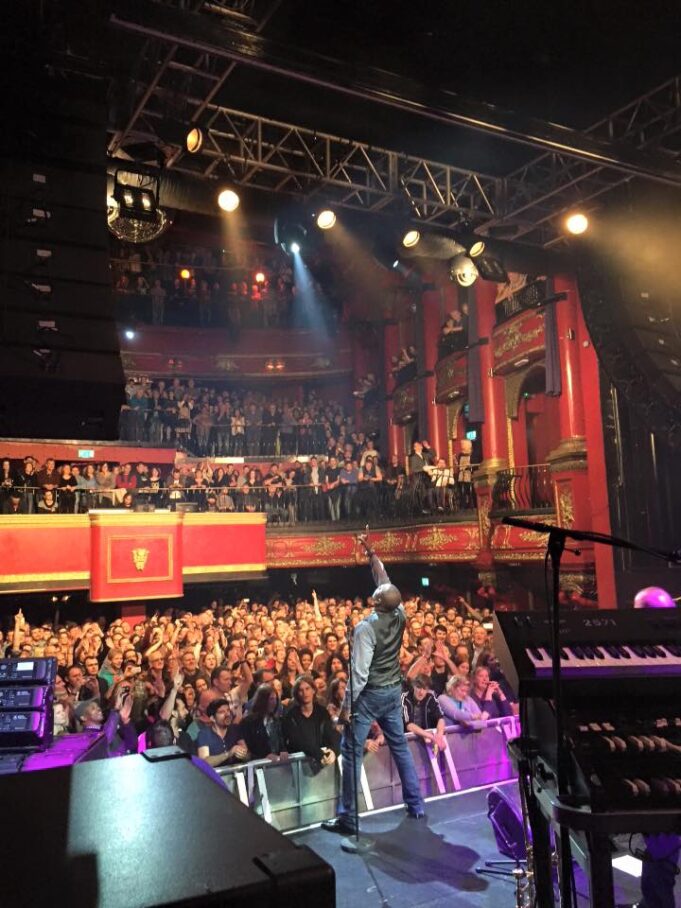 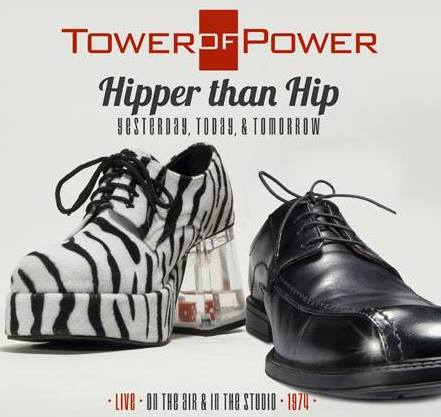 Soul and funk connoisseurs Tower of Power came blasting out of the Oakland music scene in 1968 around the same time psychedelia began to grip San Francisco and the rest of country. Bands like the Grateful Dead, Jefferson Airplane, and Big Brother and the Holding Company were making big headlines around the time, and Infamous promoter Bill Graham, always with an ear to the ground, was quick to snatch them up and sign them to San Francisco Records after an audition at the Fillmore in 1970.

Quickly fast forward through 48 years of adversity and success, multiple band members, music fads and flops, and a slew of remarkable albums the band is still slinging their music to faithful followers. Only four of the ten members have been there from the beginning. Emilio Castillo (second tenor saxophone, vocals), Stephen Kupka (baritone sax), Francis “Rocco” Prestia (bass), and David Garibaldi (drums), who just returned to the group after a nine month hiatus from double hip replacement surgery, represent the core four and take on the responsibility that goes with it.

Year after year, like clockwork, they travel the globe selling out venues and creating a unique sound that defies a solid definition. With a concrete five-piece horn section the band tears through their extensive catalog with extraordinary grace and ease. They’re a big band 10-piece band with an even bigger sound-one that will surely have you on your feet for the entire night. They’re outright funky, soulfully genuine, and when you see what they can do live you might just surrender your heart.

Luckily this year is no different when it comes to touring. They already have around a dozen shows slated for the remainder of the year into early 2016, including a New Year’s Eve show at Infinity Hall in Hartford, CT. Only a hand full of tickets remain for this show so my advice is to not delay-pull the trigger already because it will sell out.

In fact, if you plan on attending any of their shows you should always buy tickets early in advance. Don’t say I didn’t warn you. They have a hometown residency at Yoshi’s in Oakland, CA from Jan. 8-13, in which they will play two separate shows each night. The first of the three dates have already sold out. Tickets are still available, but only for the second show of the last two nights.
Nevertheless, don’t fret if you miss out on the first shows of the new year. For the rest of

January they stay attached to the west coast playing shows in Agora Hills, CA at the Canyon Club on Jan. 15, Solana Beach, CA at the Belly Up Tavern on Jan. 16, and San Juan Capistrano, CA at the Coach House on Jan. 17. They head north for a brief residency at Jazz Alley in Seattle, WA from Jan. 21-24.
They then play two more shows, one in Bremerton, WA at the Admiral Theatre on the Jan. 26 and one in Grand Ronde, OR at Spirit Mountain Casino on Jan. 30 before traveling east with shows in Las Vegas, Virginia, New Jersey, and Pennsylvania.

Links below will provide you with the proof that this band truly lives up to their name. They have a formula that has always worked and will continue to work for years to come. It’s one that combines a fierce energy, and a groove that lifts you up out of your seat,