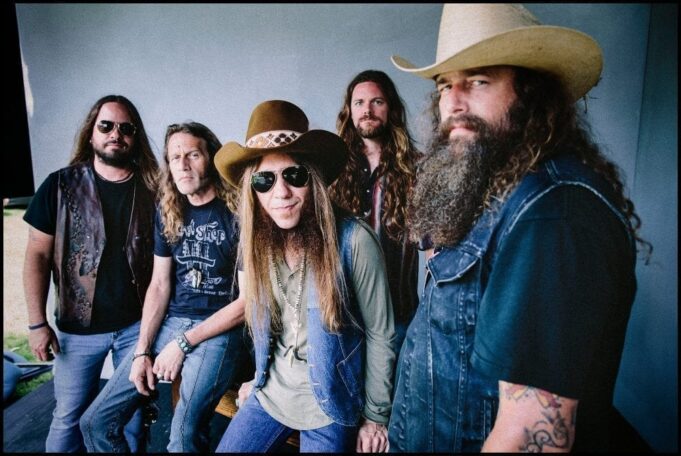 All the sails have been dropped and the anchor hoisted as the Atlanta-based outlaws, Blackberry Smoke, set their sights on the horizon, 2016.

The past year has been nothing but generous to the band-getting to travel the world playing music, performing with prominent rockers ZZ Top, and even gracing the stage of late-night TV hero, Conan O’Brian. They even managed to squeeze out another record.

Holding All The Roses dropped on Feb 10, 2015 and is the fourth studio album from the quintet. It’s a gritty representation of the newer outlaw country scene. Heavy on the rock and roll side (songs like “Rock and Roll Again” and “Payback’s A Bitch”), the album has been receiving rave reviews across the country and beyond. For those who were worried, you shouldn’t be.  They stay true to their country twang with songs like “Too High” and “Woman In The Moon.” Since its release, the band has been unrelentingly chasing pavement and eager to reveal their most powerful weapon, their potent live performance. 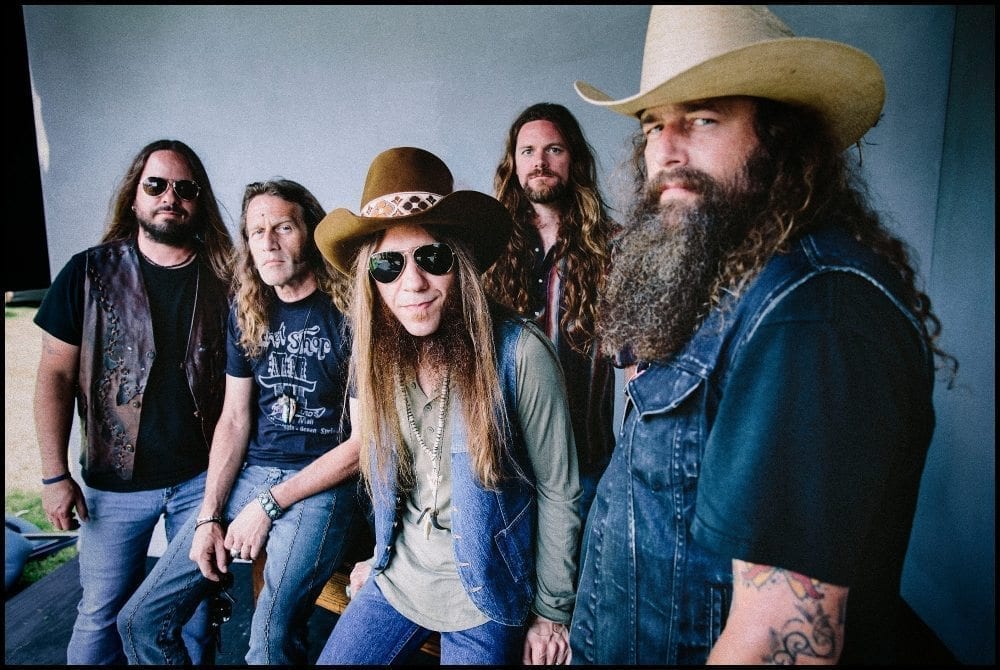 While this past year is quickly becoming a faded memory, the upcoming one is sure to be even more aspiring for Blackberry Smoke. February has them in Asheville, NC for a two-night gig at the Orange Peel before shipping off on the mighty Norwegian Pearl in Miami for the Outlaw Country Cruise. The sold-out four-day journey in the Caribbean, which sets sail on Feb 5-11, will consist of sets from artists Lucinda Williams, The Mavericks, Bobby Bare, and many more. The cruise will also host special SiriusXM Outlaw Country performances from Steve Earle, Shooter Jennings, Mojo Nixon, and others.

Straight from the high seas to the hot flattened pavement, the band stays close to the east coast of the United States playing at the Florida Theatre in Jacksonville on Feb 12 and Iron City in Birmingham, AL on Feb 13. From there they sort of zigzag from one place to the next-a quick jaunt to Columbus, Ohio on Feb 18 at the LC Pavillion, over to Springfield, IL on Feb 19 at the Boondocks, and a stop in Glasgow, KY at the Plaza Theatre on Feb 20. Then they’re back on the coastal states with two succeeding shows in Virginia when signs of spring are around the corner. There is one in Norfolk on Mar 10 at The Norva and one at the National in Richmond on Mar 11.

They have one more scheduled stop in North Myrtle Beach, SC at the House of Blues on Mar 12 before heading down under for their first-ever performances in Australia.

Like I’ve stated before, they’re unrelenting-minds, bodies, and souls made of stone perhaps, but undoubtedly qualified to take each venue they play by storm. Those venues and stages are getting increasingly bigger and bigger. Charlie Starr (vocals, guitar), Paul Jackson (guitar, vocals), Brandon Still (organ, piano), Brit Turner (drums), and Richard Turner (bass, vocals) prove together that outlaw country has not died, but in fact is now surging.

Below are some links to some of their live performances. 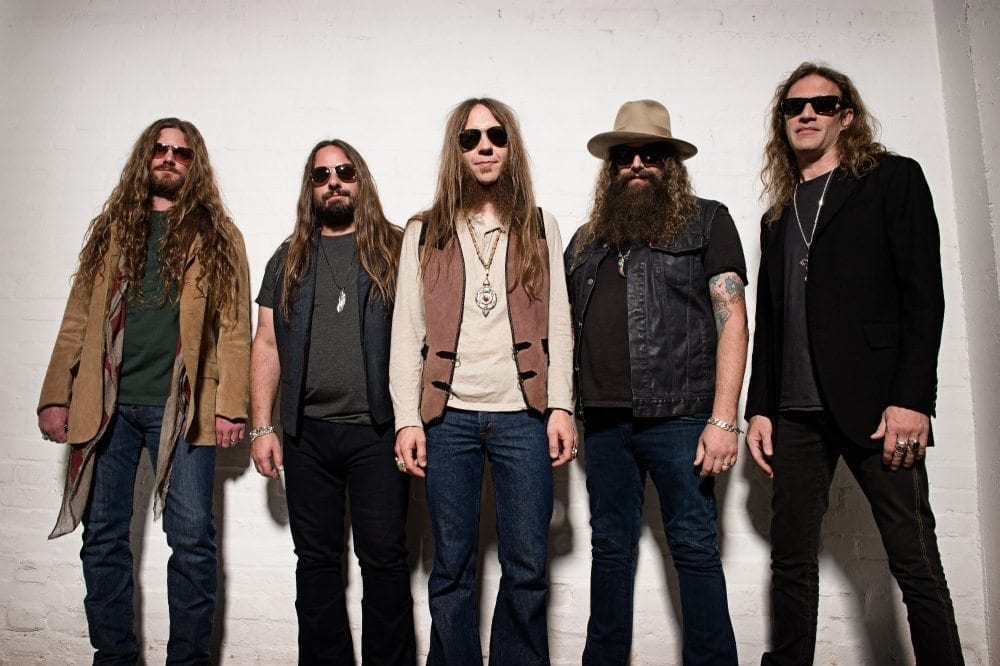