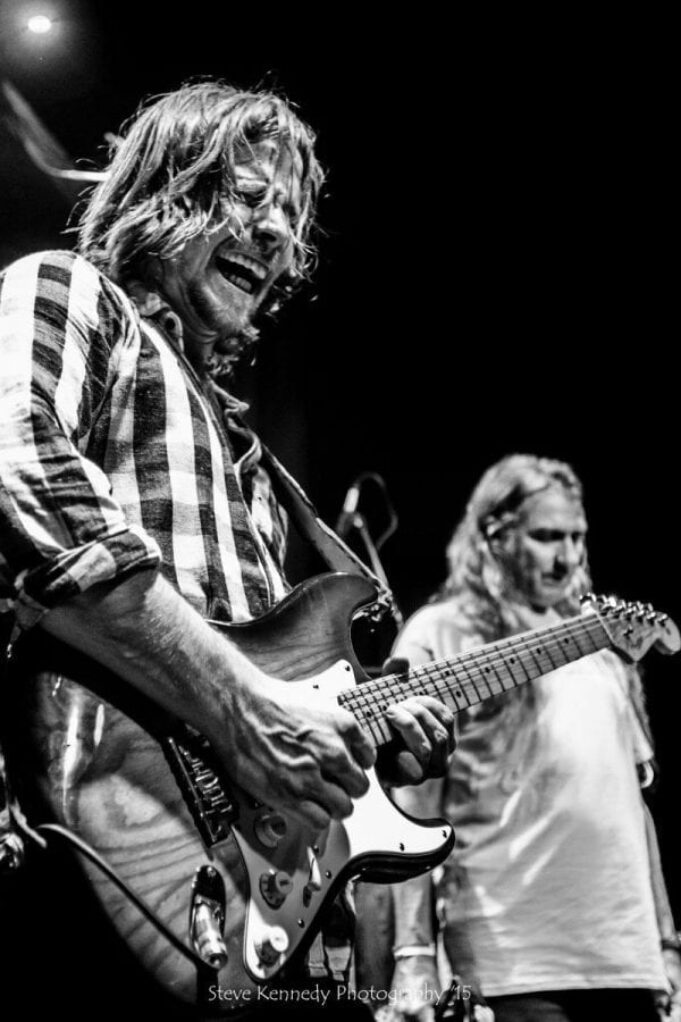 Lukas Nelson and Promise Of The Real 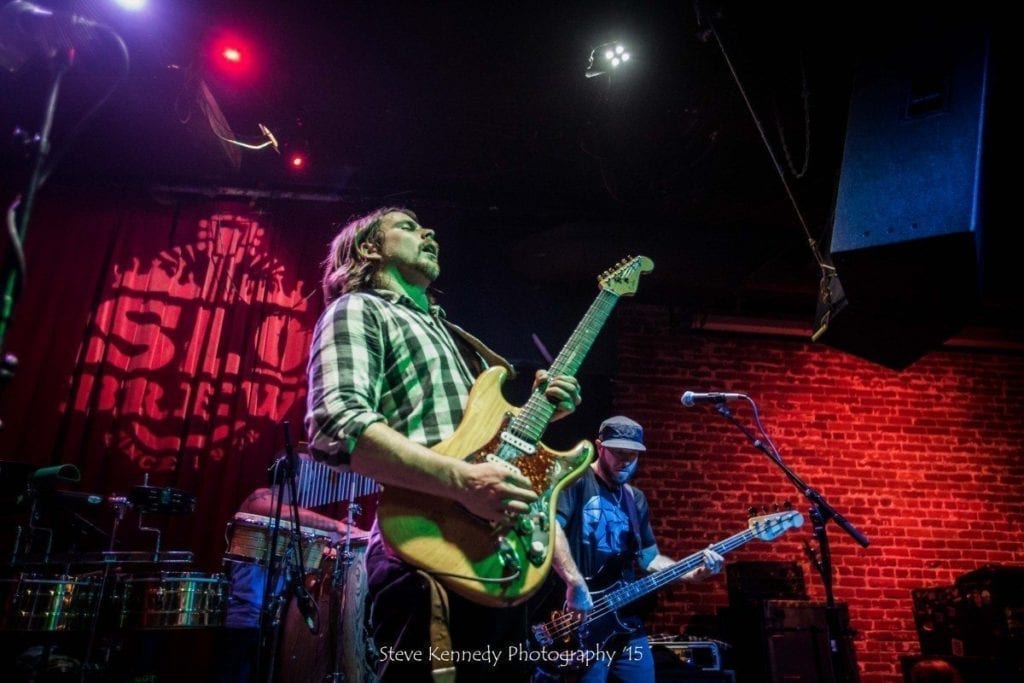 Photos and words by Steve Kennedy 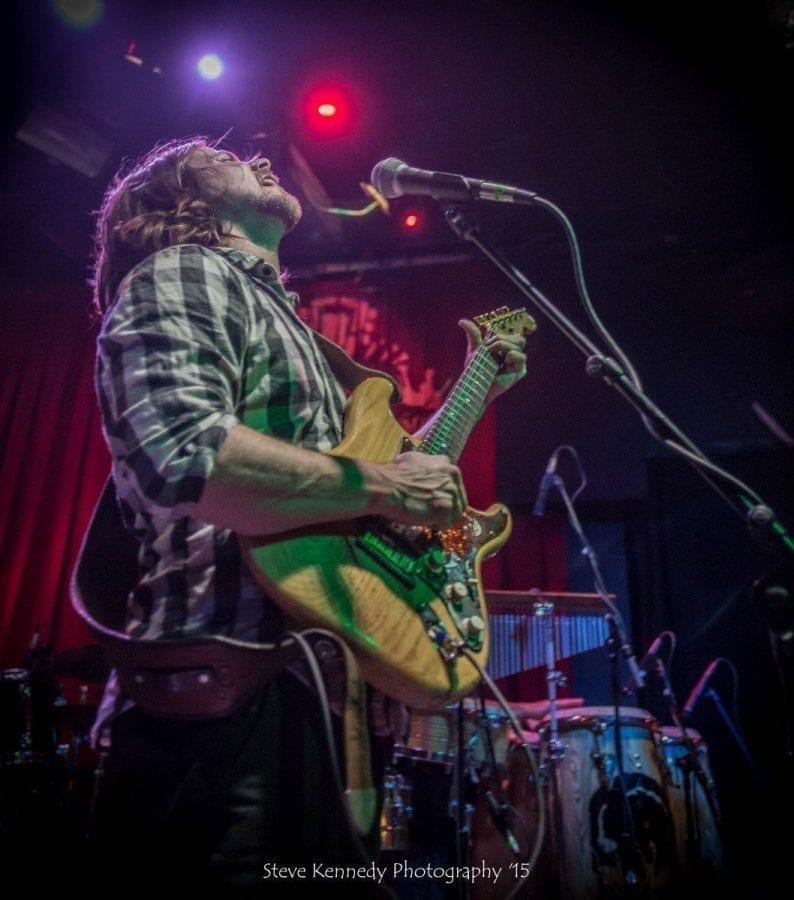 Fresh from his weekend in the SF bay area where he got an unexpected sit in with Bob Weir and then crafted lyrics with John Barlow and Weir, Lukas made his way down the coast to the town of San Luis Obispo to play the SLO Brew House.

There is an entire photo album on our facebook page of shots from this show, by Steve Kennedy.

The last time Lukas played this venue he was accompanied by Neil Young for a ten dollar show that is still heavily talked about, half of California claims to have been there. His show on this night started with a short three song acoustic opener.

The show then moved into a much more rocking vibe, featuring country styled ballads and hard hitting rock and roll tunes.   Lukas has a way with the ladies and this was clearly evident as he worked up a sweat and torched the room. 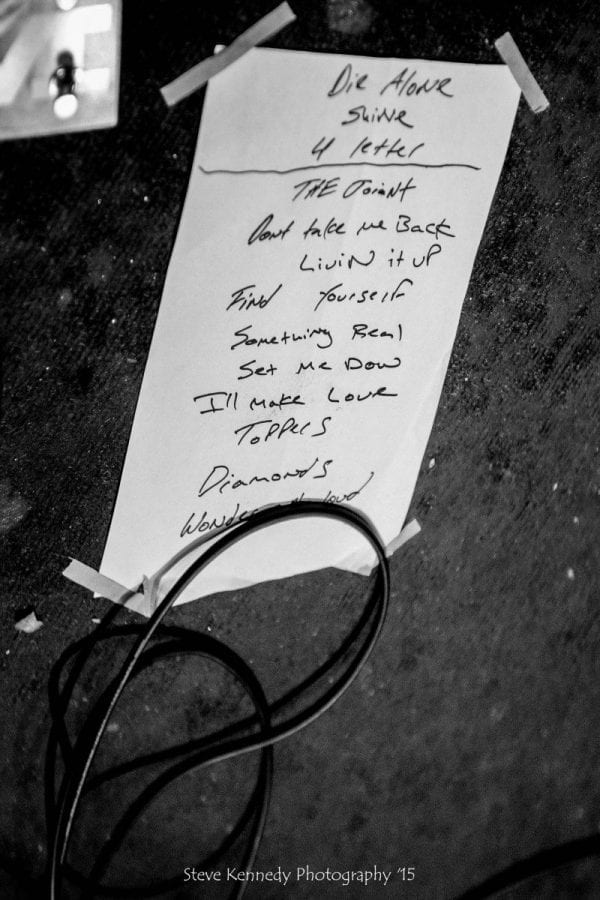 spirit and humble  tones rang true with his vocals that echo his father, the legendary Willie Nelson. Look for Lukas and the Promise of the Real to continue to tour and ignite passions of his fans.

For those in the Austin area, Lukas Nelson and Promise of the Real will be at Austin City Limits for the Willie Nelson and Family New Year’s Eve shows December 29 – 31, 2015.   More information about the band and tickets for these shows are available here.

Lukas Nelson and Promise of the Real are playing next at: 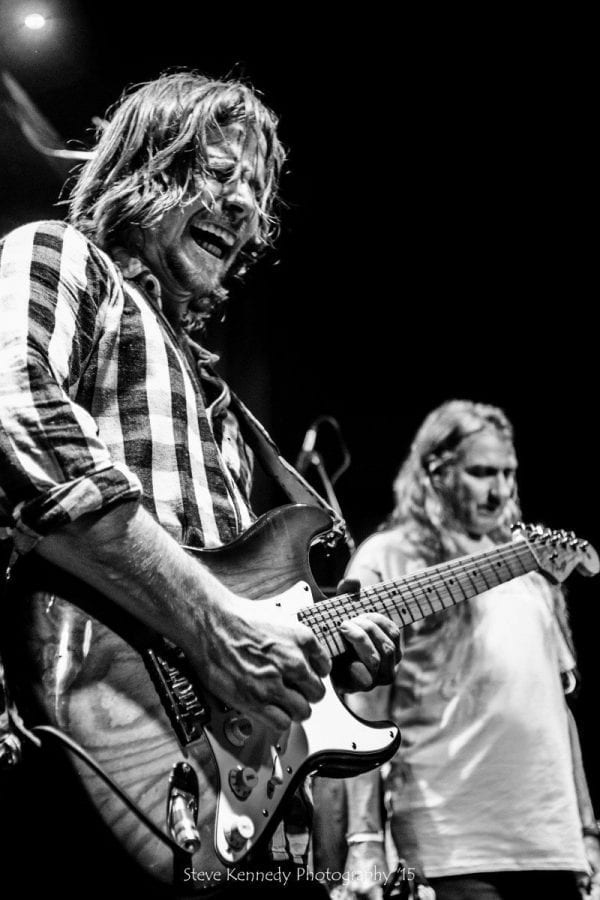