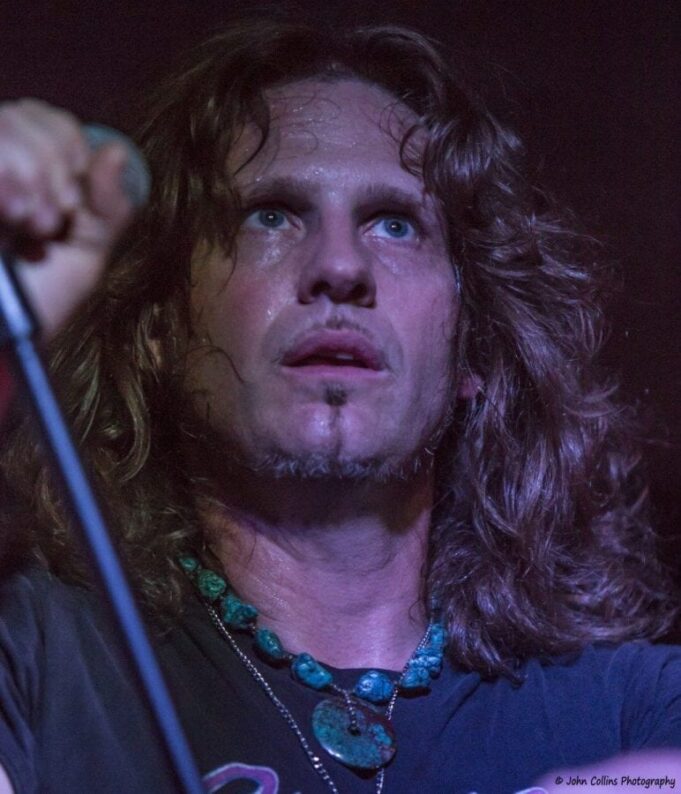 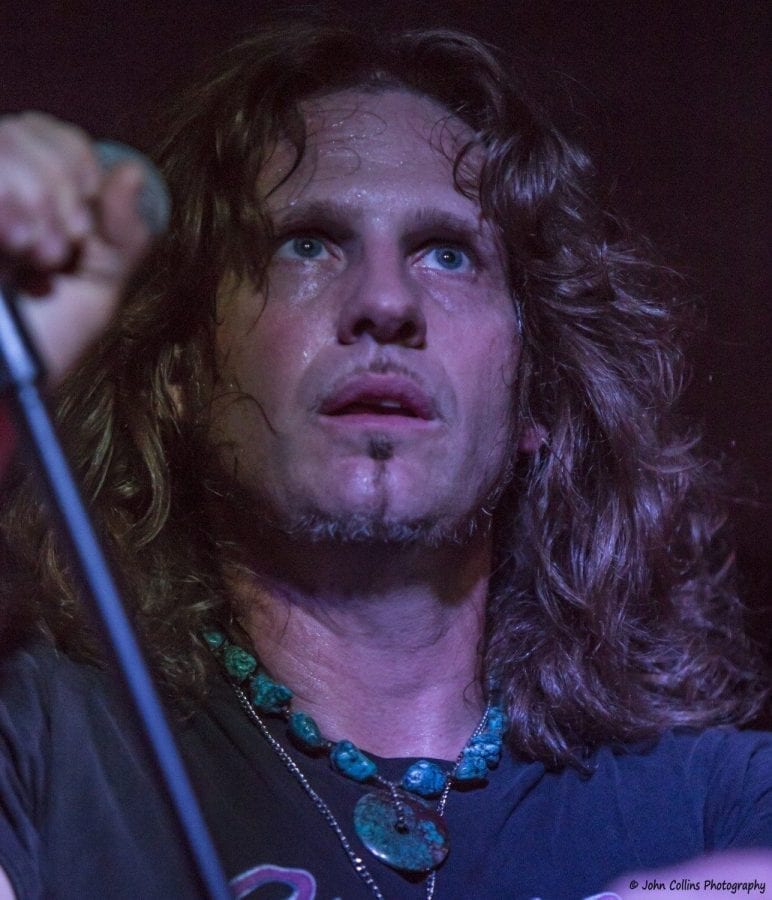 Review and Photos by John Collins 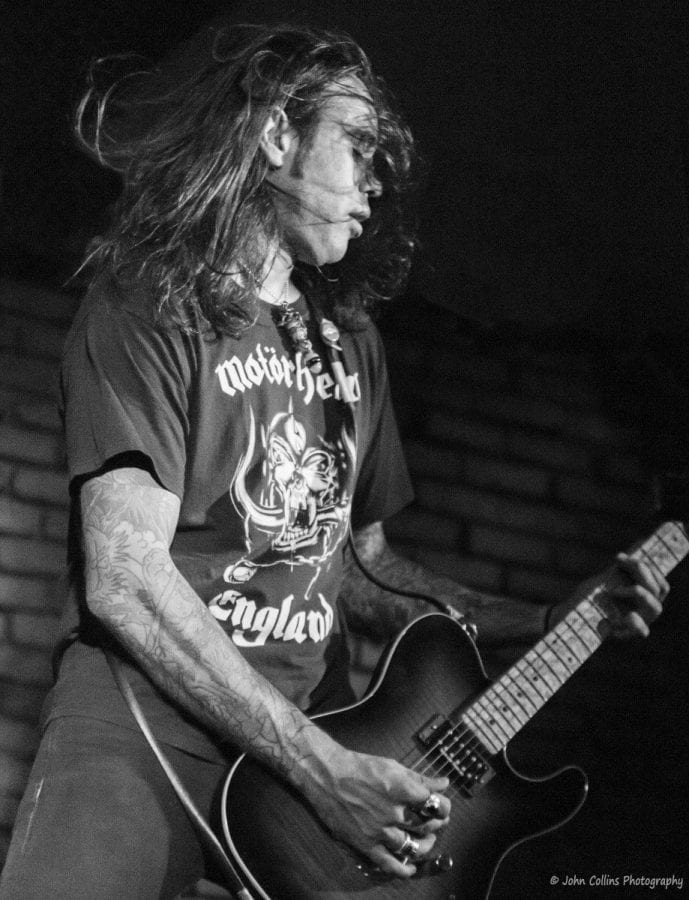 Johnny D’s in Somerville may have announced plans to close in late 2015, but for now this Venue continues to offer High Quality Live Music including the10pm Show on Thursday, Sept 17th by a new Band on the Boston Scene called Bad Marriage.   Bad Marriage plays rock and they do it well with a heavy dose of guitars and killer Drums. At Johnny D’s (only the Band’s 3rd Gig), they performed original Songs (several are Posted on the Band’s Facebook page) with excellent Vocals by Singer/Lyricist Jon Paquin, also known as Jonny P, Frontman for AfterFab. Jon’s Stage Style is heavy on Action and Interaction with the Audience and the Full House at Johnny D’s rocked as Jon moved across the Stage, hitting all the High Notes required of a Rock Vocalist. 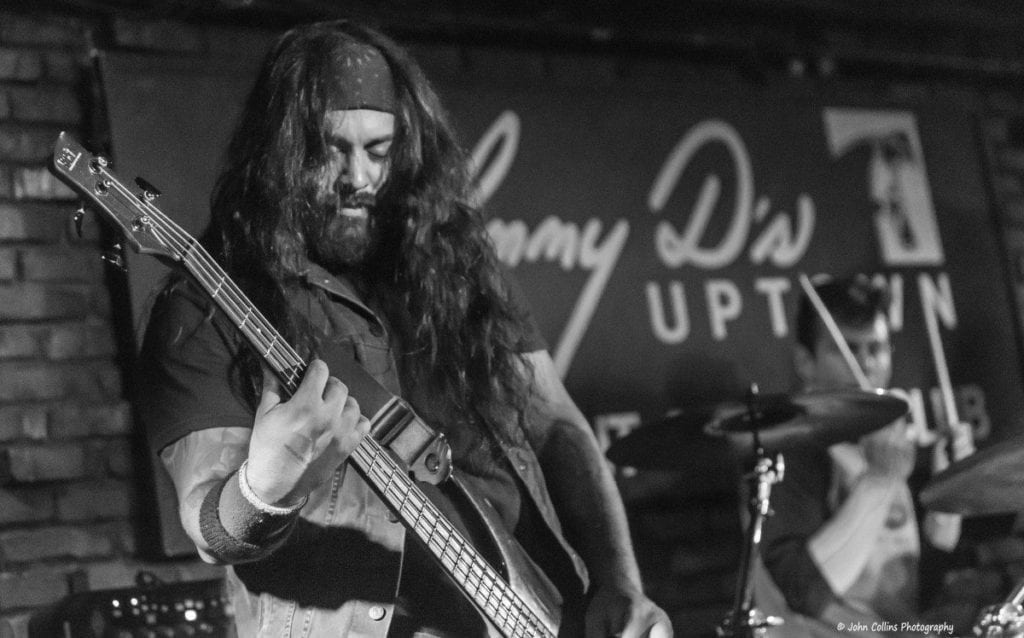 Backed by excellent and powerful Drummer Michael Delaney, Bassist Felipe Roa, and Guitarists Ian Haggerty and Mike “Fitzy” Fitzmaurice, Bad Marriage played 11 Songs including Gateway Drug, Wizard of Love, Queen of Despair and Be With You. A Highlight of the performance was a Medley including a sampling of Music from Aerosmith, Elvis Presley, and Led Zep, played in a High Energy rock style! The receptive audience crowded the Stage and cheered a strong outing! As Bad Marriage gains traction and a greater following, I’d expect good things from this Group in the Future! Please support Live Music and keep an eye on and both ears tuned to Bad Marriage!!   Check out more examples of John’s concert photography here: 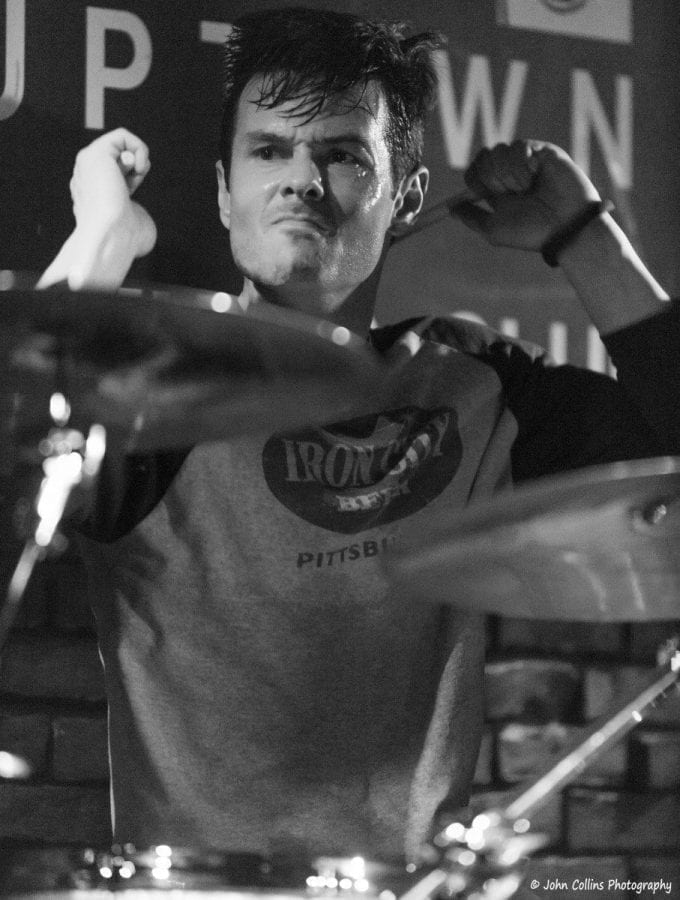